Pervy Master Roshi Gets in Trouble With Broadcasting Watchdog

For many Dragon Ball fans, Master Roshi is an absolute legend! He's one of the coolest and most colorful characters in the Dragon Ball universe. However, this old man has a roaming eye that's easily distracted by the younger ladies, which can lead to more problems than simply a nosebleed. 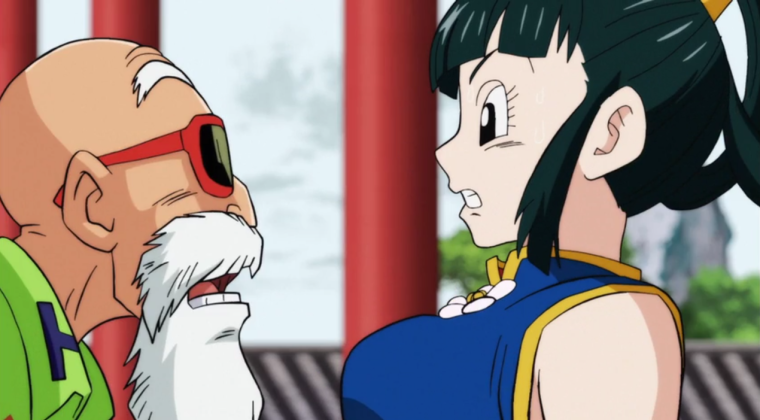 Well, one thing is for sure - his behavior just got him in a fair bit of trouble. According to Anime News Network the Broadcasting Ethics and Program Improvement Organization, or BPO, is a Japanese watchdog that has taken note of Master Roshi’s fervent and dubious behavior towards a younger female character, Yurin. The BPO recently published the following complaint that explains the situation:

"In an animation program, there are scenes of an older man touching young girls' bodies and peeping at their underwear against their will. These scenes are almost irrelevant to the story. I love watching this show with my child every weekend, but it's also inappropriate for children to see this in an anime." 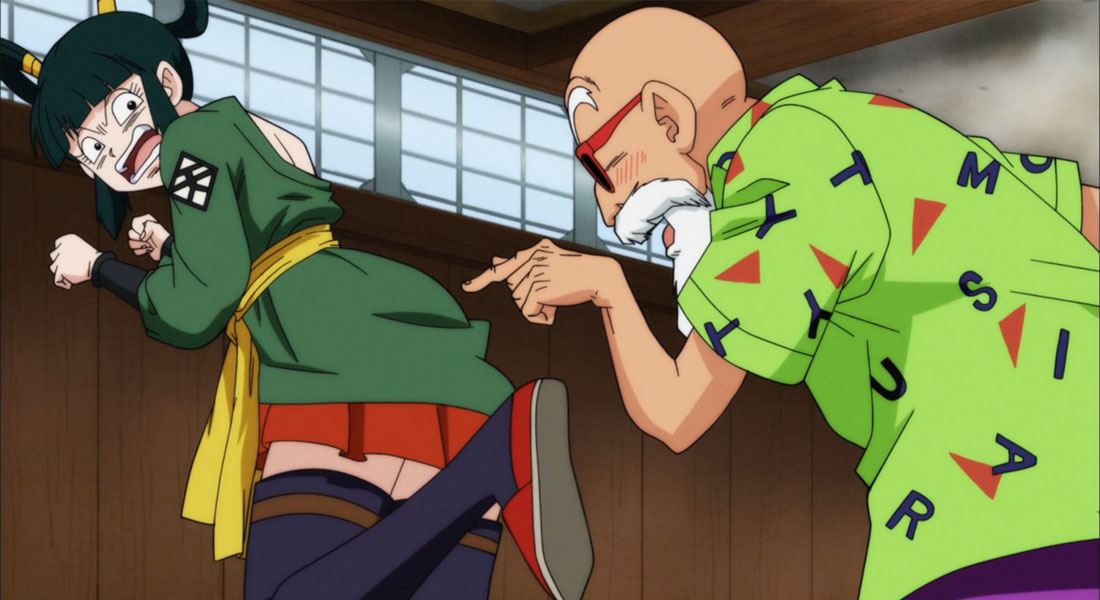 The BPO doesn’t mention the exact anime series of Master Roshi’s antics, but from the description, we can deduce that it's referring to his shenanigans against Yurin - the new martial artist character introduced in Dragon Ball Super. Our take is that this scene may disturb sensitive viewers, but we’ve witnessed heavier sexual content in other teen-friendly series. 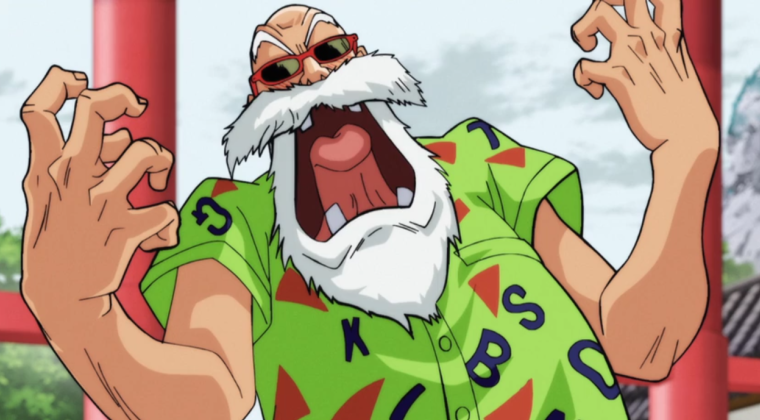 We won’t argue that the BPO does provide audiences of anime with a valuable service. There are anime series that aren’t suitable for certain audiences, and it’s better that they’re forewarned of content they may find offensive. We just hope that Master Roshi will be on his best behavior from now on so that he can win over more fans!