Who hasn't heard of Dragon Ball at least once in their lives? 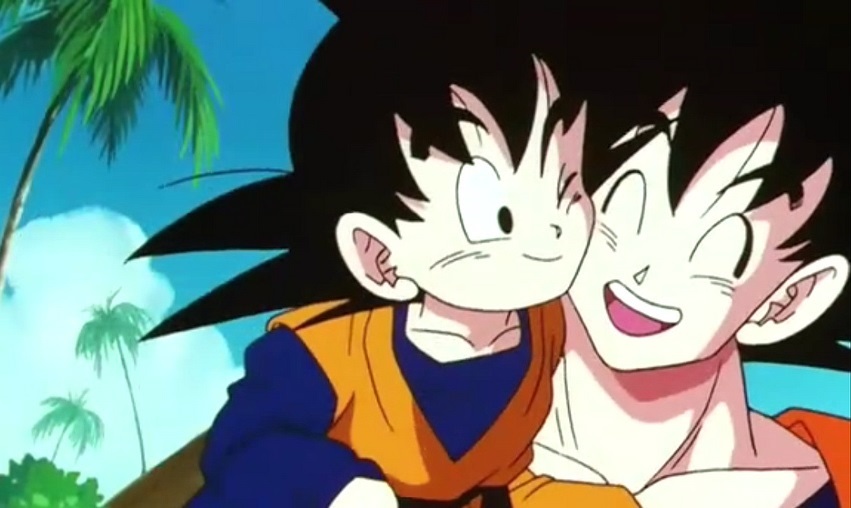 The Dragon Ball franchise is huge, not only in Japan or North America, but just about everywhere around the world. Thanks to numerous remakes, adaptations and merchandise releases, the Dragon Ball name has become something of a phenomenon worldwide. Success wise, Dragon Ball stands on a level playing field with other epic "Made in Japan" franchises such as Super Mario Brothers and Sanrio.

After Dragon Ball Kai, an alternative version of the Dragon Ball Z storyline, ended in 2011, no new animated series was released by the franchise, hinting at the end of the epic saga. However, the announce of a continuation series called Dragon Ball Super - with the creator of the original manga, Toriyama Akira, back on the project for the first time since Dragon Ball Z - lit the Saiyan fire of hope in the hearts of fans once more.

Finally, we get to see our favorite Z Fighters shine once again! 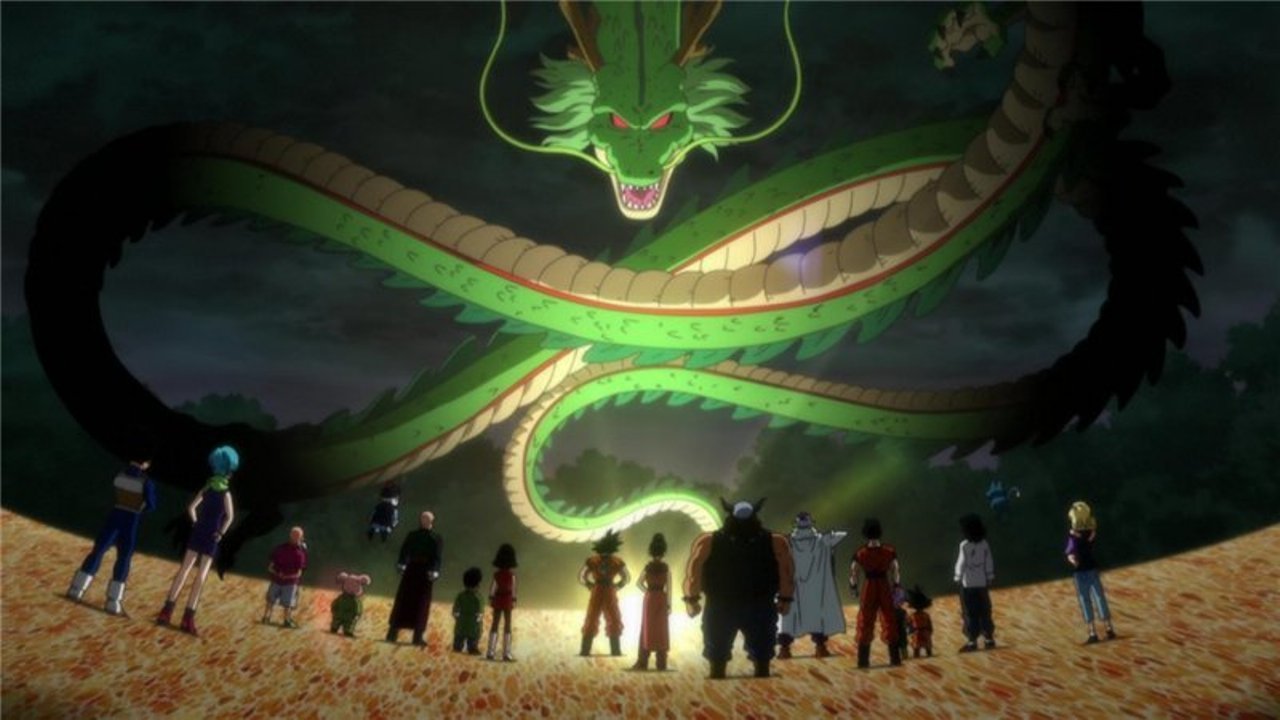 "Dragon Ball Super? Your wish is my command!" - Shen Long 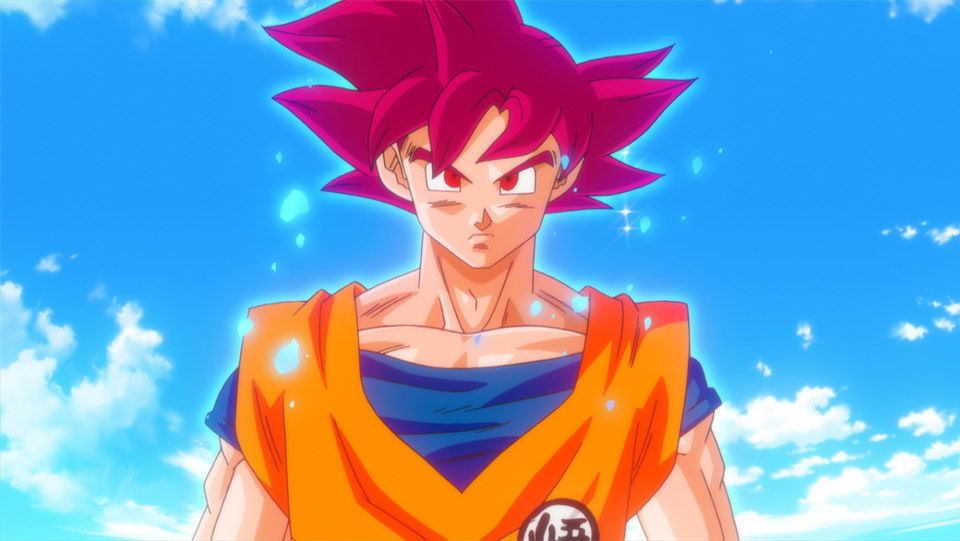 Fans shook in anticipation of what was sure to be something magical. Adults were overwhelmed with a nostalgic giddiness, while younger generations readied their various Dragon Ball toys for the first episode. The hype was immense and all eyes were on Dragon Ball Super!

And then it started. 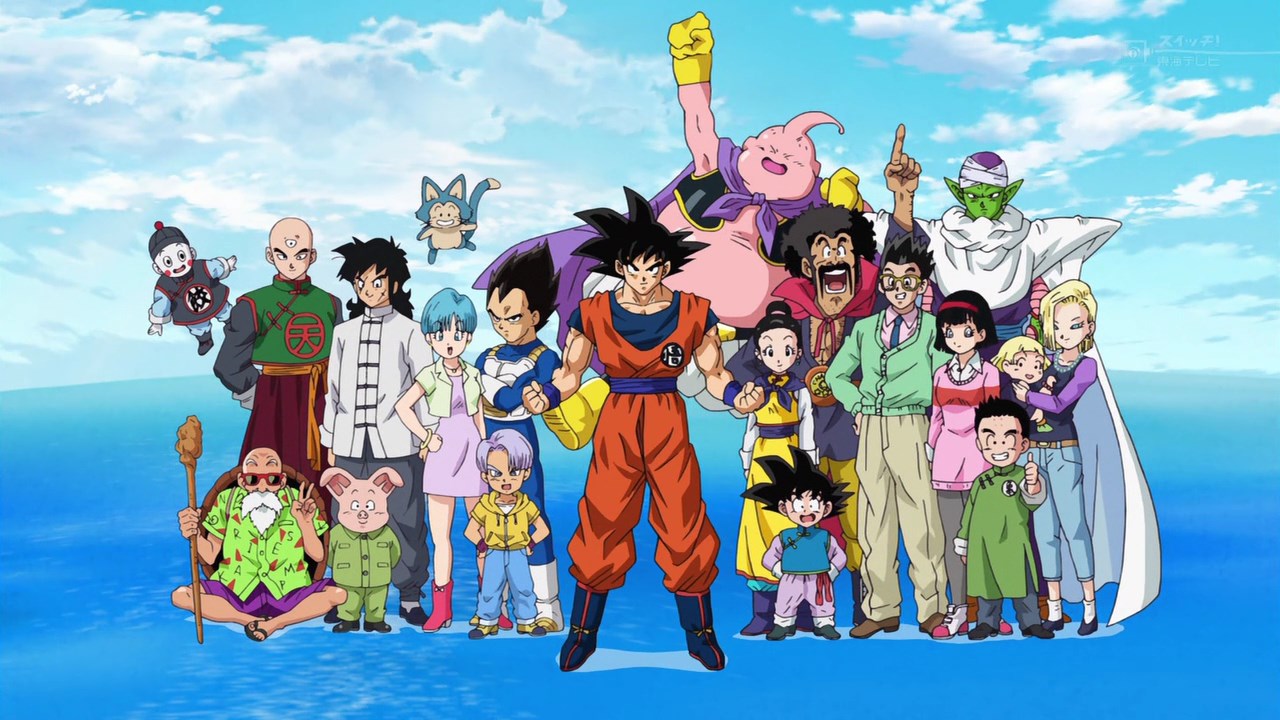 The first episode took a lot of viewers on a trip through memory lane. It felt nice seeing the old gang once again, all living peaceful lives. The storyline was simple and lighthearted, but not dull. Everything seemed perfect! 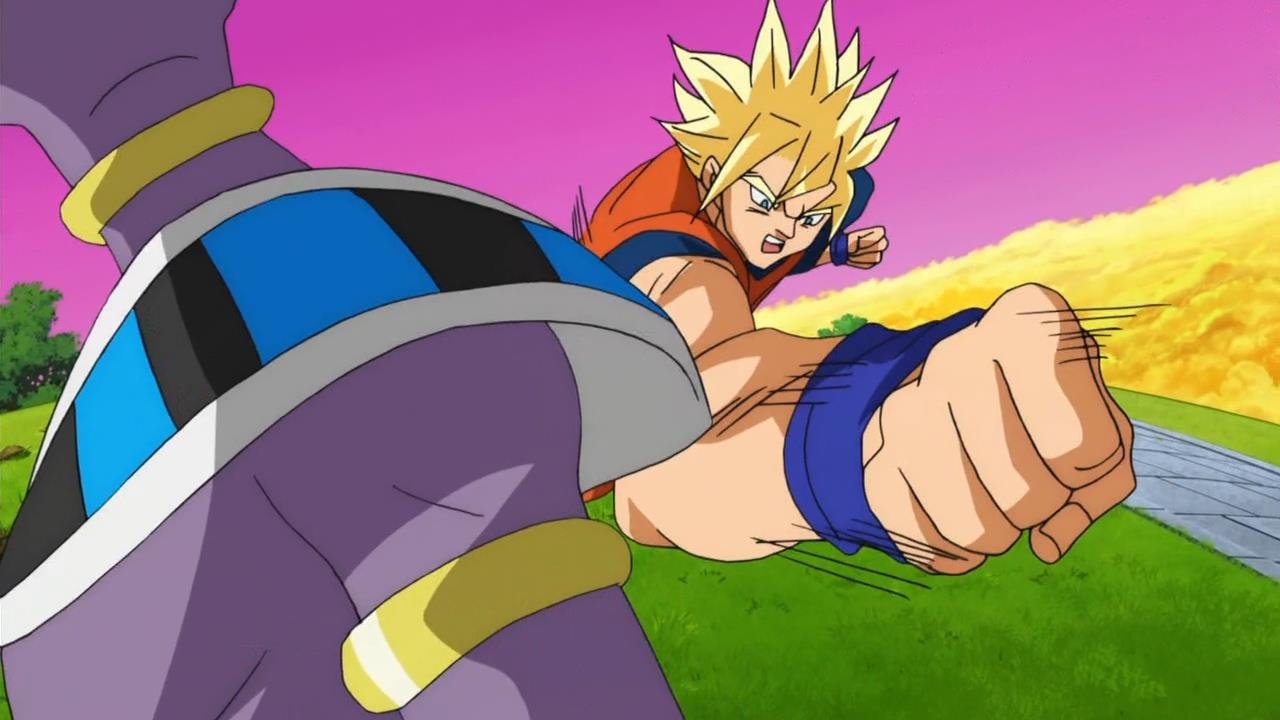 It sucks being let down, especially by someone you thought you knew better than anyone else.

The animation of the infamous Dragon Ball Super episode 5 underwent a huge (and obvious) decrease in quality. The battle between Goku, the most powerful Saiyan in the universe, and Beerus, the God of Destruction, should have been the battle of a lifetime. Unfortunately, the artwork looked like a kindergartner (an artistically challenged kindergartner at that) drew it. 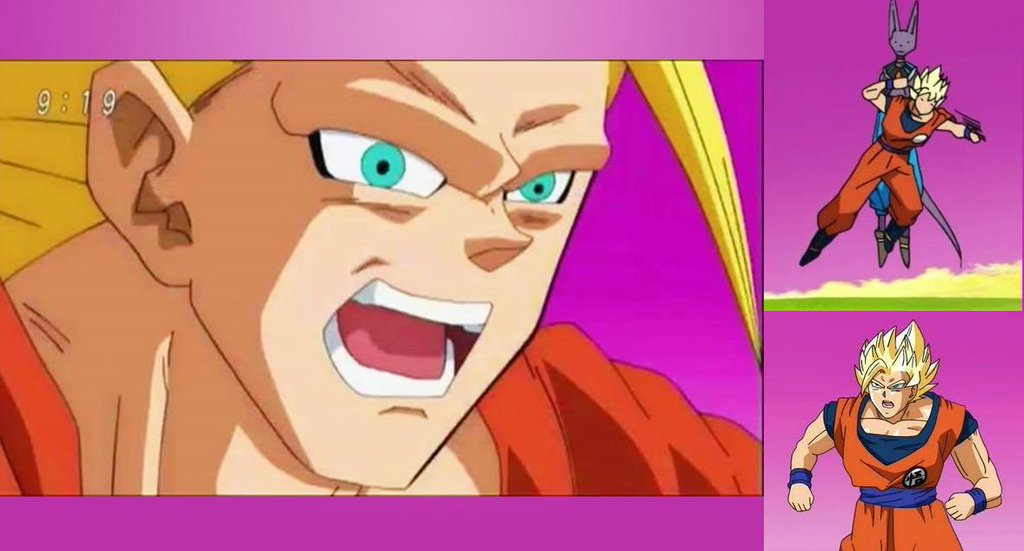 Now that we have seen the devolution of Dragon Ball Super animation, we are left with but one simple question: How could the legendary Mr. Toriyama let this "shocking" artwork slide?

Anime isn't as lucrative as you would imagine. 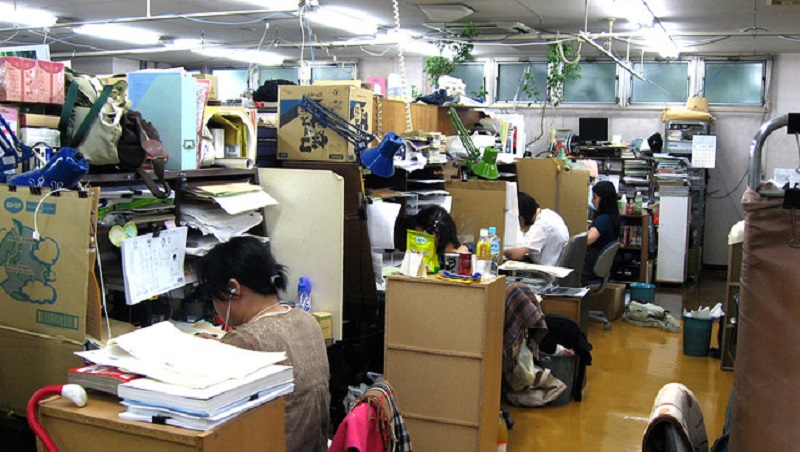 As much as many have criticized the animators of Dragon Ball Super, the truth of the matter is that, in this industry, even the big dogs can't get everything right. It is quite shocking to hear about the struggles that creators of the medium we have all grown to love experience everyday.

Here are some sad, but undeniable facts about the anime industry. Can you handle the truth?

Most all artwork for anime is done by freelancers. The original background and character designs are made by the best of the best, but those guys don't have enough time to make every single frame of every single scene. This is where the "dream team" jump in and help complete the masterpieces we have all grown to love. Usually working insane hours to make deadlines for way less than minimum wage, who can blame these guys for making a few mistakes every once in a while?

You know when you're doing something at top speed and then somebody tells you to do it quicker? Life is never fair, but in the anime industry, it can be outright horrible at times. The deadlines that animators are given are pretty much impossible to meet without turning your eye a few times. How can you expect to make something beautiful when the people that pay you have different priorities?

Budgets for anime in Japan are extremely low. The amount of money it would take to use only in-house animators would bankrupt pretty much any studio (Ghibli is an exception) in the country. 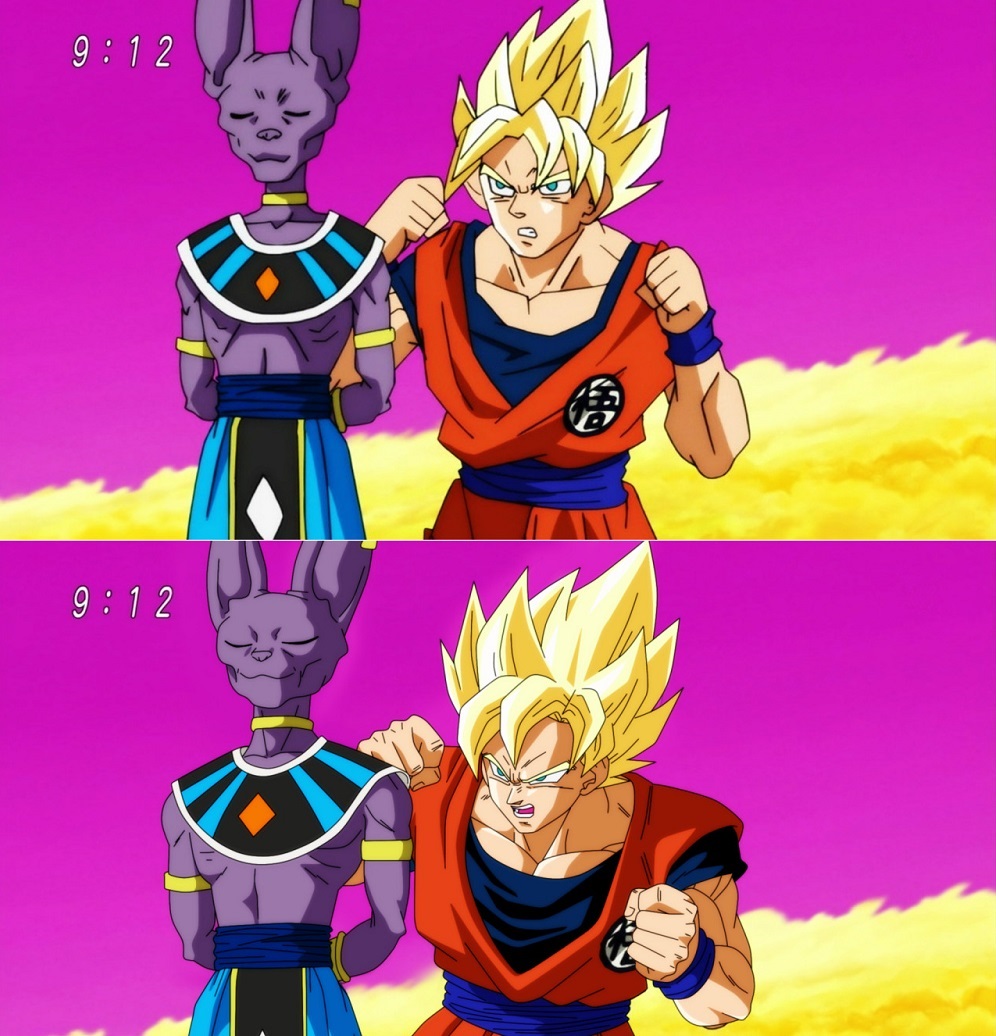 Due to the negative feedback for Dragon Ball Super episode 5, Toei Animation were forced to take action. They did right by their fans and re-drew many of the low quality cuts for their DVD/Blue-Ray release. Some praised them for their efforts, while others said "too little, too late." 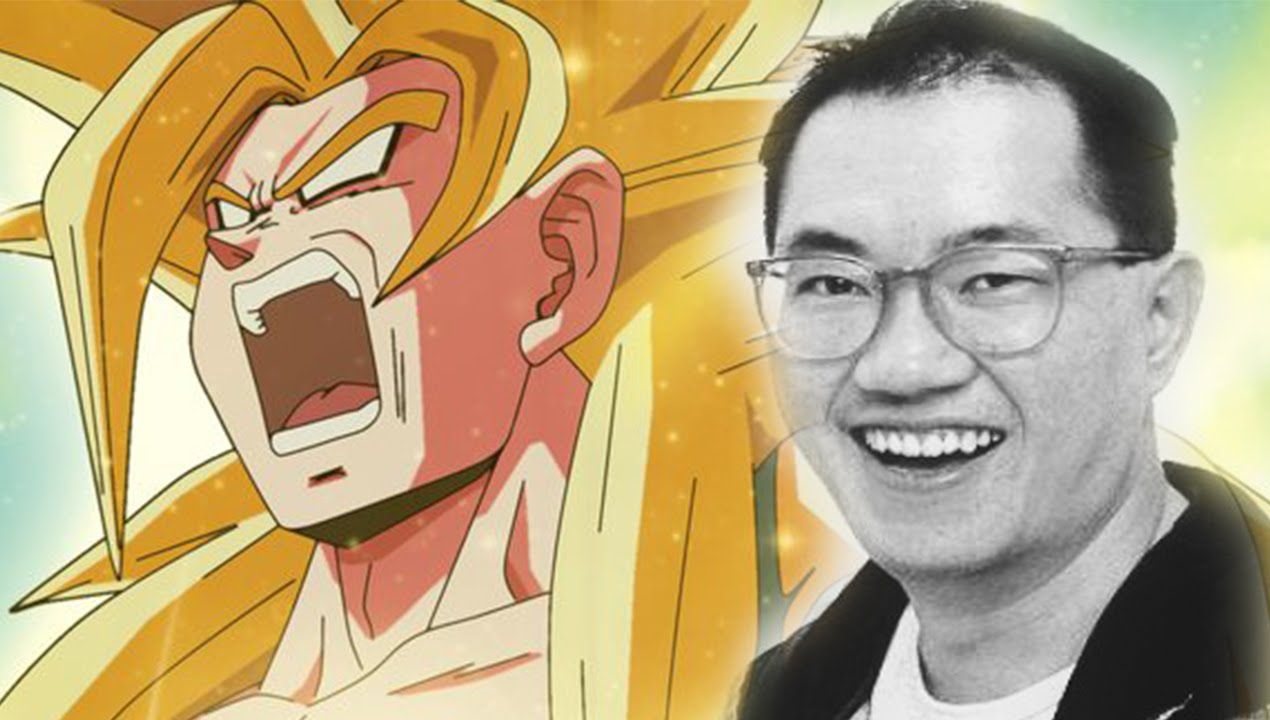 This quote from Gojiitaaf's post, taken from the 2016 "Dragon Ball 30th Anniversary Book", says it all!

"Dragon Ball once became a thing of the past to me, but after that, I got angry about the live-action movie, re-wrote an entire movie script, and now I’m complaining about the quality of the new TV anime. It seems Dragon Ball has grown on me so much I can’t leave it alone." - Akira Toriyama

Let's not be haunted by the past, but instead drink to the future. Toriyama surely has another epic finale planned for Dragon Ball Super that will settle the anger of the harshest critic!