Warning: The following article was written by an immature talking primate of the homo-sapien species, who has obsessively watched all things Dragon Ball Z. Side-effects from reading this article may include: a lack of empathy, horrible taste in anime, lower IQ, and reducing one to a drooling vegetable state while viewing the 4+ hour Goku-Frieza fight on YouTube. Reader Discretion is advised. 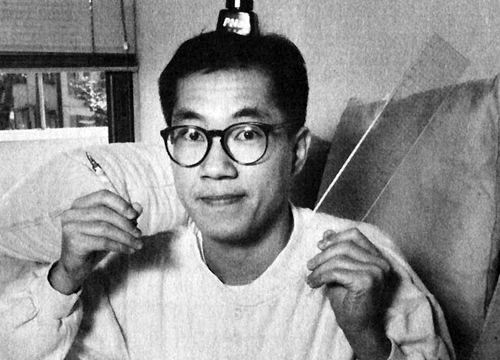 Oh Akira Toriyama, you are the monster who opened anime's Pandora's box for the western world. This man is single-handily responsible for countless failed exams, quadrupling the price of blond hair dye, and inspiring damn right creepy fan-fiction (Vegeta is not an overtly sensitive emo with secret homoerotic feelings for Goku! He's the Saiyan Prince and don't forget it, you aspiring fanfic writers!) Akira Toriyama you have more in common with Doctor Frankenstein then you do with Jerry Siegel and Joe Shuster.

Don't let his well-mannered and kind demeanor deceive you. This man is responsible for lowering so many estrogen levels it's sickening. To be frank, I have no idea how Toriyama can walk around carrying such a massive pair of dragon balls. Like they say, in order to understand something, you should ignorantly make fun of it and laugh at Yamcha's expense. So grab some hair gel and spike that hairdo, because here come some of the corniest Dragon Ball jokes out there! 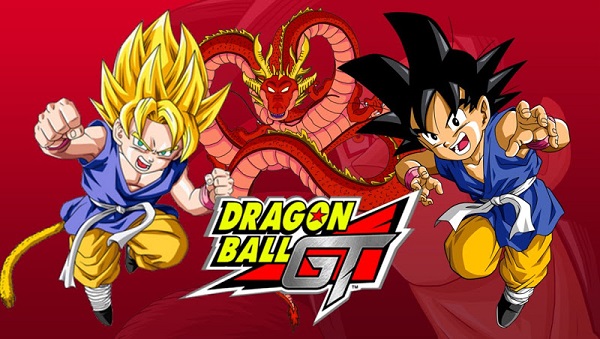 Why is Chichi so paranoid about bad influences on Gohan? 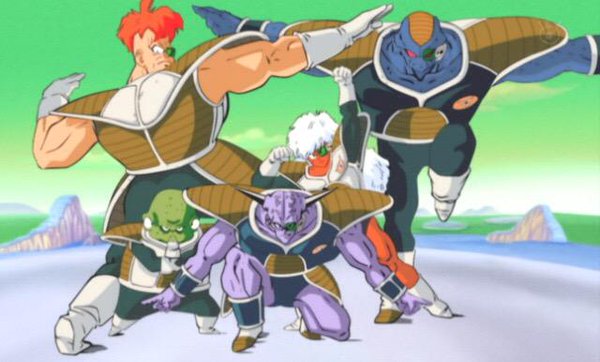 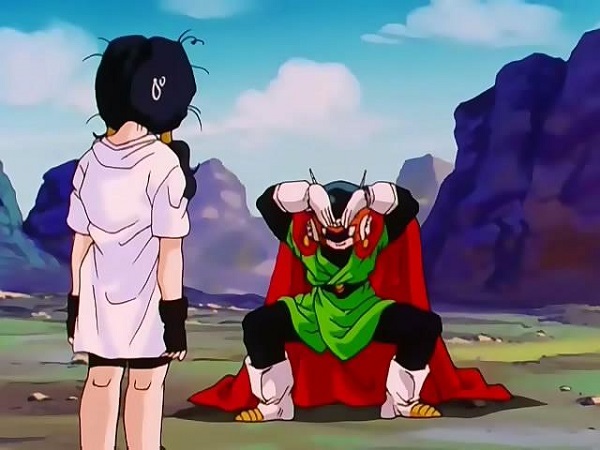 Goku: "How many times have you heard them Vegeta?" 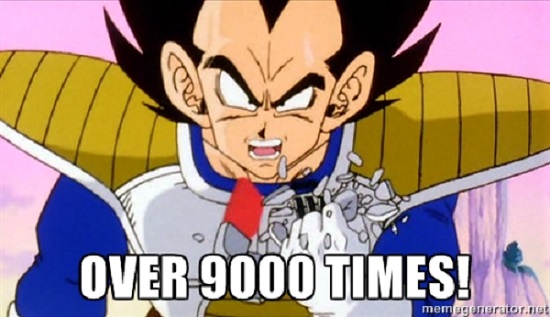 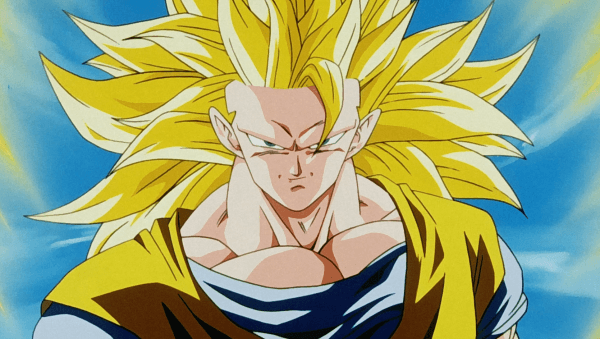 How many Super Saiyans does it take to change a light bulb? 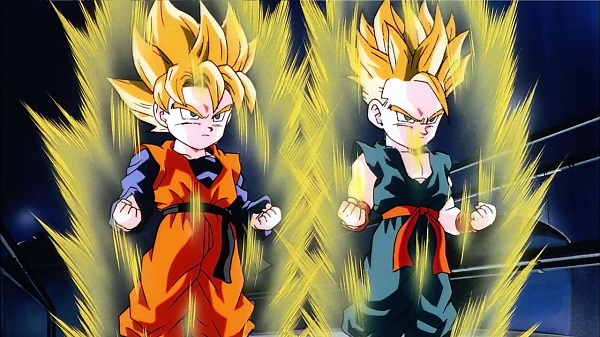 Just one, but it will take him six episodes.

Your mother is so fat, that when she wished to become thinner, Shenron said... 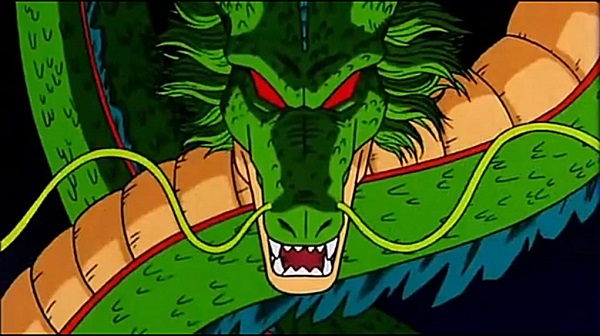 "Your wish is far beyond my power."

Gohan: "I was a hipster before it was cool... 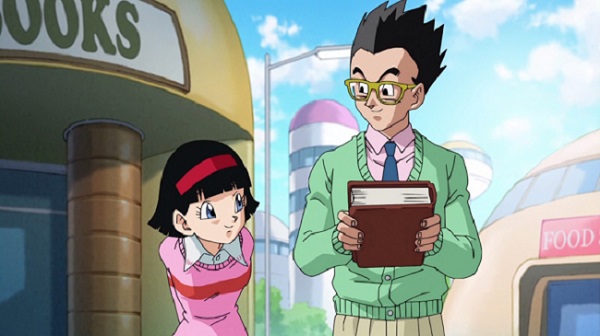 ...because being a Super Saiyan was too mainstream." 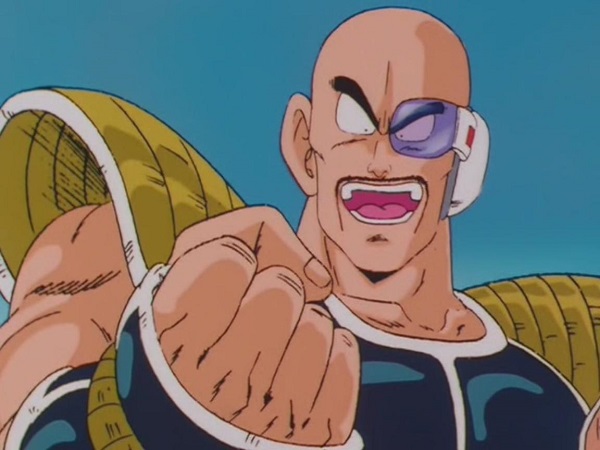 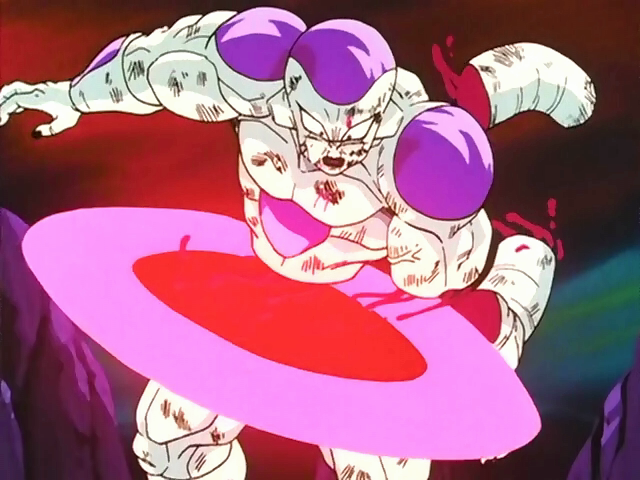 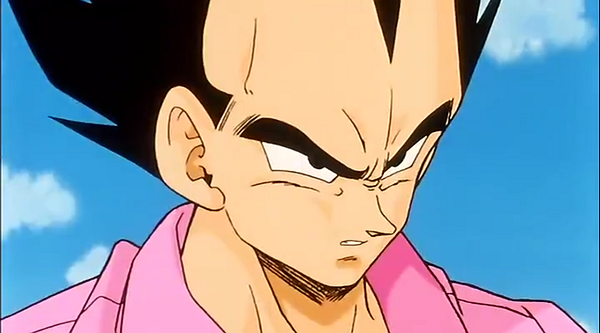 Vegeta: "I laughed as I stole his girlfriend."

What did Frieza say to the Namekian? 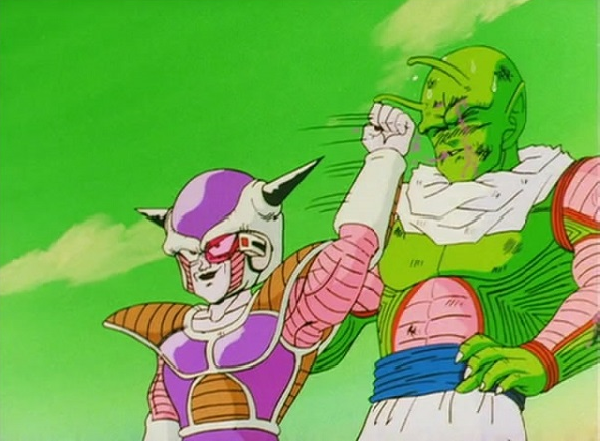 I think I just broke a nail.

King Kai: "Better to be pretty old than ugly old." 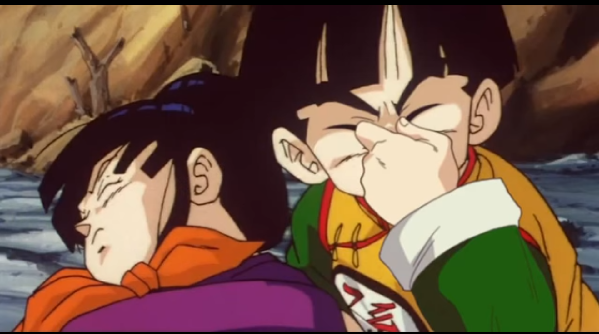 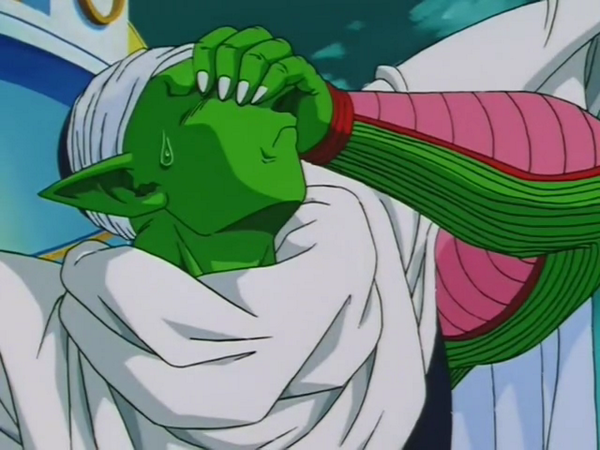 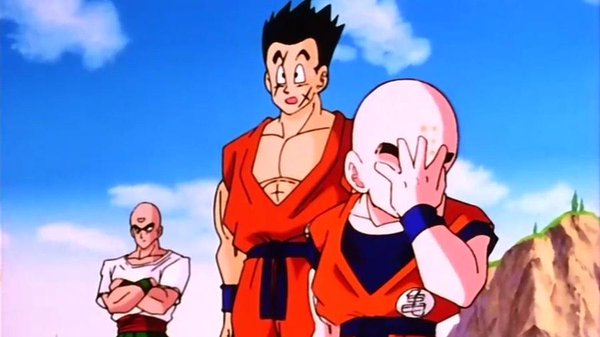 King Kai: "Why don't skeletons fight each other?...Because they don't have any guts!" 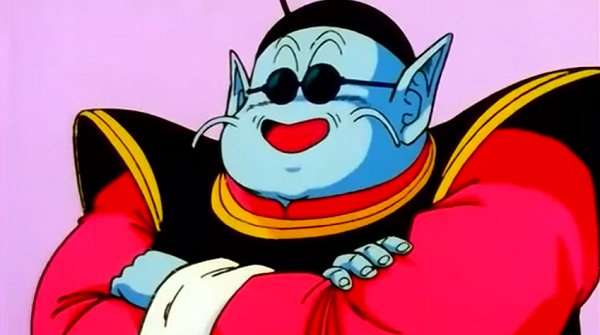 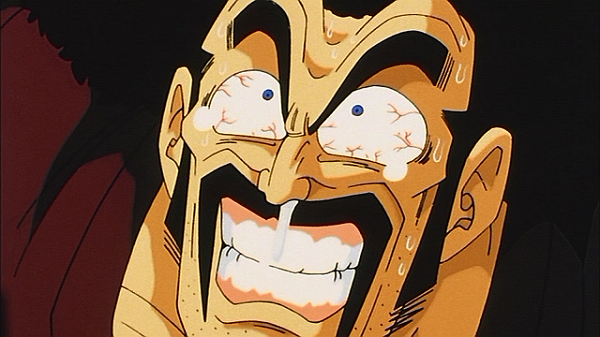 He hasn't regained his eyesight since.

How would you describe the fight between Yamcha and the Saibamen? 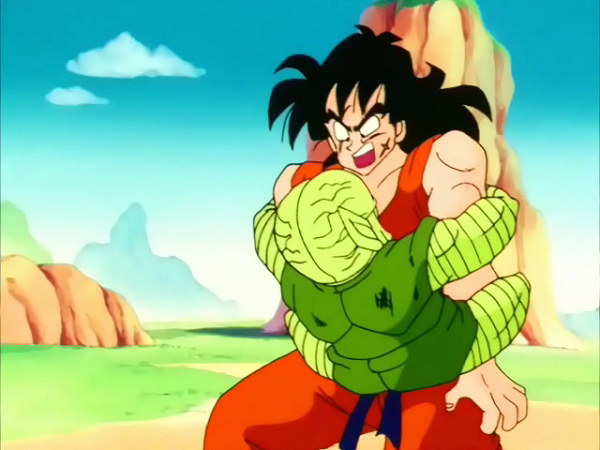 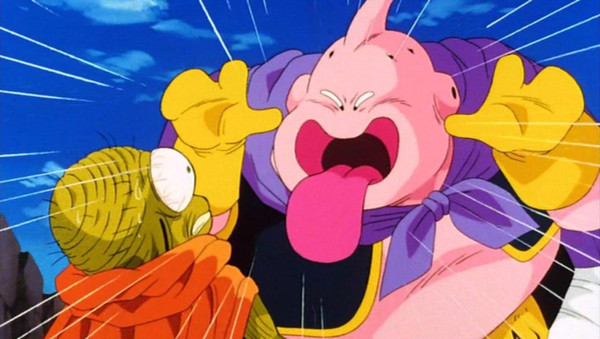 Cell: "Vegeta, do you have a sewing machine?" 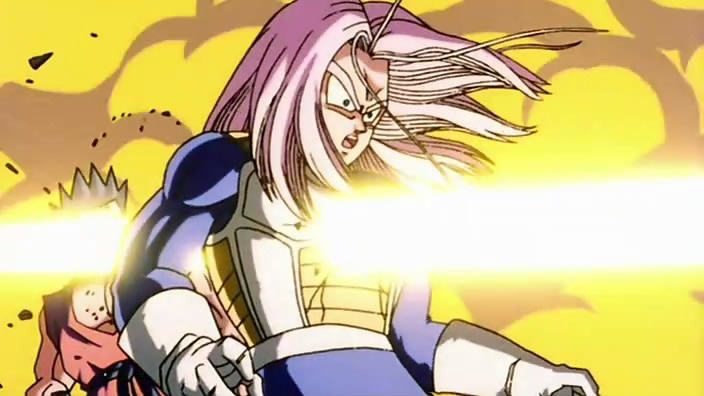 "Because you have hole in your trunks." 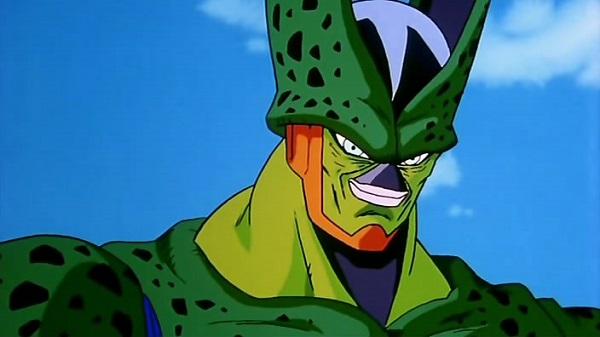 "Because I want you inside of me."