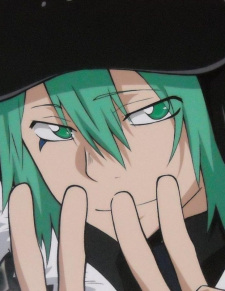 Adnash Oct 21, 11:20 PM
Agreed. While pre-Basement reveal Attack on Titan was also great and made us interested in this show in the first place, post-Basement reveal content is creme de la creme of AoT to me. Shitfing tone of this series by making it more mature, showing other side's point of view, implementing various dilemmas and social problems to the plot... I personally loved it.

I think MAPPA nailed the atmosphere present in post-Basement reveal plot. Not only the Final Season aka Season 4 is very polished in general (S4P1 looked great if you think about how many problems they had during the whole production process of this part), but I personally loved art style change to make it look similar to the one used in the manga.

Adnash Oct 18, 2:41 AM
Aye, haters gonna hate, but it's better to ignore them and focus on the show you love to watch.

As for Attack on Titan S4P2, I fully agree. I rarely give 10/10s, but this season fully deserved it. I consider it as the best Attack on Titan anime season as well. Yup, even better than S3P2, haha.

I can't wait to see the third part of the Final Season. Previous two parts were done so brilliantly (direction, animation quality, music, faithfullnes to the source material). That makes me hyped about Part 3. ;-)

piqa_ Oct 3, 7:50 PM
i mean, you tell me lmao. i am sure someone could conspire hard enough to come up with some sort of theory as to how he could be a villain. witnessing what goes on in the fnaf fandom, nothing is beneath any theorist at this point lol

i have actually never watched attack on titan despite many people saying its really good, do you recommend it?

hhm i have actually never heard of them, i'll have to look into the anime

piqa_ Oct 2, 1:14 AM
oh yeahh, i remember him. he was quite the interesting character huh.

do you have a specific top favourite villain from all the anime that you have watched?

ooh yes season three is really good, they did really well pitting fyodor against dazai, their respective wits really made it a good season. a personal favourite of mine would have to be the dark era arc in season 2 when we are introduced to dazai's background and oda. i genuinely wish he didn't have to die as he's a favourite of mine but dazai had to have some motivation to better himself i suppose. 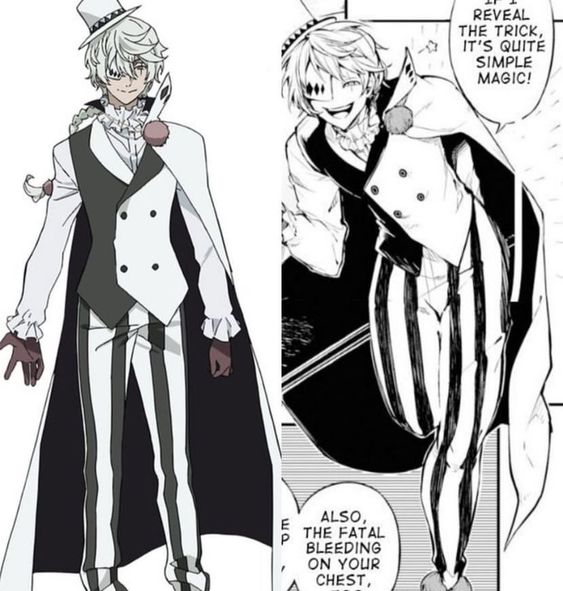 mans going to built like a stick in the anime lmao

i am so excited for season 4 regardless though, from what i've heard its going to be one of the best yet.
do you have a favourite season ? 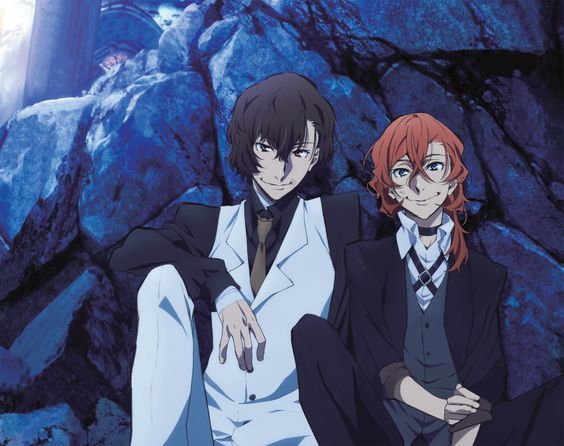 i mean, did i lie :") both of them fr look like turtles

oml, also, have you heard about all the uproar about nikolai and how they have nerfed his thighs in the anime

piqa_ Oct 1, 8:20 PM
exactly, i don't know how on earth he does it. i completely understand, art style is often hard to get past because you have to be looking at it for the entire show (a given lmao) but even if the story and characters are well developed it just isn't as satisfying.

something that i find exceptionally funny though is the rendition of bsd characters by bones and how all the characters tend to have turtle mouths in the official art. i absolutely love the show but they really manage to make them look derpy sometimes :")

piqa_ Oct 1, 8:00 PM
ahh its the same with me when trying to watch some animes. admittedly i tried to start watching fairy tail a few weeks ago for the childhood nostalgia but it wasn't hitting the spot.

the only anime that i can really go back to from my childhood is yugioh, been trying to find the manga recently as well with no luck, unfortunately.

the only anime that i have never been able to get into just because of the sheer amount of episodes is one piece :") it hit around a thousand episodes a little while back i think? a friend of mine has been able to keep up to date with all the recent episodes which is so crazy.

piqa_ Oct 1, 7:47 PM
thanks for accepting, hope you are doing well ! it was a little while back admittedly but i am finally active here again :")

do you have a favourite genre and anime from that genre, or are you watching anything good at the moment?

Saphhh May 15, 8:10 PM
How'd you put that ’all hail lelouch’ under your name in forums ?
All Comments