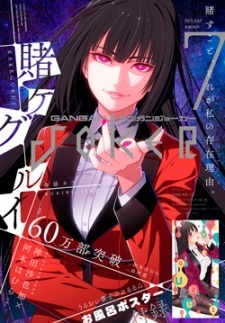 Mana Mar 25, 2016 6:56 AM
Itachi understands Danzou's principles as well as the third Hokage's. I think he would have sided with the ANBU group if Shisui wasn't there~
Now he's joined the ANBU under Danzou.. 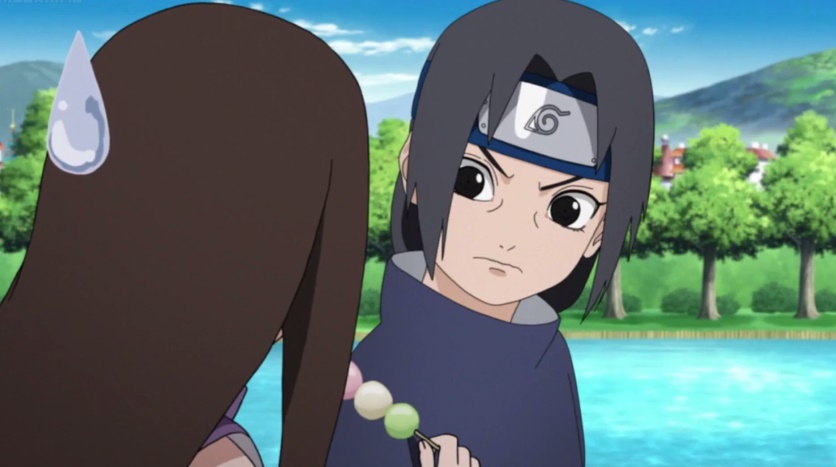 Yeah, Itachi never does find out it was Obito, not Madara. I wonder if he would have taken different actions if he knew it was Obito :o
Maybe it's a good thing he doesn't ever meet the real Madara. He wouldn't be able to die in peace knowing the real Madara's power and how it threatens the shinobi world D:

It seems Nagato and Konan didn't know it was Obito. Nagato was too young when Madara replaced his eyes and the Obito identified himself as Madara to Nagato, Konan and Yahiko. There wasn't any way of them actually finding out the real Madara's power as he died generations ago, so they had to assume Obito was the real one.

I think Obito was the one who used genjutsu on the old Mizukage, so Kisame might have had a connection with Obito back then, leading to them being comrades~
Tree looking guy XD Aloe Vera, as Naruto calls him :3 Zetsu knows yep :3