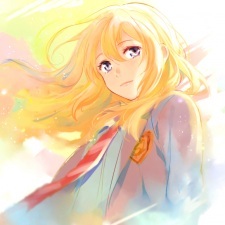 Ezekiel_01 Jun 12, 7:02 AM
Took me a month but I finally Finish Stein Gate Zero and to be Honest, the Ending is so Depressingly Bad For Me.

Hope you're well. Since our last messages I've been busy and have gotten through a lot of your suggestions and others. Over this last Winter whilst we were all stuck in lockdown I set myself the task of watching 90's fantasy and sci-fi classics (Slayers, Utena, Trigun, Escaflowne, Outlaw Star, Irresponsible Captain Tylor) and they were great. It's peaked my interest for older anime and I'm watching Bubblegum Crisis atm, just started yday.

I completed Code Geass but found the 2nd season weaker than the first, although it was still great, but i scored S1 a 10/10 i loved it that much and binged it in a couple of days. S2 took me a while to complete and didn't grab me like S1 did.

I've also seen others of your suggestions like Gosick, Hyouka (saw this as part of a group watch here on mal a few weeks ago, it was interesting, beautiful animation from KyoAni, althopugh Tamako Market and following film Love Story were better imho) and Mushishi now, the latter was amazing, the OST in Mushishi is so good. I found Gosick a bit of a struglle towards the end. I still haven't seen a Satoshi Kon movie yet but will watch Perfect Blue within the next few weeks. Monogatari series is just as good as everyone said it is, i finished 2nd Season part (one with Nadeko and the snake story) last year so want to pick that series back up soon.

Am also about to start one of your favourites, Aria S2, as need some chill SoL.

Plus all the usual seasonals, there's been some great anime come out over the last year, Tonikawa, JJK, Elaina etc.

What have you been watching or of particular interest since we last spoke?

Ezekiel_01 May 21, 3:10 AM
I don't like Mahouka Rettousei. Not gonna spoil a while but it has everything that I dislike in an anime. Sadly it's made by Madhouse even how they tried to improve the show, the issue is the characters and the way the story written by itself.


If you enjoy it I don't know mine. It has the best animation treatment.

For Stein Gate Zero it will take awhile

There are more other series I am doing a research that is more worth it. So Stein Gate Zero Review Maybe Next Year or Late Year.


The anime I am making an Analysis is Ashita no Nadja

Ezekiel_01 May 21, 2:41 AM
I let you know. There is a reason why Stein Gate is an Alternate Ending and Not a Sequel. But I am researching that later.

Ezekiel_01 May 21, 2:03 AM
For me, it doesn't feel like something special anymore if I get bored and the story gets more confusing I just give it 6/10. I am planning to play Stein Gate Zero Visual Novel in the future since I already played the Original Stein gate.

And Stein Gate ending already exist I just want to see if the conclusion surpasses it if I am not satisfied gonna be brutal on this series.

I am very much aware on the other alternative timelines of Stein Gate. Its just a matter which timeline has a better conclusion.

Stein Gate Zero is a no exception.

Ezekiel_01 May 21, 1:15 AM
I watching Stein Gate Zero but I kinda miss the Original Stein Gate. Stein Gate was complicated sure but if you analyze the script its very basic and easy to picture the events.

But Stein Gate Zero has a lot of Mumbo Jumbo this time. Unlike Stein where each episode sort of matter in Zero there is a lot of unnecessary scenes to see. Yes, we are able to get the perspective of side characters but the biggest problem is that when Okabe's Reading Steiner Activate everything gets cancelled because of changing world lines.

Ezekiel_01 May 19, 9:24 PM
Jujutsu Kaisen is pretty fun but I am starting to get bored when the action is becoming more of explaining how it works than actual actions. Not bad overall but it feels like it's becoming a weird mix of Bleach and Naruto.

Ezekiel_01 May 17, 10:31 PM
Just realize it's now been a month I haven't completed a single anime because I am busy with other stuff. I need to commit to finishing at least 4 new titles this month.

How's your anime viewing in the past 1 month?

Ezekiel_01 Jan 27, 12:52 AM
Still a NEET as always. Tried to applied but failed. Planning to buy a motorcycle soon. 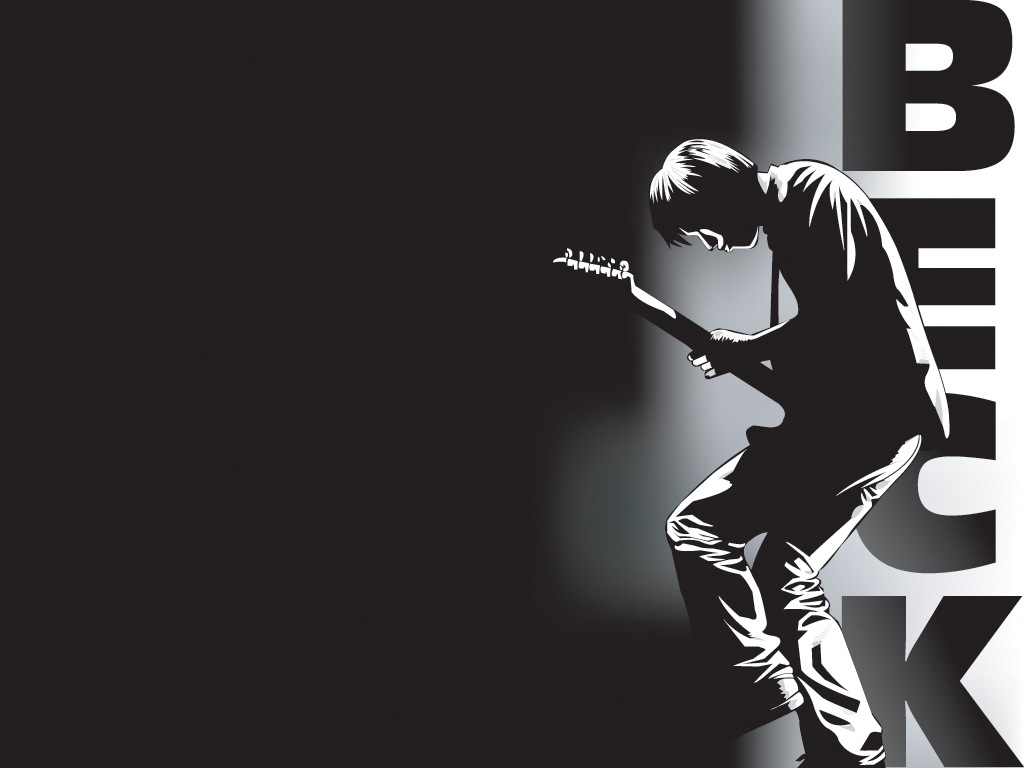