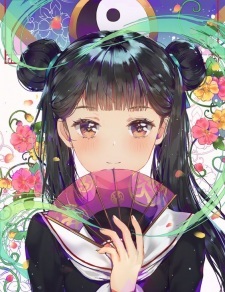 Kirik0h Aug 17, 2020 1:09 PM
Thank you for the kind words! I'm glad you enjoyed the Shikioriori review especially because at the time, the existing reviews really did not understand the show and gave potential viewers a false impression of what the films were about. I write rarely but if I come across a show that I think existing MAL reviews simply do not understand, I'll be sure to write one. 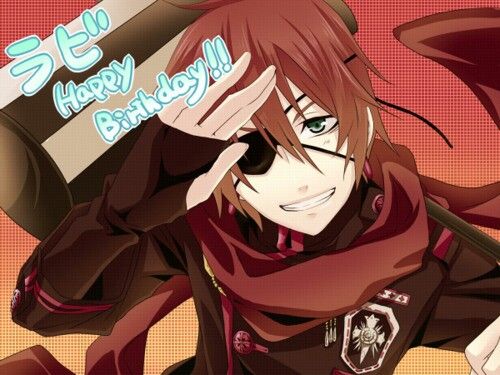