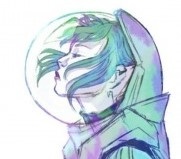 Because.... I'm beginning to think, probably not. Well, it was fun while it lasted, I guess...

If you can ever talk with your friends instead of actively ghosting them, maybe we can be friends again. Until then. Bye.

PrincessMaya Jul 12, 6:41 AM
Thank you so much for the kind friend request :)

CrimsonCW May 19, 9:36 PM
Welp, and now things are worse. I really hope we can talk some more soon; god knows I really need someone to talk to more than ever right now: along with everything else, everyone is finding out tonight that Kentaro Miura passed away on May 6.

Berserk is dead too. As someone who also knew of the series, and loved it just as much as I, man, we definitely need to stick together more than ever. :(
I sure have missed talking to you, I hope you don't mind me saying. I've been wanting to reply back in depth to you, but if I did that on top of everything else I've sent, it'd be too much, so I'm just waiting for now. 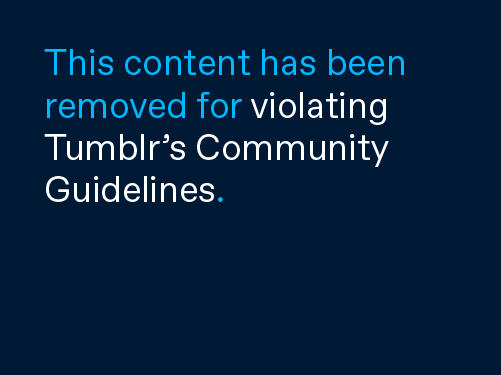 CrimsonCW May 8, 9:09 AM
Gonna be a bit busy today too, but I'll definitely try and start replying tonight or tomorrow! I did send you another discord message about everything though! :)

Talk to you soon, my friend! Thanks for compliment on the new picture; some guy talked YGO to me on my profile and got me in that mood. I literally even just spent 40 on a Millennium Ring because I couldn't help myself! Haha.


Aaah, and sorry, I was going to send it and I forgot! That will be coming tonight too! But yeah, it'll be from "yandex"; and I can definitely tell you more about it in the email! It's awesome! The only thing is sometimes you have to worry with spam on some of the more annoying popular ones.

Oh, speaking of, when I do send you the test email, be sure and add me right away because I think I want to reply back to our ongoing conversation in email instead! This "part 2" stuff on MAL is annoying, haha. And they're only going to get longer I feel! We've already outgrown it, haha!

Oh nice, purple is a mix of blue and red, which are different and contradictory character tropes... and honestly, I think you perfectly ride the line between both of them! You're very chilled, relaxed, introspective and wise, but also very passionate and eager when the time comes, haha. So purple is perfect. :P

Just kidding. How could you have POSSIBLY guessed? :P

CrimsonCW May 7, 6:40 PM
You missed the rally today. I was wondering what happened. :(

I still took a picture for you though.

And it's not even that difficult, just treat others how you would want to be treated, or at the very LEAST, empathize a little. These are things I thought are hammered into us a 3, but I guess they don't stick. It's really not hard.

But welcome to the current world, where people care about pretty words and WHO'S saying it vs the actual meaning behind it. Sad.


Haha, you're very vain about Discord, to pay for a number :P


I'm going to send you a test email before I send anything of merit. I use an alternative email to the main ones (because I hate them) but Google especially sure likes to mark my email as spam, so I always make sure it goes through, get it added, etc, before I start actively sending them!
If you'd be interested to check out what I use, I'd be glad to show you! It's way better than giving Google even more information on yourself, I say, haha.

And best of all, you can color coat your friends, which you know I like >:)
What is your favorite color by the way, my friend? I don't know if I've asked you. I need one if I'm going to add you!

CrimsonCW May 7, 7:26 AM
Wanting to give you an update before I could respond: What a great read, as usual! And no, don't even worry that you 'took too long'; haha, far from it. That was pretty quick, and this was you at your busiest!


....Because I don't really want to get into her again that much (had enough of that after months on end), this was the only element of Misa I really didn't like, despite how much I adored her everywhere else: her reply time. Not because I couldn't wait or anything, but because it would take WEEKS UPON WEEKS and I'd see her active so many other places (finishing up smaller stuff) and it was..... kinda tiring, because any talks with her would also cause delays for any responses.

So yeah, I've dealt with a lot worse and you're top notch in that regard to all that! Don't even worry, but I love that you care so much to even feel guilty about it. That alone says a lot about your true nature, I feel. Not many people do that, actually.

CrimsonCW May 7, 7:10 AM
I should've guessed you did something like that! It does fit you! Modding and the like! :P

I can add you, definitely! Haha, what a lucky number you got too! Can we do emails too for the longer messages? I mean, I really hate the part 2's we have to do. I can't believe MAL has a limit and we already passed it after ONE exchange!
All Comments