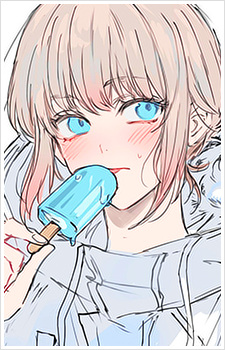 Bunnyama Aug 4, 1:35 PM
I MEAN THE ANNOUNCEMENT OF A BEAUTIFUL NEW LAYOUT FROM GOD TAKO

Reinasaurus Jul 26, 7:07 PM
DOES THIS MEAN I CAN RETIRE IN PEACE NOW UWU 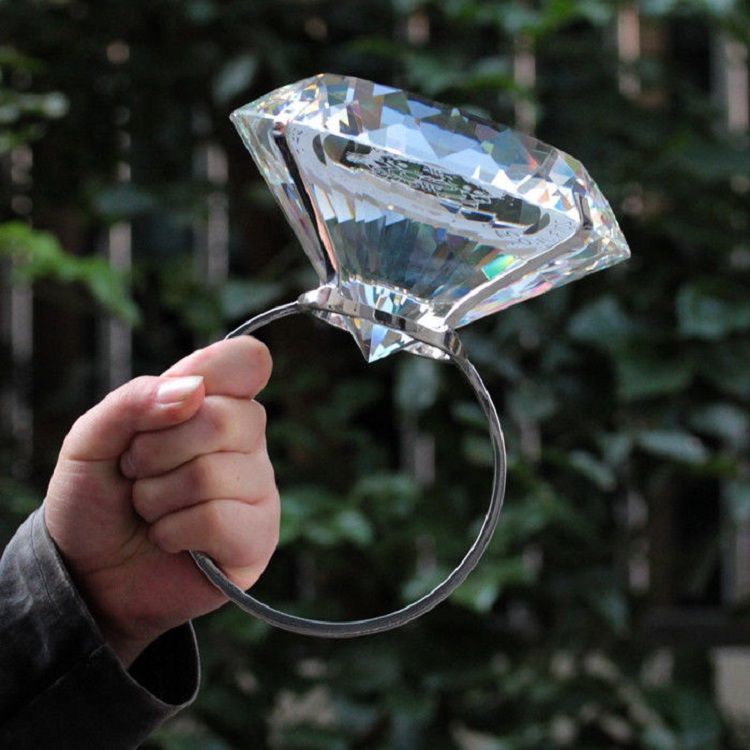 JeForceX Jul 23, 6:47 AM
Hi Taiyaki-san, very beautiful profile design you have there!
You are an amazing source of inspiration to the MAL Community! 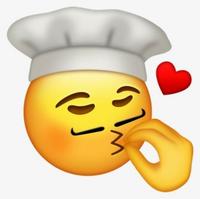 Joy Jul 13, 3:37 PM
omg jas my feels man T_T thank you so much for being my friend and i hope we can rant and laugh and fangirl tgtr forever and eveR
when u think ab it we've been thru sm shit back then and i'm so sorry i disappeared so suddenly DKSSDKJSDKJ CHEERS <3333

Promise Jul 13, 1:59 AM
NONONO GET OFF,, IM ALREADY CAMPING LOOKING AT YOUR LAY WHAT ARE YOU DOING HERE

Nate Jul 9, 4:24 AM
shush you
I'm bringing fluffy blanket and drinks with snacks
I'm loving the view so I'm gonna enjoy myself lots if you keep me company uwu

tsumu Jul 9, 3:49 AM
I'M HAPPY TO SEE YOU FINALLY PUT IT Ｏ(>∇<)Ｏ YAPPARI, SUCH A CLEAN AND DETAILED WORK! YOU OUTDID YOURSELF~!
i see i see, i was getting worried you are not interested in joining contest with this profile ; 3 ;

tsumu Jul 9, 3:37 AM
Home is meant only for lazying around, it is your sacred place and such a thing as school work is not allowed here~ HAHA HA HA, I can say same about my uni's professors but still we learn a lot in lectures through discussions and debates with other students. Ahhh, is that so.... you are from US, right? Things never calmed down there so yea there is no need to think about 2nd wave when you are still struggling with the 1st one ; _____ ; That's why I keep asking myself 'WHY THE HELL I DIDN'T CHOOSE ARTS??!' over and over again but the answer is simple arts won't secure your future while languages can. Exactly, and they were more than just pets. They were my best friends, irreplaceable best friends. I lived 17 years together with them so they left a big scar when their time came..... I hope I can form strong bonds with Sam and Mika too :^)))

YASSS, DO ITTT-- MORE LIKE YOU ARE ALREADY DOING IT, GOOD GIRL, GOOD GIRL (｢・ω・)｢(｢・ω・)｢ I started reading manga last year and the idea of making Kaguya profile already existed for some time but after watching anime and hearing everyone the desire to have one became even more real ; 3 ; TBH I CAN'T IMAGINE ENDING WHERE CHIKA AND SATOWA DON'T GET TOGETHER-- BUT YA NEVER KNOW WHAT MANGAKAS ARE THINKING /SWEATS NERVOUSLY. You think so? I never noticed it..... more like do I even use screenshots in my works that often?! Σ(゜д゜;)