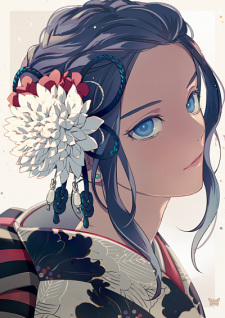 LeoEarlSpilner Jul 23, 6:18 AM
Same here, it took a while get in the MSG 0079 cause it's too old and has a lot of sequels, so first I picked up spin-offs like Wing, SEED, 00, and Iron-Blooded Orphans. These series are alternative timelines, but they were all enjoyable, and I want more of it. So then finally got into the main timeline (Universal Century), and it blew me as well. Although, ZZ is one of the weakest series, but it's still worth watching after the first 15-20 episodes cause it connects to Unicorn OVAs, which is a great sequel to Char's Counterattack movie. ^^

Well, what's your opinion about the Gundam series so far?