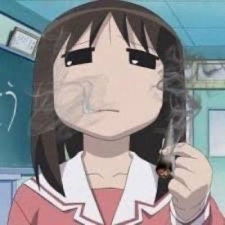 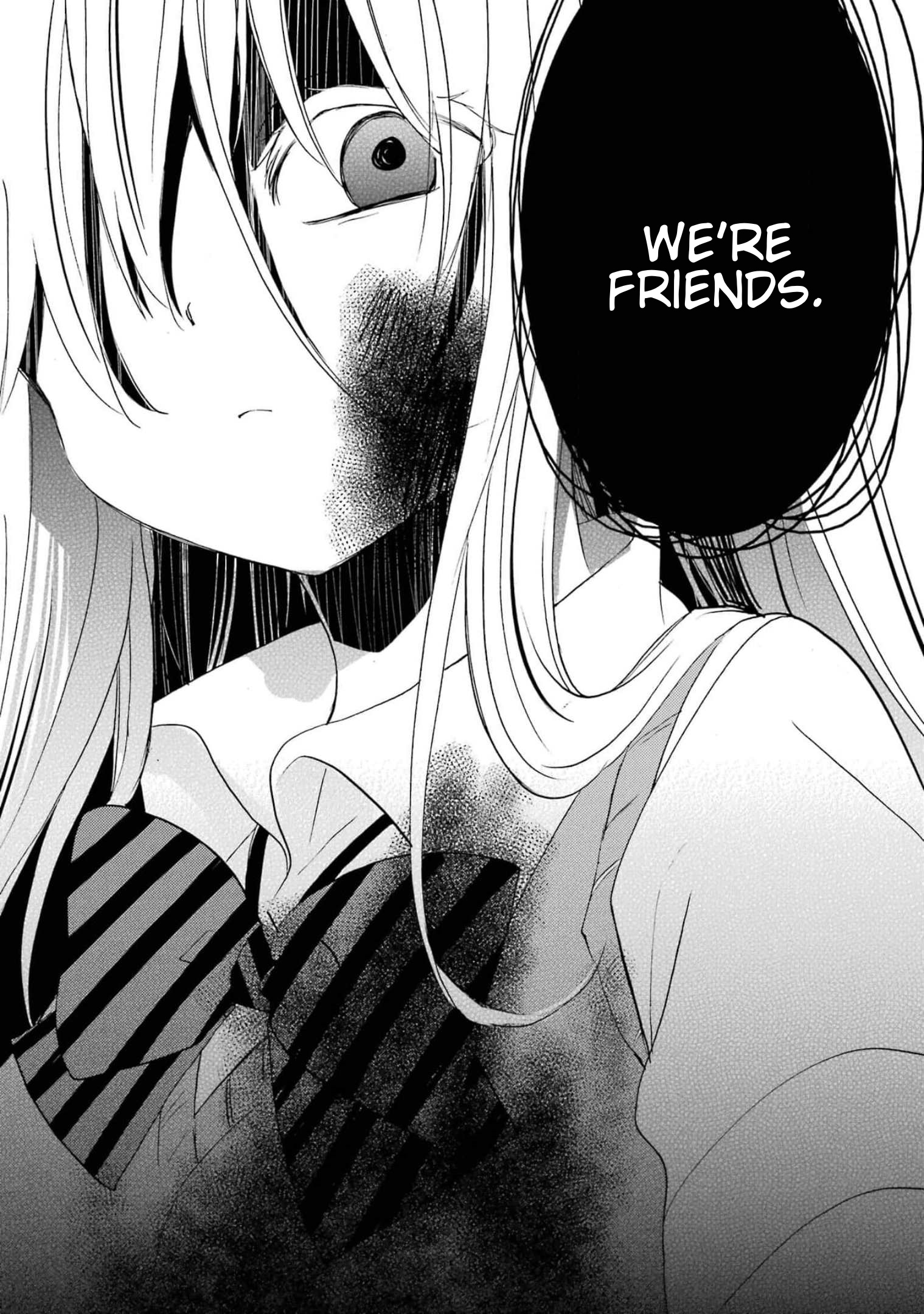 njw031 Dec 9, 2022 11:14 AM
You said you were working, where do you work? I mostly want to work at B&N because I love to read so I feel like I would be actually enjoy it and not just see it as a way to make money. Plus employees get discounts on books which is a major bonus. Texhnolyze was odd, I considered looking at some kind of explanation beforehand but decided that I didn't want it spoiled, although now I wish that I had. I used to be super into the psychological/abstract/atmospheric type of anime, yk stuff like Lain and Ergo Proxy. I don't necessarily dislike it now but I don't have as much of an interest in it as I used to, I don't really watch that much anime anymore either other than a few things. I'm not really planning on watching any seasonals. I need to watch the rest of stone ocean, I watched the first few episodes of part 2 when they released in September, and then I stopped because I thought that it was going to be another nine months before the next set, but then part 3 just released and I had no idea??? Plus I want to watch chainsaw man, I read the manga about a year ago and loved it, I just haven't gotten around to starting the anime yet I guess. How about you??

njw031 Dec 8, 2022 8:00 PM
Nah no job yet, I would have tried to get one last summer but I traveled a lot so it didn't really make sense. Now I'm just really busy with school and extracurriculars so I feel like it also doesn't make a whole lot of sense to get one now either. Plus the place I really want to work (B&N) doesn't hire anyone under 16 so I've got a couple months. Also ikr its a bit melancholy bc I used to be active on here so much, I talked to so many cool people but then I stopped because it wasn't as interesting to me anymore. I just logged on the other day to see what was up. I am so glad that you are doing better mentally as well!! I know it can be tough but I am proud of you for pushing through. Just keep doing the best with what you have:) Texhnolyze was okay. It didn't make much sense to me but definitely not the worst thing I've seen lol

Grimmer-san Nov 28, 2022 5:28 PM
Now that you mention it, I have to watch Yojouhan Time Machine Blues. I hope it's as good as the first season.
And yes, Monogatari is complicated to watch, because of the amount of dialogue, the amount of interpretations that can be made, and because there are so many gaps or questions that are filled in or answered as the story progresses, it's like putting together a puzzle. I take my time watching each episode, pausing and going back to understand better, and sometimes rewatching specific parts of other seasons. I also pause when there are those half-second frames that are impossible to read fast xd (same with Yojouhan, the characters talked too fast). Owarimonogatari was the one I found the most complex so far. I'm getting close to finishing it all.

Ooowoahvictoria Nov 27, 2022 10:53 PM
I didn't know that you went on a cruise! I'm glad that you enjoyed your time! Nice nice. Glad to hear that he is healthy and doing well and he sounds like a cool baby lol. Of course!!

Axerix_DeezNutz Nov 22, 2022 7:31 PM
I hate being shipsick but hey everyone is built different