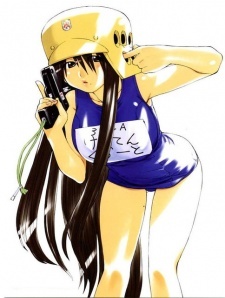 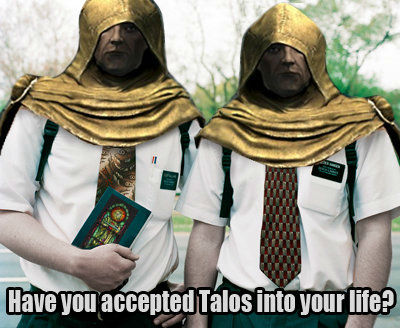 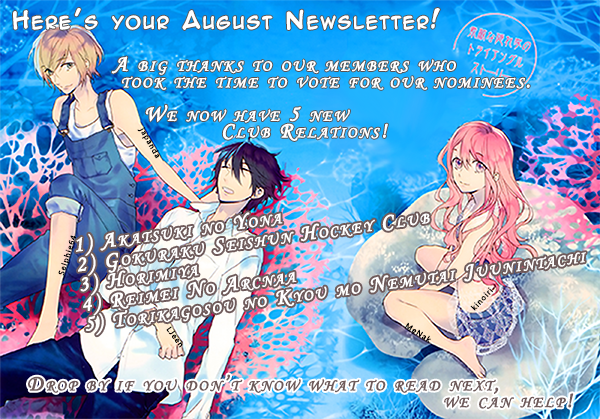 Plus I like the way you do your bio.

So I sent you a friend request. 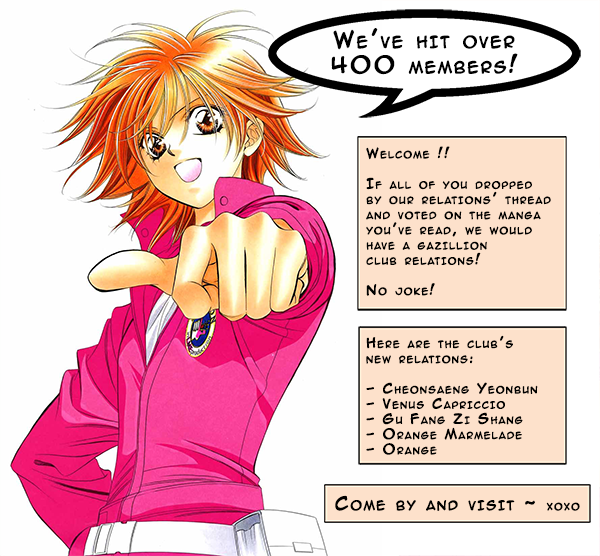 thanks to all of you!
Some really nice discoveries in there! :)

New recommandations thread, be sure to drop by and ask for our help! :)

hiring a GFX designer APPLY HERE... Member cards are on hold until I can find someone...
Previous GFX abandonned the ship so chances are the cards will never be made.
GOMEN - I have very little control over that...
That's it for the news ~ Please keep the club alive <3
Psst.. The relations thread to vote and add to the relations, you know what to do :)

Hahahahha I'm a girl and the ecchi was annoying at first but I got used to it and it's funny as hell.

Just saying hi because I saw your comments on the Prison School forum uwu.

MrJoriz Nov 25, 2013 6:07 AM
True, the ending is quite well done to in my opinion :)
Any recommendations for more manga? (like Nozoki Ana)
All Comments