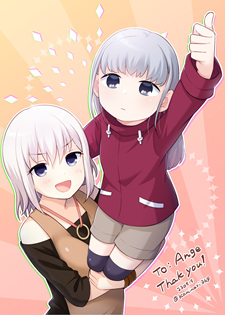 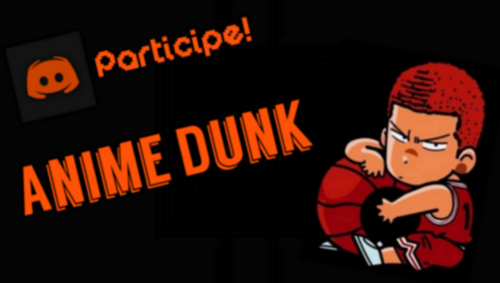 Kenny_Stryker Jul 9, 2019 3:58 PM
Haha. It's alright. Once you stop paying attention to the haters, the world will seem more cheerful. xD

I got support from Reddit and MAL, that's how I was able to keep the thread in check for past year and a half.

yuccasnpk Dec 25, 2018 9:59 PM
That's quite far for basic. Keep it up! You might want to immerse yourself and hit Japanese twitters right away for examples. I weirded out myself when I read any of those, and I still am on reading news and complex stuffs lol.

yuccasnpk Dec 25, 2018 9:20 PM
It's fine. I'm still on job hunting and hoping I'll hit one so right now there's a lot of free time to spare. Also bought Smash and finished World of Light, unlocked all fighters and maining Zelda ー she's tricky to play. That's a nice Japanese learning site there, I've checked it out. How far have you learned?

yuccasnpk Nov 21, 2018 7:05 PM
You're learning right now? That's one step closer to raw VNs, even if you're new. Get used to reading hiragana and katakana like letters and you would do better in studying grammars. Always remember that Japanese language' structure is no English; need to get used to that too. Everything starts from the bottom, so you're fine. Just keep going.

Nobody's translating Virgin as far as I know. Maybe the translator group previously worked on Jun'ai are doing it right now? I don't know, I hope. I can tell you this though: Of all the routes I have played in Virgin (I haven't touched 'black haired' Ai yet), I love Yoiko the most. Just like Majikoi, three previous heroines are after stories. And hey, there's Minato FD too and I haven't played that yet!

I will, but first I'll finish Patlabor I'm currently watching lol. Looking forward to RWBY after all those Azrael/Yang combos I enjoyed.

yuccasnpk Nov 21, 2018 5:22 PM
Oh that! Yeah, I don't know, probably just him loves Ai so deep he's molding her. He cared and acted is what I see, but could also be just what Minato Carnival wanted to write for.

If only Ayumi's actually a delinquent too....hmm (thinks hard). All the routes are delinquent girls after all. As for Virgin, I do pretty much, not full. Once it goes culture-specific, I'm kind of left out. Used Jisho web to translate any kanji I didn't understand and made notes lol. It was a fun ride to both learn and enjoy the VN.

I've said it before, but I got surprised to see RWBY got into the collab game. I never expected something like that; West to Japan I mean. Haven't watch any of it but design and personality goes to Yang, since I also like fists (casually played Tekken and DOA once). Thought I'd just go ahead and buy!

yuccasnpk Nov 21, 2018 4:28 PM
I don't know what those problems are, but one thing that made the VN weird in some ways that I noticed is their breakup to branch to Renna and Maki. VN was like, 'lock' them both before the route branching so when we choose other than Ai, the story felt weird in some ways. The same goes for Virgin Road as well, but still...that's because it's what the title is I guess: Tsujidou's. I really love it regardless since I got what I wanted from it (laugh). Minato is awesome.

Honestly, I don't know how in battle Celica is. BBTag is my first Blazblue and like you because of Celica, what made me buy it was the RWBY series (no I haven't watch any lol), thought "Wow!"
in my head but particularly Yang. I'm using Azrael/Yang by the way; loving them. Well I hope she comes. I'm looking forward to try her.

yuccasnpk Nov 21, 2018 1:10 AM
I like Ayumi too generally. One thing I still remember about her is being registered as 'Iinchou' on the match list. It's obvious she was mad at Ai. She's very persistent with her too; a great friend. I also wish I can put Tsujidou on my list...

Smash took Infinity War idea on its trailer and I'm sold after I saw that. Should PO now before it'll sold out when release. As for BBTag, Season 2 DLC when?

Me too (pointing at myself). I need new Majikoi, oh man. I happen to play BBTag as well. Glad to bump into your profile somehow.