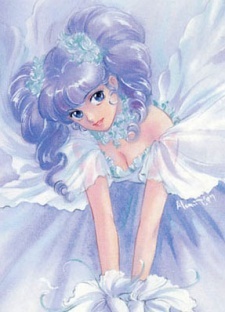 hello! would you like to be a translator, cleaner, or typesetter at eien scanlations? :)
we do various manga in genres such as shoujo, josei, BL, slice of life, sports and romance!
http://myanimelist.net/clubs.php?cid=69595

OrlahEhontas May 24, 2012 4:21 PM
Having recieved the following "Club messaging has been disabled for now. This will likely return in the future." every time I try to message all club members. And after spending about an hour trying to find out if they even have an ETA on the return, I decided I have to do this the old fashioned way.

Time to nominate your favorite anime!

Rules are simple, nominate a single anime or second one that someone else has nominated.

You may nominate something you have nominated before, but not a previous winner.

Please include a url link to the anime that you are nominating as occasionally the name is repeated, but the series are completely different (i.e. Macross).

This thread will remain open until 3 June 2012 and is located here.