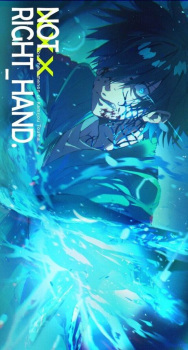 XxLaciexX Apr 24, 10:20 AM
Its so nice to meet youuu :DD
Thanksss I actually also need to update my profile design a little bit XD but im too lazy noww cause it needs work

How have you been doing latelyy?

TAMNI-GT Apr 23, 7:21 AM
Oh fuck! I am really afraid of the translation of this volume!

Has Kamachii finally surrendered to youth slang? What will be next? Cringe? Nigga?

After all, a picture speaks better than a thousand words..... 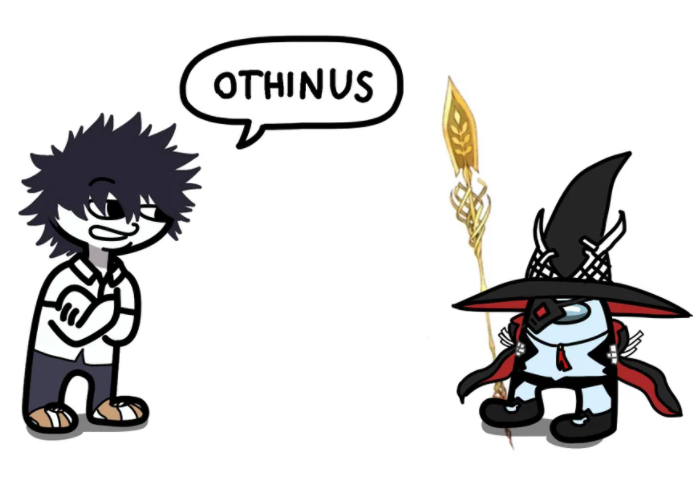 TAMNI-GT Apr 22, 10:00 PM
Hello Laplace senpai... Sorry to bother you in this beautiful dawn when a good night Cinderella would bring a good sleep to each one, but......

Do you plan to read or have you read GT6? I think I'll start it on Sunday! Dude, just for the illustrations Touma is a giga chad, and I hope it's just that and nothing about protagonism!

RobertBobert Apr 17, 7:48 AM
I didn't get the point of the joke right away, but then... Well, I hope ReZero ends up with a Zero no Tsukaima-like ending, you know.

You can give clannad a try since we have that much high affinity :) 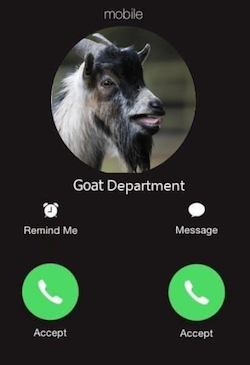 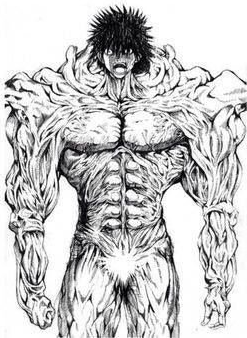 VardhanD Mar 29, 6:57 AM
Hey, should I read rezero LN or WN?
By the time I reach the end of arc5, LN whole arc5 official translation will be completed, so should I read LN till arc 5? Or go with WN from arc 4?

RobertBobert Mar 23, 2:27 AM
Symphogear knew from the beginning what they wanted to be and what kind of audience they needed. This quite honestly and in advance saved the franchise from a situation where a wholesome genre work suddenly becomes fetishized due to the fact that the authors sensed where the money cow grazes. Also, are people right who say that SG came as a workaround after complaining that Cross-Ange is too heterosexual to work with such yuri bait?

RobertBobert Mar 23, 2:17 AM
It has always been a ship, even if you remember that both characters were originally the gender swap of Chara and Amuro from Gundam. The main problem with Nanoha, what I've always disliked about this franchise, is that the authors have always too much pandering to audience or their fetishes. An abrupt change of focus to yuri bait, jumping into combat shonen instead of the original mahou shoujo, VAs pretending to be gay, a lot of things. As a result, when they wanted to write a softer spin-off with a male MC, the pandering-accustomed audience was furious.

Now I understand why Dengeki Bunko initially requires the authors to tell them the series development strategy and ending, and also warn against the deviation of the work from the original concept.

RobertBobert Mar 23, 1:56 AM
I hear rumors that they originally wanted to do something like a family sisterhood, but because their husband and wife joke was taken too seriously, they had to make it a classic thing in the subtext. Too bad, fans started applying it to every ship in the franchise after that.

RobertBobert Mar 22, 2:00 PM
Well, at one time I was very worried about PriPri, but then I found out that the writers never thought about romance and left everything up to the viewer, I just decided "oh, okay" and just stopped reading what the fans write. Everything has become much easier. Ignoring silly people turned out to be a more useful thing than I thought.

Goodnight. I've got a set of interesting titles and now it will be possible to relax at least until the beginning of the next season.

RobertBobert Mar 22, 1:43 PM
I had a bad experience with his (her?) past work that ended up with no romance at all and a bunch of people just decided that if the characters didn't have a straight relationship, they were gay. So I was afraid to touch this show for a very long time for fear that I would have to constantly ignore fujo while discussing it.

RobertBobert Mar 22, 1:32 PM
Do you also follow Vanitas no Carte? I've heard that both characters have two pretty obvious female love interests, but the Vanitas wiki seems to be getting the same audience as Blue Period's one
All Comments