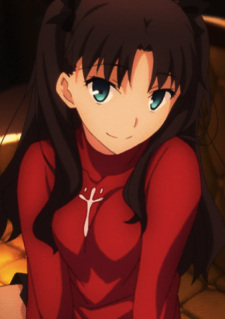 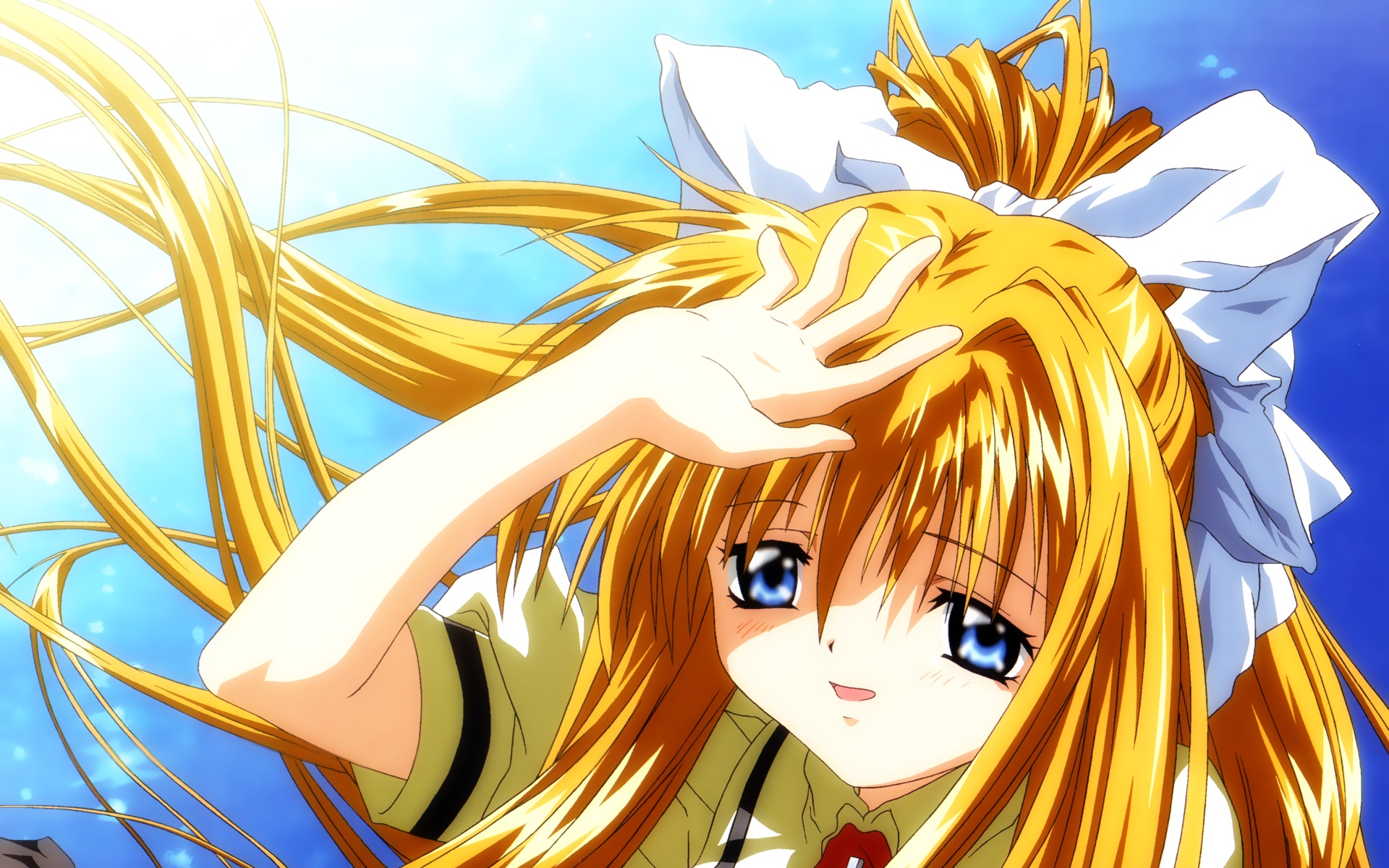 Hello, thanks for visiting my profile

RobertBobert Sep 21, 5:52 PM
Speaking of Ai Hoshino, have you noticed that Hayasaka alludes to some "a lot of other things"? Their biographies literally contradict each other, but it's still interesting what Ai had in mind.

Hastru Jan 5, 4:52 PM
Thank you for the Secret Santa recommendation!
I liked the beginning and ending of Inu Boku, too bad the middle episodes were mediocre. I can see liking it more if I watched it as one of my first anime.
I am still interested what specifically had an impact on you in this anime if you don't mind saying since I see now it's not one of your highest rated anime (understandably cause we seem to score similarly :D). I wish some characters were more involved since they were nice but didn't get to really do much. The others that I didn't like as much because of how annoying they were actually had some redeeming moments that in a way worked better because they were acting the same annoying way throughout most of the show so it surprised me that in the end I probably enjoyed seeing the ones I didn't like more lol.
I loved how in the start the main character was following her rude speeches by a meek, polite greeting and it might be the first time in anime that I actually wanted a running gag to continue instead of stopping after a short time like it did.
I liked the multiple different endings (especially Sweets Parade and I have you too thank for finally knowing what anime it's from since I never checked), too bad it felt like they focused more on them than the middle of the story.
All Comments