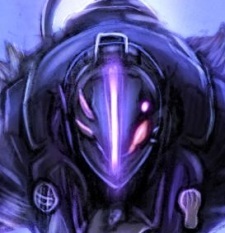 Fxerzza Jul 28, 10:53 PM
Hey man nice review on kill la kill, it’s indeed fulled of fan services probably the most out of all the anime I’ve watched so far, overall the anime is pretty decent and every single character in the anime is unique. The unexpected betrayal between mother and daughter surprised me the most,what a unexpected turn! For my favorite character it’s probably Satsuki Kiryuuin she’s damn hot with herbody shapes and everything :> and her personality makes it better, to conclude it’s 8/10 in my opinion I enjoyed it. 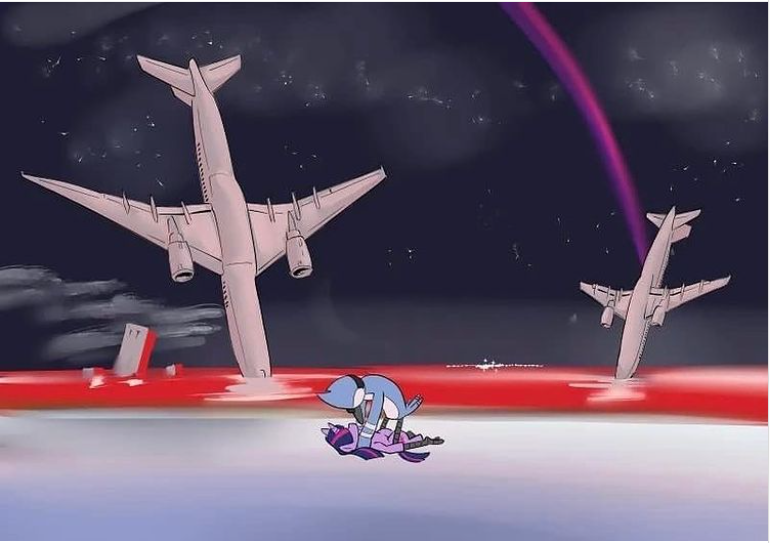 Rhaegar0 Jul 3, 2021 2:00 PM
Wow man, what was so bad about Fruits Basket's last season, that you've rated it lower than Diabolik Lovers?

bondrewd is my favorite villain.

AnotherGuy Sep 25, 2019 5:06 PM
You review of Youjo Senki contains some big spoilers that you might want to remove. There is one spoiler from the novel ("I believe this lines up closely with the original intent of the web novel where Tanya would survive the war and live under a secret identity") and a whole bunch from the climax of the movie itself ("having Mary Suiox being whisked away before Tanya could deliver the killing shot was the plot armor getting in the way", for example).
Reviews shouldn't contain events from the story, they're not plot summaries. If you absolutely have to mention one event, try being more vague. People who've watched the show will understand it, and people who haven't won't have plot points spoiled for them.
Always remember to be considerate to the people who haven't watched the show yet when writing your reviews, they're meant to be your main audience.