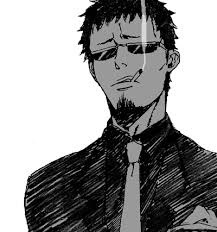 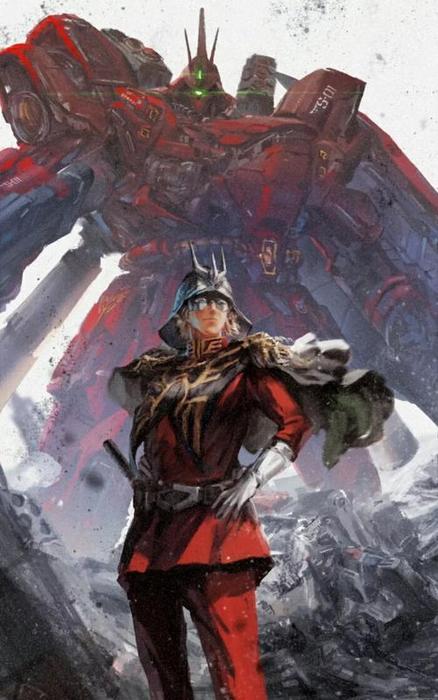 toomuchfloof May 26, 2019 11:39 PM
No worries! Mix is decent but has a high entry barrier (probably hard to get into without seeing touch), OPM is still entertaining and getting shit on more than it should, sarazanmai/Carole and Tuesday are pretty good, kimetsu no yaiba is decent but has a bad first ep, and ao-Chan is a fun watch. Not too fond of the the fruits basket adaptation, pretty boring. Kong oto tomare is awful, but some of the vignettes I saw on social media make the show look better than it is, and I’d imagine senryuu and hitoribocchi would probably be comparable to ao-Chan. Pretty decent season tho.

toomuchfloof Mar 20, 2019 4:27 PM
That’s good that the rest holds up fairly well. I recommended Cross Game because I personally think it nails the atmosphere and pacing a lot better than the Touch anime. The pacing in particular, as Touch is even slower than the manga while across Game is more true to the material. Also modern animation is somewhat of a plus I guess, and some of the characters and plot points are more interesting. H2 is just this monster of a baseball manga, being much longer than anything else done by Adachi. The characters are more fleshed out, there’s just a lot more time spent on the tournament of baseball, which is very captivating, and the ending is probably the best in a manga. Still decided on a 9 or 10/10 for it, which kind of shows how good it is I guess. In brief, that’s why I mentioned those ones, but you can’t really go wrong with anything. Rough has the best character interactions while Katsu is very endearing in itself.

toomuchfloof Mar 18, 2019 10:15 PM
Thanks for the kind words! I’m finding certain parts of 2202 to be getting slightly weaker throughout, but that’s somewhat to be expected as the first season also had an extended second act. I still think it’s better than the original, and look forward to seeing it to its conclusion. On another note, I’d recommend you check out Mitsuru Adachi’s catalog (in particular the Cross Game anime and H2 manga), his work is definitely something special.

Boltz Mar 10, 2019 10:35 PM
That sounds great! I wish they'd play it here in eastern Europe instead of all the garbage that we get T_T . Damn, 4DX huh, I always wondered if Saeko smells like roses or something else :P .

Which part of japan?