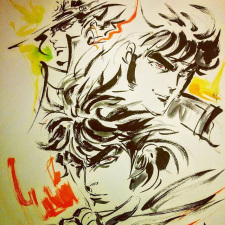 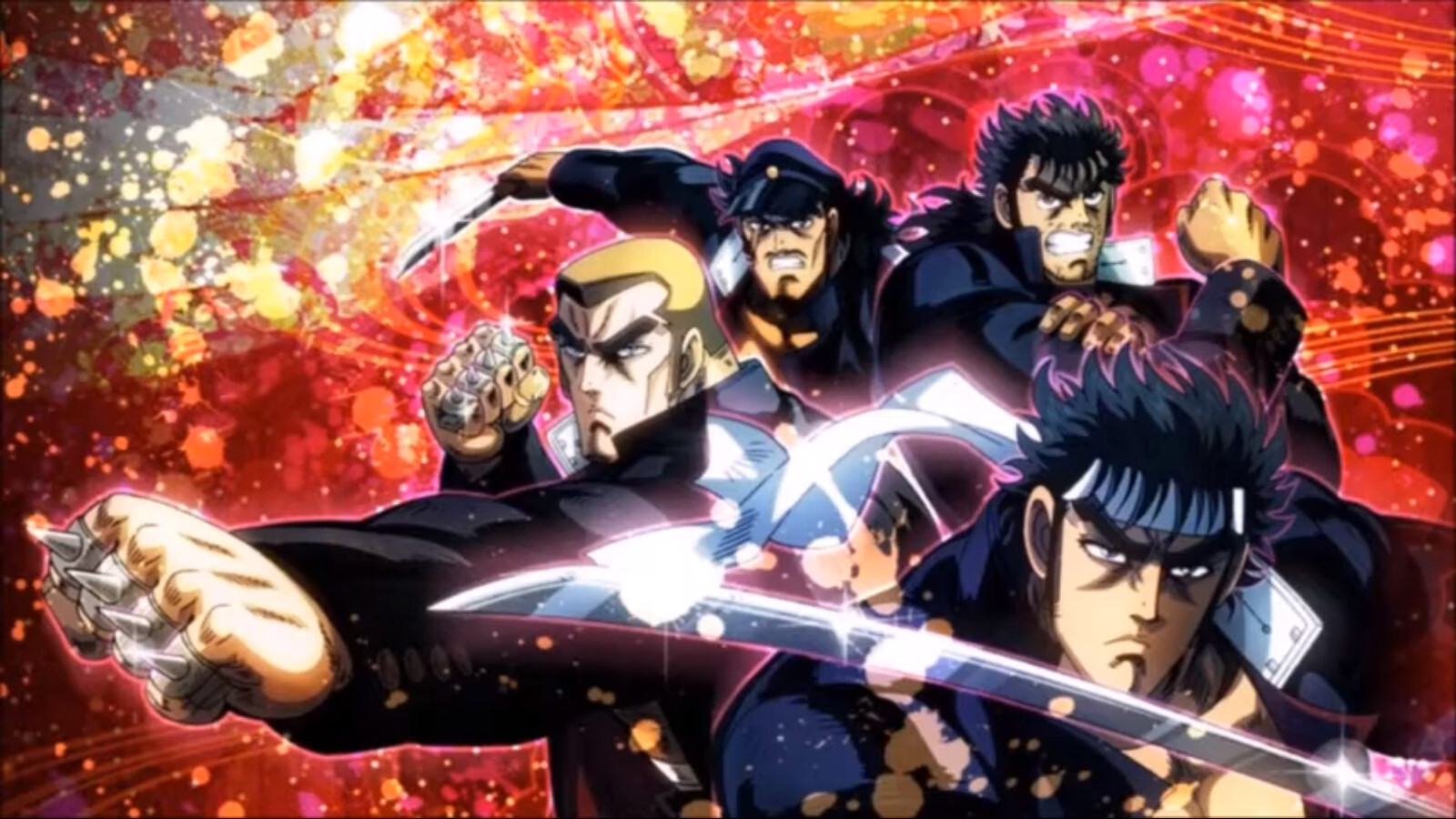 - Started watching anime consistently in 2020. Before that, I watched Dragon Ball on DVD and little else on TV.
- I tend to gravitate towards shows featuring Action, Martial Arts, Sci-Fi, Mecha, Superheroes and anything manly/womanly.
- I can enjoy stuff from any decade, but my favorite is the 80s.
- Recommendations are welcome, even if it's something unlike what I usually consume, I'm open to trying new things if they interest me.
- Feel free to send a FR if we have similar taste or want to talk.
- I speak both English and Spanish.

Froban Sep 18, 2022 10:55 PM
It's called Street Fighter Gaiden in English, published by Udon, you can find both volumes for cheap. I know I did.

OtakuVidaLoka Jul 22, 2022 7:36 PM
I really liked bastard. I hope the second part that will be adapted is as good as the first.

If you want to recommend me something, feel free.

Gatsu-chan Apr 14, 2022 8:18 PM
Nice to see someone else who grew up with Dragonball and it has shaped their personality as well!

OtakuVidaLoka Mar 5, 2022 4:50 PM
Thanks for the request. if you want to comment something feel free. I really liked your favorites.

Sakigake was highly entertaining from start to finish.

Fario-P Jan 20, 2022 8:28 AM
You are definitely better off sticking to the manga... I say this, but I still decided to give the anime a watch despite trying to buy the manga anyway. Might as well see why it's so iconic, I mean I already bought the movie that's a sequel to the manga before I even started watching Duel Monsters lol.

But yeah, watching Duel Monsters has been pretty good so far. Definitely not perfect like I think the manga pretty much is so far (I've read up to the first 8 volumes, which covers pretty much most of what Season 0 covered and the beginning of Duelist Kingdom/Duel Monsters anime as a whole), especially since there's a few parts where the show has to reference pre-Duelist Kingdom events like the first episode taking the last part of the Death-T arc without much of its stakes or original context (or like how Yugi met Jounouchi and Shadi), where it's clear that the show was trying to rush these out within one episode each while also shoving in the Duel Monsters cards where Season Zero/the manga didn't feature them... just doesn't feel the same but still interesting and fun. I do like how they handled briefly recapping the beginning and kept in Yami's room being a labyrinth I guess haha. Some of the filler episodes I recently saw were fun too, like I'm pretty sure that mini DM-Quest arc is filler but watching it gave me Magic Knight Rayearth vibes in a good way and also it's SAO/.hack before either of those two anime ever came out lmao.
I'm watching the original Japanese version with English subs—yeah I know 4Kids's dub is iconic and all and I do like their choice of voice actors... but it's still 4Kids and I dunno if I will be able to take it seriously. I do still prefer Megumi Ogata's performance as Yugi (S0) as compared to Shunsuke Kazama's performance (DM), like he's fine but it's pretty clear that he was new to voice acting (and apparently still is as he's pretty much just been Yugi and maybe in that one Ghibli movie I haven't seen subbed yet) and I just think Ogata's voice contrast works better for both Yugis. Another thing to note about the original Japanese version is that the music is incredible (particularly the OST/BGM, I like S0's OP/ED more but DM's OP1 and ED1 are still nice— gonna get to hear the new OP/ED next time I get to watching more though) and it's a shame 4Kids didn't keep pretty much any of the score.

Still wondering if I should even consider Forbidden Memories, but thanks for letting me know about it ^_^
All Comments