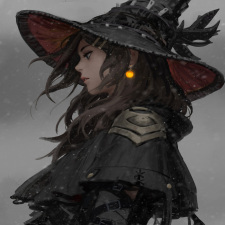 Phantom: Requiem for the Phantom
7 hours ago
Watching 4/26 · Scored -

YEROCKY Aug 9, 11:24 AM
You should watch Vinland Saga, very bad but underrated nonetheless.

ClinT Aug 9, 9:21 AM
You should watch Vinland Saga, very overrated but good nonetheless.

ClinT Aug 9, 9:20 AM
Hey bro I'm fine.
I don't know how to talk about when it did nothing bad and nothing good at the same time. It doesn't make the original series bad so I don't mind if they do stuff like this. But it doesn't look much well thought out so it feel pointless to have as well. Only having the characters there didn't made much for me without the original substance they had. Have you ever watched Avatar The Legend of Aang and after that The Legend of Korra, it felt like that except the Geass's staff is not incompetent. Final rate was 5.

YEROCKY May 28, 11:34 PM
Haha, they were talking about One Piece. I wonder what they think of it. Also, if that guy didn't recommend Vinland Saga. then allow me to. I still haven't seen it yet *derp*, but it's another "modern recommendation" that seems to be highly regarded. It's a historical war drama (though not sure if it's accurate) that has a mature, serious tone to it, at least from what I've read. The MAL community thinks it's a mix of Aot and Berserk. *lol idk* It's 100% worth trying, but if you don't like it, you can do what I've done almost 600 times now...

Though Clint is the true drop-sensei; I'm just his drop apprentice. I basically picked the habit from him *lol*
Yeah, as someone that watches mostly seasonals, there really are a lot of bland, generic anime out there. Sometimes, they're just okay enough to put me in a good mood. That's why I have mostly 4,5,and 6's. Like they're just good as time wasters, but almost impossible to recommend, you know? I'm trying to watch unpopular and retro shows to uncover some gems, while keeping track of how modern is trending (not great).

Anyways, I wish you good luck on those recommendations. I'm just trying to imagine you coming on every month and dropping like a dozen shows. Then leaving for a couple months again to do the same thing *lol*.

P.S: Thanks for reminding me of the Code Geass movie.

YEROCKY May 16, 6:33 PM
Whoa, nice! I was starting to think you weren't logging back on.
Not much exciting happening with me, but I'm doing great.
Thanks bro and good job on not getting COVID *lol*

Hmm, I see you watched a bit of anime over the past few months; even watched Steins;Gate 0. I know you don't watch much anymore, but I thought I'd throw you a modern recommendation for the heck of things. You might not see this until your next return, but I'm going to send it just in case.

It's a police/detective show that's kind of like an avant-garde Psycho Pass. I didn't watch the whole thing, so I don't know how it holds up, but I think it's the type of series you might get immersed in. It's only 13 episodes too, so it won't take up too much time. Also a heads up, if you're looking for more "Queen action", Chihayafuru 3 has finished airing. 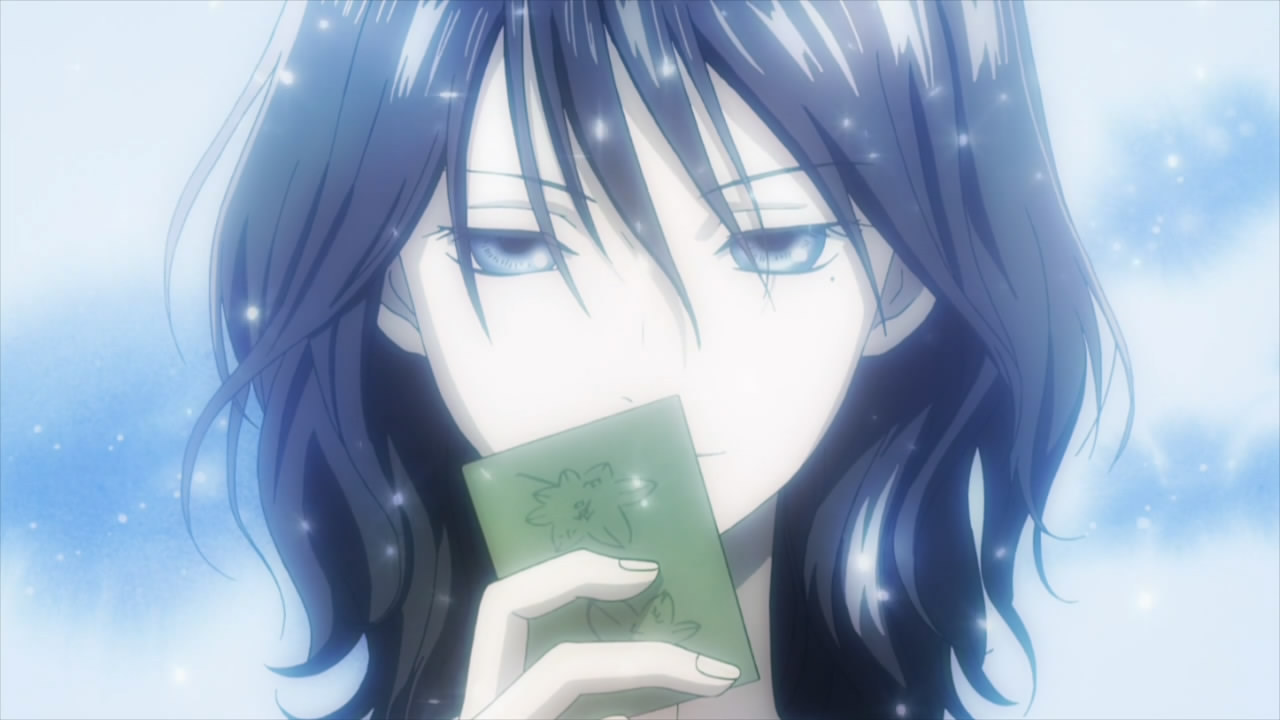 link9us Jul 31, 2019 5:57 AM
Oh and thank you. Yeah I have been into the hobby for quite some time and also I have had more or a less a restricted life due to certain complications which has enabled me to watch alot. How ever I am proceeding through the road of life a bit more easly now and am doing more things and have sence not had near as much time to watch anime as I did back then. :p

link9us Jul 29, 2019 1:32 PM
That’s ok, as long as you acknowledge what I am stating on some sort of level. The anime fandom at times gets persuaded easily and often spoiled to the sophistication of what culminates in acceptable writing. What is considered the norm with such shows being serialized with a full connecting plot line with multi-tier developments on each episode and ground breaking execution or a carefully articulated crafted piece of literature. Of course having high standards like this will obviously make us generally feel like your typical classic and contrived monster of the week generic storylines will be out of place. Naturally and that is a human instinct to feel that way when immersing yourself in this medium and having it evolve with you.

However I think rating specifically in that fashion is just unfair and persuades you in an inaccurate position creating a properly constructive review. I have seen people rate gatchaman for example poorly due to the fact that primarily the whole series is episodic and the story line idea’s are something you would find out of a typical super sentai or super hero show such as classic western comics. Well of course its episodic, it aired in 1972 and of course its going to have these types of generic story lines. Serialization did not even exist back then so your typical "monster of the week" fare was all you got in anime. However it was still entertaining in its own right and influenced or defined a particular genre as you say to incorporate certain elements and themes never presented before so in that fashion its considered iconic and even revolutionary towards the medium. When rating classic vintage shows like Gatchaman, I thinks its important for a viewer to look under the hood if you will and recognize other “reasons” why this series was popular back in the day. I know its some times hard to look at something from a different lens because your rating basically based on influence and how it became a pop-culture phenomenon as opposed to the actual writing quality and representation of the story.
I really don’t know what advice to give people other then before you watch a classic, recognize when it aired and rate accurately according to its time of airing and consider other layers of why a series is enjoyable, not just from a comparison to modern day writing standpoint.

link9us Apr 3, 2019 4:00 AM
It is always difficult to rate a series remake cause you have so many expectations for something to be delivered that is on par with today's quality and also drawing many comparisons.

I know alot of people have complains about the remake of Yamato and how the series has some of the most cheesy scenario's but you have to remember this a series from the 70's and although certain elements of the original were fixed and altered. I think in all honestly the studio wanted to retain some of the traditional moments of the classic yamato in the remake as well. Alot of new fans who have never seen the classic 70's series probably don't really understand that. I think it really was intentional a bit to add some of those cheesy villainy moments and contrived or cliche plot developments and classic romance scenes just to give the remake a sort of vintage charm.

I personally look at it through a different lens so to speak. I admit that by today's quality in writing, it certainly has alot of flaws, but in terms of what sci space opera presented in the 70's it was pretty amazing. Granted the remake could have adapted a series with alot more quality and writing with more logical plot developments but then again i think it would stray to far from the original and end up becoming its own series in that fashion which would feel disconnected from the original.

Usually when dealing with remakes, this is sort of my thought process and mentality of how I perceive a remade anime that is like 20 or even 30 years old. I don't know if this helps with your ratings or not, but its something to consider and think about.