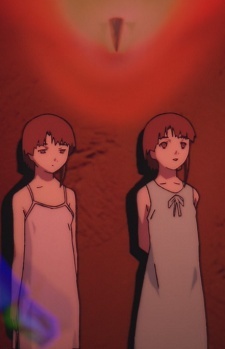 Omnicane Jun 20, 2020 3:00 AM
"the most unique method of storytelling I have ever seen". Too bad there's no storytelling at all lmao. Just some random shit with no meaning whatsoever that exploits people like you with extremely slow pacing, fake deepness and dark scenery.

Dick_Dawkins Jan 8, 2018 11:55 AM
No problem, I wish you the best too. I feel much calmer now and at ease, like not knowing or understanding everything is ok if there is or isn't God, or something more to life. I take it much easier now how I talk to anyone. 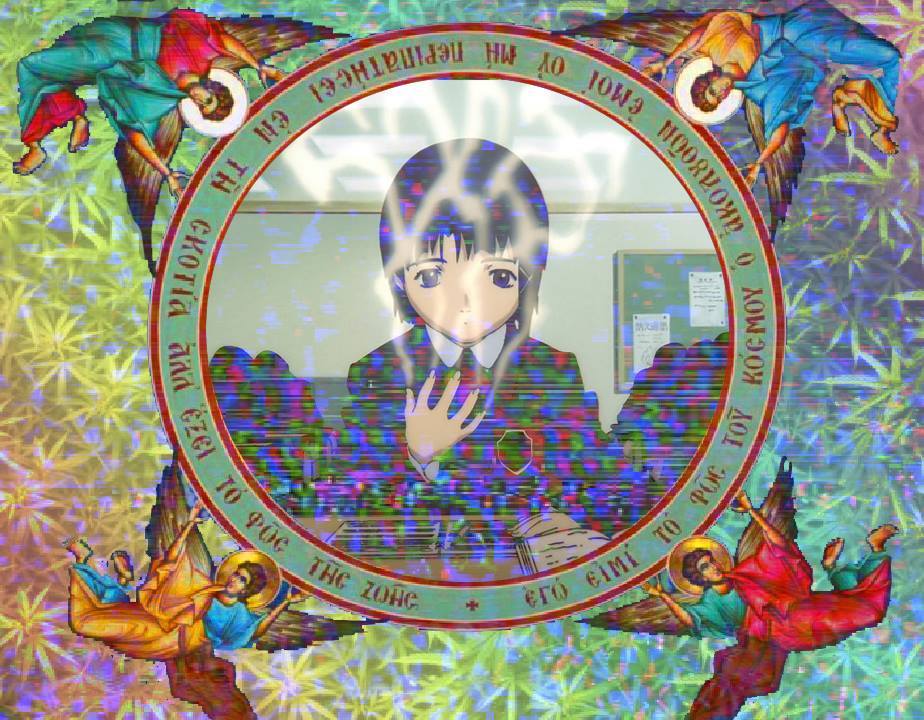 Dick_Dawkins Jan 17, 2017 9:13 AM
I wanted you to know that since I've been mostly antagonistic towards Godreligion to you, that I've found some people who have challenged my beliefs quite strongly. When I found out that the meaning of polytheism has been twisted and passed down as a lie to form atheist arguments such as "one god further", I was pretty shocked and am now seeing the harm of "atheism" today, which isn't lack of beleif in God, another lie. There's more but the example above should be enough to see what I mean.

Whoever passed down these lies is the ultimate evil, and has done nothing for progress. It's too late on mass to fix the problem, and I still have hundreds of questions feeling that there's also lies that have come under the guise of religious truth; but this is ok now. Passing down dishonest premises for people who are honest and have good intentions scared me, and I'm trying to leave that behind.

Hope I haven't caused any doubt or anything, seriously.

I remember mostly the gist of what a lot of users have said in the past, and a few things you've said have changed my outlook on life in some good ways, so it didn't feel empty at the time. (I heard you say something I've never heard someone else say).

But at least I know you just don't feel like coming back anytime soon.

I won't spam mentioning you in comments, it was just a joke. Do you think you'll ever come back to casual discussion, or is it something you're leaving behind? Everyone's got to do what they've got to do.

Krygio Oct 12, 2016 5:07 AM
What's the thing you really liked about One Punch Man? Watched it some months ago and found it boring af.

DarkArcanist Oct 2, 2016 5:37 PM
Yeah long time haha! You are starting a new career? That sounds cool. What career is it?

Yeah, to me the upcoming season does not look a little dull. I saw shows from around last season and some maybe a bit before that were somewhat good. I saw Re-Zero, Orange, Konosuba, and New Game recently. The first two were action and dramaish, whereas the second two were slice-of-life.

Though what recently actually blew my mind and got me pretty pumped was Parasyte (or Kiseijuu: Sei no Kakuritsu). It is a somewhat dark and it looks like you like dark stuff. If you have nothing else you really want to watch, definitely check it out. I am surprised I missed it given how recent it was and its ranking. I pretty much marathoned it from around yesterday haha.

ZephSilver Sep 26, 2016 1:18 PM
Glad we could get back to what made our first encounter pleasant again.

Tha top review is scheduled to be removed so I wouldn't get caught up with it that much, as for Vernonin, I haven't read his, and if this addresses mine, I don't think I've demonstrated inadequacies in understanding Suburu's dilemma, in fact, that was one of the qualities I made brief mention of the show having writing chops on. I think what you're getting from my review is a lack of appraisal for whatever I find detracting, which honestly just comes from the fact that every positive thing I think the show had was mired in the presentation issue I tried to hammer home. But for the sake of not getting further miscommunication, I might go back and pencil in a paragraph regarding what I thought was done well.

And as for that quote, note that I also said "What will be written from here on out is simply one man stating his viewpoint." while also stating later on "But what about the people that don't see these issues? What about those that are genuinely enthralled by Re:Zero's efforts."

Which I'm using as a measure of understanding both sides of this debacle while inserting my own feelings towards it. I was addressing those that hate it to no end but can't explain why, while also addressing why people love it for reasons that are beyond the ones that can't see it. So it's along the lines of "this is what they might feel" whether "they" being fans and opposers, then me stating "this is how I felt". That's in no way insinuating that it's how everyone felt, and if you actually read the sentence before that proceeded what you quoted, you would see I'm addressing those that take the gross extreme of calling the show "edge porn". In actuality, that quote is more so the feeling they might be too frustrated to bother to sit back and properly explain without coming off as manchildren.

You see, that matter of reasoning for the whale doesn't make sense in retrospect because the cart driver should also know something is off when his entire convoy suddenly disappeared. If soldiers are aware of something being off like formation, then he should have realized that he's literally riding a storm by himself when he started off with others. My point being is that the more you try to explain away that white whale issue, the further it exposes it for the poor planning it was. Trust me, I don't just make accusations without thinking it out first. I wasn't just stating that to have a pissy fit, I seriously went over those episodes to see if I was missing something, only to come up empty-handed since there was nothing there to offer, to begin with.

No, you're right, the idea of the respawning was never told, but through the course of events and several examples established beforehand, there was a clear, or at least, a basic understanding of how it functioned. There's a starting point, an obstacle (whether multiple or not) to conquer, and a new saving point when he succeeds at this event. That's made apparent when no matter where he died during a certain obstacle, he's made to start from whatever starting point he began at. So for the 1st art, it was the apple stand. For the 2nd arc, it was in bed where Rem and Ram greeted him. For the 3rd arc, it was supposed to be Rem and Suburu shopping downtown. But after the writer realize he wrote his huge cathartic moment with Rem in 18 and realized that Suburu's death would be negating that, he all of a sudden decides to switch it to the whale point. This isn't the whim of the witch, it's the whim of the writers. It's the writer that would use that excuse later, not the mechanics he failed to uphold. And that's the problems with shows that rely entirely on mystery boxes, they could get away with this to get out of a tight squeeze. For me, no matter what the scenario is, I want consistency with what I'm shown. Gravity doesn't suddenly stop working because I want to fly. I can't have my head lopped off and expect to live long after that. Why? Because the laws of the universe don't simply change for me. And unless the show is being a complete balls to the wall physics defying, self-aware orchestration like something like Gurren Lagann, I expect the author to uphold his own laws, and he didn't. And that's the sad truth of the matter.

You see, I don't think Haibene is a viable comparison, since its approach is entirely metaphysical while Re:Zero want it to be literal (and no, referencing the deadly sins doesn't count). Hiabene is entirely driven by the concept and ideas it wishes to convey in a manner not predicated by literal translation. That's why an angel getting dark wings don't literally need to mean that, or the fact that purgatory is a city doesn't literally mean that's what that is. It's simply an externalization of a concept given physical form. That old man going attack on titan on Moby Dick isn't, it's literally a butler cutting a whale. So no disrespect but I won't entertain the comparison of what I consider to be an apple and an orange in this context.

And don't worry, I'm not bothered by your remarks, from the Gakkougurashi review I've read from you I know you're not someone who's "triggered" to taking hate fill action against others for no reason whatsoever. And in regards to those entire paragraphs, I'm fully aware of the intent I was going for when my closing paragraphs had me comparing the show to sprayed off tan and tattoo sticker themes, I wanted to reallllllly drive the message home. I wanted there to be absolutely no doubt whatsoever. It may be an approach that many won't like, and there within their right to hate it, but for something as grandiose as what I felt Re:Zero was trying to be, I felt like it was only appropriate to take a similar approach in demonstrating the very idea it embodied. And as for going out of my way to insult people, that was never the intent, if that's what you got out of all of it, then I apologize for not making my intentions any clearer. I honestly thought the opening paragraphs would have let people be aware of that but as an outsider looking in, I could see how that might not be the case. Anyways, thanks for getting back to me in a respectful manner, I like heated debates like the next guy but only when both parties aren't making snide remarks while doing so. Hopefully, we'd find something we both feel equally towards next time we bump heads lol