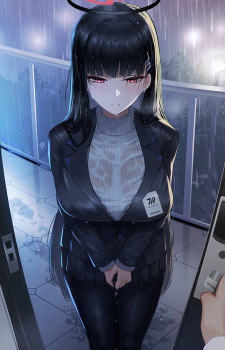 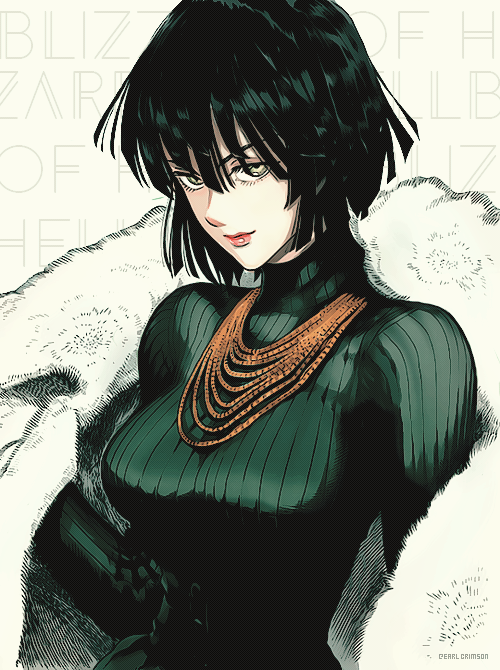 kitaikira Apr 1, 12:05 AM
I came for Kiss-shot Acerola-orion Heart-under-blade, but damn I found more. I left Anilist for the exact same thing and came back to mal in like, middle of last year. It's so fucking toxic, and everyone there says they left mal because it was more toxic here, but it's just so much worse there. You usually have freedom of speech here and less toxicity ironically, but sometime there's moderator overreaching. Anilist is so fucking authoritarian though, I think it's partly because everything is tracked and watched on there, and the community is so twitter-like.

TemplarXIII Mar 29, 6:34 PM
Saw your brief description on why you left anilist. I got the vibe that it was like ResetEra or Kotaku, but it was just an inkling of a thought, or perhaps an instinct. I never had the motivation to switch over since I've been a long time user of MAL. Glad I didn't bother lol.

Also, that community mod seems like a total tool.

-
hello Badonkers, Heres to hoping that you are having a fantastic day
here is your custom forum set.

to set your signature, paste the code above in the signature box here
https://myanimelist.net/editprofile.php?go=forumoptions
Avatar:

and to set your forum avatar, download the small picture above
then on the same page https://myanimelist.net/editprofile.php?go=forumoptions
you'll find a "Choose file" button under "Current forum avatar",
click it and locate the image you downloaded in your device