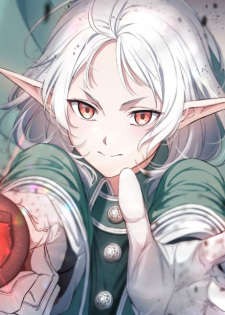 Ryuseishun 1 hour ago
Ahhh okay my bad. I was having similar plans, but that one 155 episode entry is....well, not gonna be easy to binge :P

Ryuseishun 1 hour ago
Heads up. Before you check out the two Lupin films focused Jigen and Goemon, watch this beforehand. This is apparently supposed to be the prequel, and interestingly, it has a chronological storyline unlike most of the other Lupin III entries.

JesseLaurens May 30, 1:22 AM
Hello, nice shiki picture.
Looks like it was your birthday yesterday, so congratulations!

danyeager May 29, 4:41 AM
happy birthday
All Comments