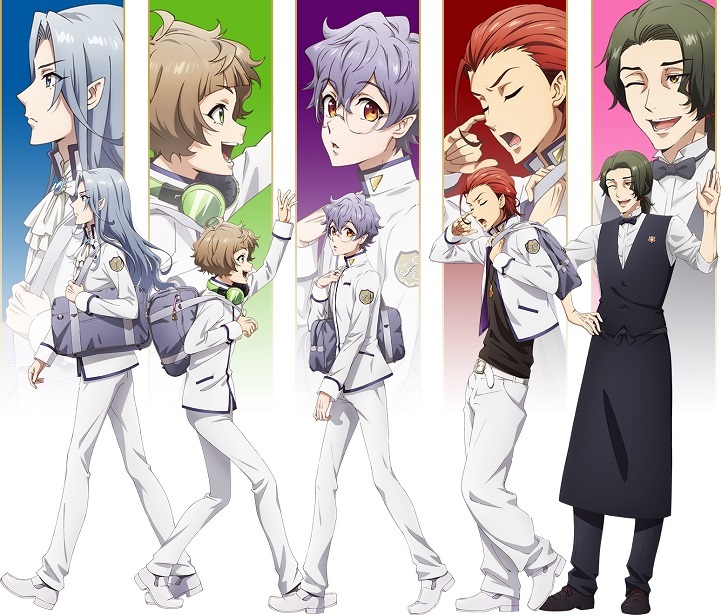 An official website opened for an original television anime titled Fairy Ranmaru: Anata no Kokoro Otasuke shimasu (Fairy Ranmaru: We Will Help Your Heart) on Friday, revealing a teaser visual featuring four school boys and a bartender. The anime series will premiere in April 2021.

A production presentation will announce more information for the anime on January 18 at 9:00 p.m. JST (7:00 a.m. EST). The director and cast will attend the stage event.

original anime aimed at an even niche group..... oh boi... ohhh well at least dem fujos will be happy.

Haven't see RoboHachi and wonder what this is about, but the art looks good so I'll try it.

Quite a divisive show, but it was fun back then.

original creator is the same as Robihachi

Oh boy, this is going to suck.