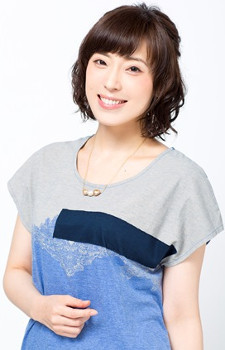 Voice actress Eriko Nakamura announced on her Twitter account on Tuesday that she had gotten married. Nakamura thanked her fans for their support and said that it was important for her to personally to deliver the news to her fans. She finished her post by declaring that she will still continue to put forth her heart and soul into her work and asks fans for their continued support.

Nakamura is associated with the talent agency Arts Vision. Some of her roles include Belgium from Hetalia World Series, Chisato Sumiyoshi from Koi to Senkyo to Chocolate, Haruka Amami from The iDOLM@STER franchise, and Mikage Kiryuu from Uchuu Senkan Yamato 2199.

Is she getting married to T H E B O X?

Saw this news on my Google suggestions, had a feeling it'd show up here.