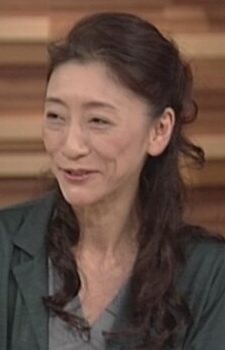 Editors of Shogakukan's Monthly Flowers magazine announced on Monday that mangaka Sakumi Yoshino died on April 20 from an illness. Yoshino, who also worked as a book reviewer, was 57 years old.

Sakumi Yoshino, who was born in Osaka Prefecture, made her debut as a mangaka in 1980 with Utsu yori Sou ga Yoroshii no! in Shueisha's Bouquet magazine. She is best known for the shoujo series Shounen wa Kouya wo Mezasu (1985–87) and Juliet no Tamago (1988–89), which focused on themes of psychology and the identity crisis faced by adolescents.

Yoshino drew influences from fellow mangaka Akemi Matsunae and Naoki Yamamoto. Because of her knowledge in literature, she has also been invited several times by public broadcaster NHK as a guest on its Weekly Book Review program.

Her most recent series, Period, ended in 2014 with five compiled volumes. A one-shot titled Itsuka Midori no Hanataba ni was also published posthumously in the June 2016 issue of Monthly Flowers. NHK reports that Yoshino had been drafting a new work prior to her death.

This is really not a good day for us, as manga fans.

This is not the kind of coicidencie I like :(

Second time this day but RIP.

Waking up this morning to find that 2 authors left us.. so sad.
Rest in peace.

R.I.P. to her.
And condolence to her family.