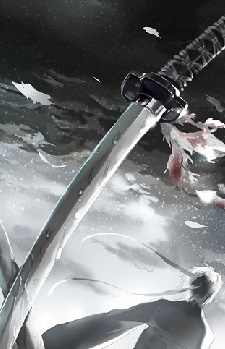 DanteHawke May 6, 2:52 AM
That's a unique way of judging someone but I used to do something similar too. xDD

If that's what you want go for it but I don't know about making a decision on a whim. xD Though I am the type of the guy to avoid things that would destroy my mental. xD

Yup. I've gotten the basics pretty much just need to my tiny brain to understand the questions. xD

I've checked admission requirements, I don't know how true or easy it is but O-level Bs were acceptable so I was less stressed about it but you mentioning they are important has me worrying again. xD

I was thinking of going to Germany too, or somewhere in UK. I don't know if I would even get accepted LUMS/NUST

That being said, I was looking at top global unis and saw Quad/COSAMT something Universities in pak and they were placed higher than NUST/LUMS. Are they really better or just a fake website trolling me? xD

DanteHawke May 5, 7:49 PM
Insha'Allah, but I doubt I can get an A* I am too dumb apparently

Ooo that sounds intense. Hope you succeed if you go for it, Insha'Allah. Mechanics is fun but too stressful, and for some reason I can't get things straight. It's like I see a question and wonder if I have even studied Mechanics or not. xD

Ah I see. Well I don't know how much IGCSEs results matter but if they actually do then it's quite doomed, because I've Bs on it. xD
My parents/brother suggesting to go Lums/NUST. My brother saying to go to a Uni without A-levels because it's taking too much time or go to a foundation year, which is quite true because I am still doing Maths, haven't started on other subjects yet. Kinda sucks but idk I am quite lost myself.

DanteHawke May 5, 7:03 AM
Btw, you went to NUST right? What's the admission requirement for it.

DanteHawke May 5, 6:10 AM
AlhamdulilAllah, went a better than I expected. I was nervous but then again who wasn't xD

Ahahaha I didn't even notice, I thought you asked when's your first exam. xDDDD

DanteHawke May 3, 1:02 PM
Ohhh niccee, hope you the best bro. You got any friends/relatives there?

How did your Eid go?

My coughing isn't going away and I hope it doesn't get worse on the exam day otherwise they'd prob kick me out of the exam venue if they see me coughing too much. xD

DanteHawke May 2, 6:26 PM
Oh understandable. Where you planning to go though

AoT not only ended bad but ruined Eren's character along the way. xD

BB's theory is one my favorite, some of it is a bit far-streched like Kraken fruit but still pretty cool.

Not well, didn't even go for prayer. xD Got sick again so was resting at home, feeling better now. And other than that, pretty much studied. Hopefully I get better before the exams.

DanteHawke May 1, 7:06 PM
Eid Mubarak friend! Although I know it's tomorrow there. xD

DanteHawke Apr 28, 7:38 PM
Yup, very few anime have a good or at least a decent ending. AoT's ending was so bad that it's said the anime will have a different ending, and even the author has agreed for a different ending. xD Not entirely sure if it's true though.

I hope the upcoming episodes deliver, especially after 10-15 episodes or so when Zoro's scenes get animated.

Zaregoto was okayish, I doubt you'll love it as much as Monogatari series. At least the ED was lit.


Btw, have you ever read Zoro is racist(Minority hunter) theory xD It's one of the best theories I've read.

As for a serious one, BlackBeard's never sleeping is also one of the best theory I read and it actually makes a lot sense.
It's said he has 3 personalities. The coward, the evil planner and the dreamer. And him never sleeping shows that one of his personality is always awake and in-control.
And that's because he ate the Octopus Mythical Zoan Devil Fruit, that gives him 3 hearts, which could mean BB is able to eat multiple fruits, Kraken/Octopus, Gura Gura, and Yami Yami no mi.

And few things could confirm it, for example. Buggy mentioned that Blackbeard supposedly never sleeps. Octopuses sleep in bursts of 40 to 60 seconds making it unnoticed when he sleeps. Also Marco commented on how BB's body is weird, there is a guy next to him is wearing a octopus, possibly a foreshadowing. And even has 3 skulls in his pirate flag.

Here are some images. 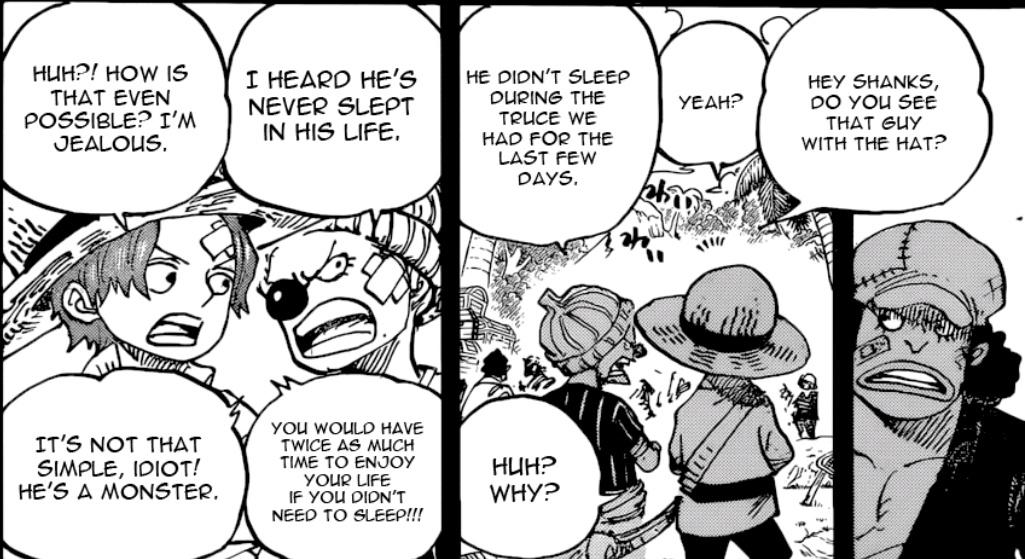 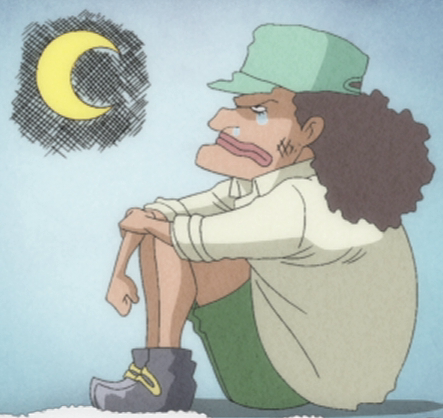 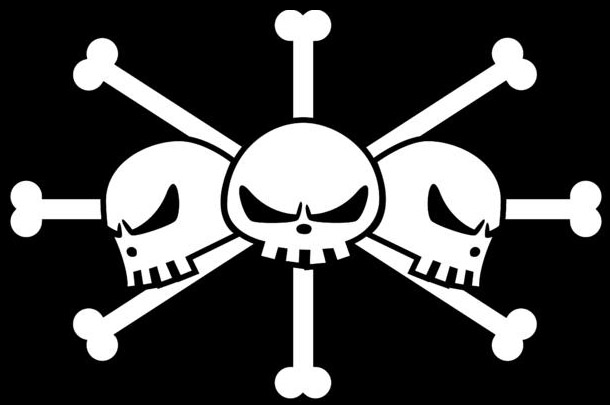 Of course there's more to it, this is just a brief intro to the theory. xD Others say he has eaten Cerberus, as it has 3 heads/hearts, etc.

DanteHawke Apr 26, 8:28 PM
Kaguya has been one of the best comedy/SoL, 3rd season has probably the best arcs out of all the manga. But towards the end, it starts going downhill. The final arc is way too bland and cringe, but I guess author had no other way to close the series.

I think writing the end story/arc is quite hard. not many anime/manga could write a good ending. Even TV shows like Games of Thrones couldn't do a decent ending.
Out of all the anime I've watched in my entire life, Code Geass R2's ending is the still one of the, if not the best one I've seen.

Saw some comments from WSJ/Twitter saying to look forward to episode 1017 as well, as it's going to be just as good as this one.

That being said, have you watched Zaregoto series? It's from the same author as Bakemonogatari, and also same director and studio. And so sharing similarities in visuals and storytelling.

DanteHawke Apr 24, 7:04 AM
Yeah, it's pretty good. When I read the manga I thought Loid would be playing the straight-guy but apparently he doesn't, maybe that's why I am disappointed. xD Because it was definitely funny in manga to see him reacting to dumb stuff that his wife/daughter do. Overall it's still pretty good, nice to see people enjoying it.

We've similar taste it seems xD I put Kaguya: Love is war mainly because of its comedy/SoL, not really into romance-stuff. If we were considering only "SoL" then I'd have put Barakamon instead of Kaguya.

Yeah I think you might enjoy Musishi, but not sure about Kaguya. Worth giving a try though.

I have watched a bit of Yu-Gi-Oh anime, but I mostly played the games. Both in PS1/PS2, those were one of the best times. I even had a manga of it (got it from our cousins). I honestly thought of starting Yu-Gi-Oh series from the beginning once, might just do it after exams. xD


That's a good list, mine would be very similar too. Saiki, Gintama and Highschool boys are definitely up there for me too. Kaguya would be up there too, as I mentioned its comedy is why I enjoy the show mainly. Grand blue was pretty good too, but currently in the manga it's kind of getting repetitive, used to be a solid 10 for me and now it's around 8.
Haha, same dude. If we are allowed to add OP in the comedy list, then it's definitely top 3 for me.

Truuuuuuu, Megumi Ishitani is so good, easily one of the best director out there. Her other episodes, I think 957 and 982? Were also pretty amazing. Everything was so well done, I was hoping the "Overtaken" or "Very Very strongest" OSTs to be played somewhere around the end but now that I think about it, it might have not fit during those scenes. Other than that pretty solid episode, One Piece proving once again why it's GOAT anime. xD
All Comments