If you love .hack//Sign, you’re likely an RPG fan. Yet if you’re a bit too young to have enjoyed the Playstation 2 generation of games, you may have missed the .hack video game series and the MMORPG based on the game. If you love the anime, this is one you’ll likely want to dust off and play! 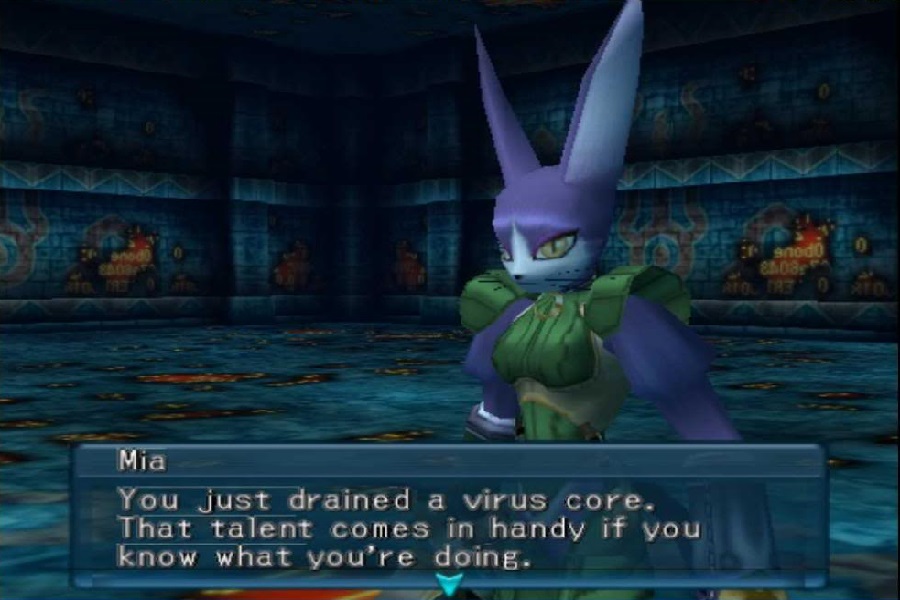 There’s a trend that anime fans have come to expect. When an anime has become popular, even if only to a niche group, it gets a game. Or two. Or three. .hack//Sign, which (arguably) helped set forth the “stuck in a video game, please help!” niche (note: that is not the actual title of that genre) had a very successful anime run. While the several iterations of the of the show, there were several games as well. Indeed, four games highlight the .hack//Sign reign on the Playstation 2. While the games might not be part of the anime's original storyline, each reveals a deeper look into "The World" while simultaneously bringing players intimately into the somewhat dark secrets that surround it. 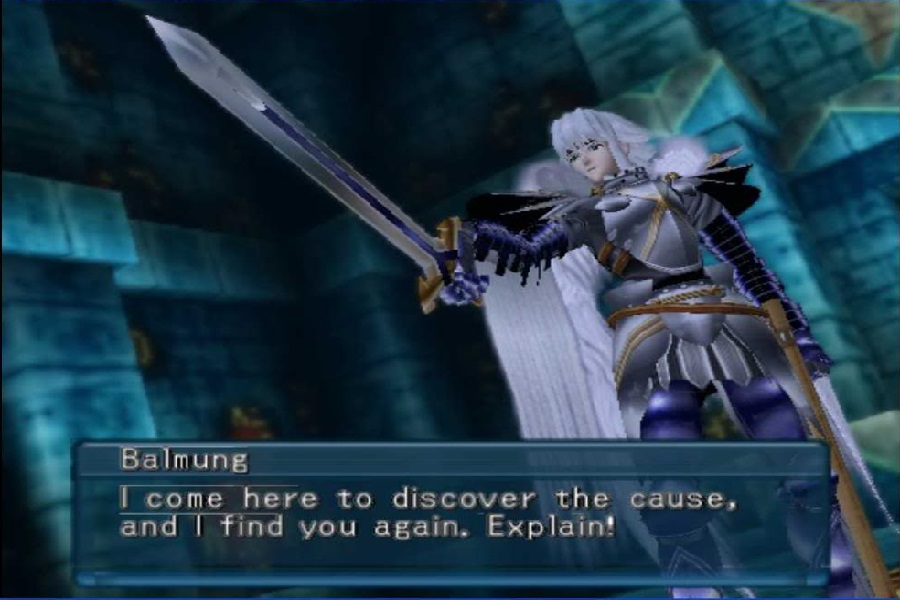 The game series begins after the events of the anime’s first series, .hack//Sign. The first game, .hack//INFECTION gives you the control of a character named Kite. Kite explores the “online” game “The World”, seeking answers to why his friend, who also played the game, has fallen into a comatose-like state. Sound familiar? It should. Sword Art Online indeed follows the same plot line. Graphically, the game was beautiful (for the Playstation 2 era) with a large open world that mimicked the game world found in the anime. As a bonus, the game shipped with .hack//Liminality, a 45-minute anime DVD that added to the original story found in .hack//Sign. 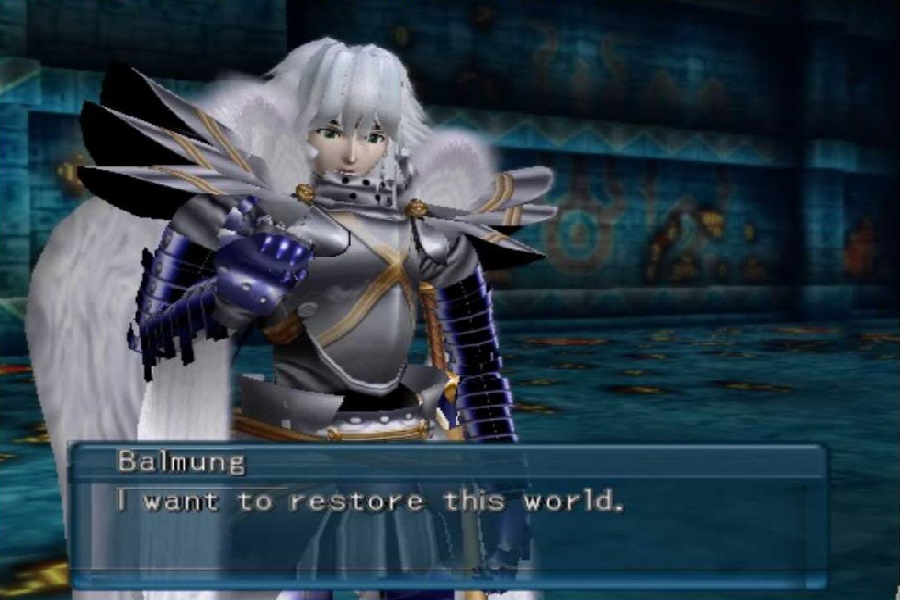 After being well-received by game reviewers, .hack//INFECTION was followed by .hack//MUTATION, taking characters deeper into the complexity of the story and the search for the truth. .hack//MUTATION introduced the ability to carry over progress from the previous game, something that was rare to find in the Playstation 2 generation, and something that many serial RPGs would continue into the next console generation. The game came bundled with the second episode of the game-specific animation, .hack/Liminality. 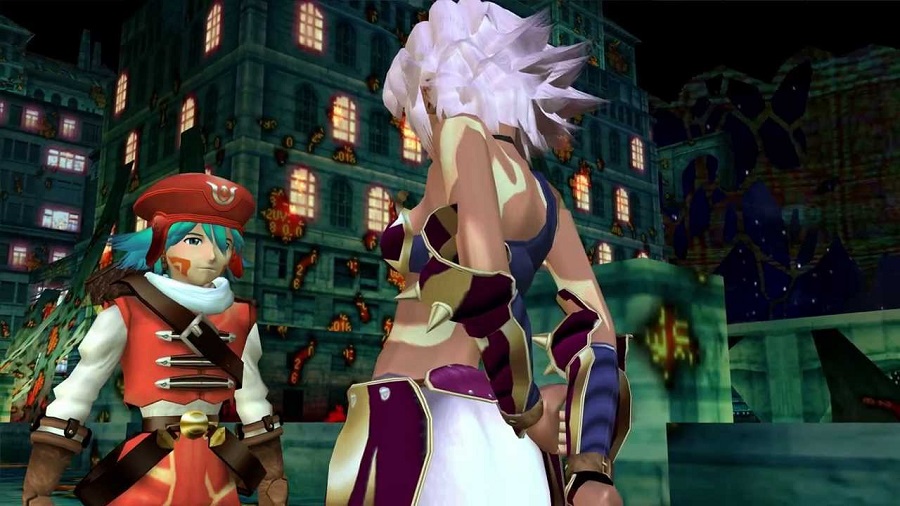 As the series progressed, critics’ found the games less favorable. The final two games in the series, .hack//OUTBREAK and .hack//QUARANTINE were both met with mediocre reviews. However, the storyline continued to delve into the heart of “The World”, and the series leads up to a stunning, emotional finish. The boss fights and leveling system throughout the four games present an interesting challenge. The gameplay is smooth, with a real-time battle system that offers non-stop action. 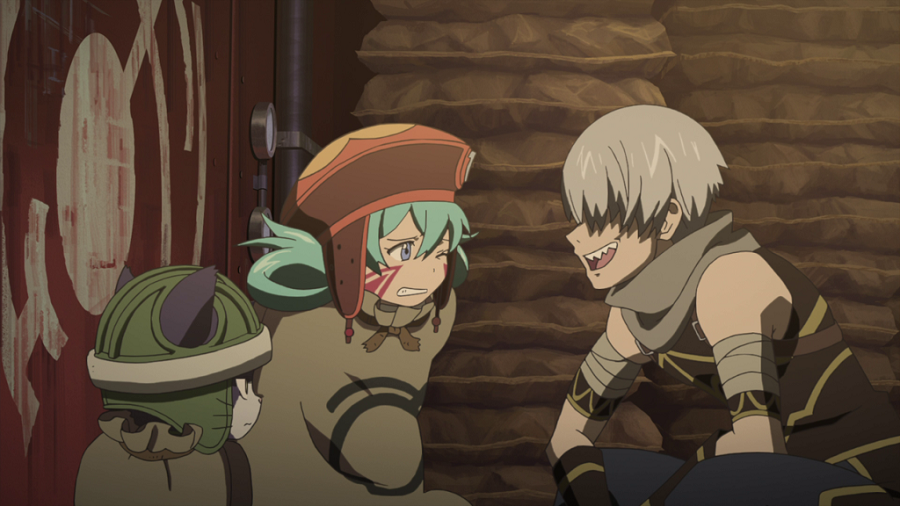 As an anime, .hack//Sign takes us into an interesting and immersive MMORPG world. Although the anime did have one short-lived, actual MMORPG, the single-player RPGs on the Playstation 2 were as deep and heartfelt as the anime.