Since 1987, more than forty Dragon Ball games have been commercialized across the globe. If you're into video games, keep on reading to find out which Dragon Ball Z inspired games were released recently! 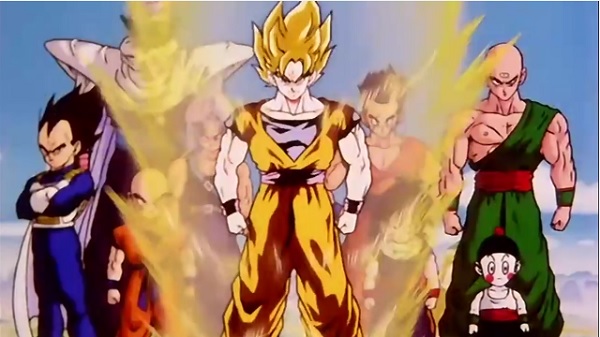 The Dragon Ball video games have a long history. Since its first release, in 1986, this franchise has commercialized around forty installments, most of them produced by Bandai. In despite of this, no game reached North American markets until 1997. If you’re a Dragon Ball Z fan, come find out which games have been released since 2011. 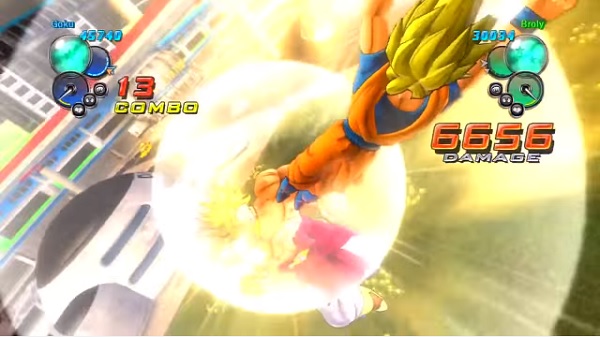 Dragon Ball Z: Ultimate Tenkaichi was released worldwide in 2011 for PS3 and Xbox 360, as the last installment in the Budokai Tenkaichi series. This is a fighting game and it allows you to battle against AI or other players (locally or online). It features a story mode (that follows the Dragon Ball Z series), character customization and more advanced graphics. 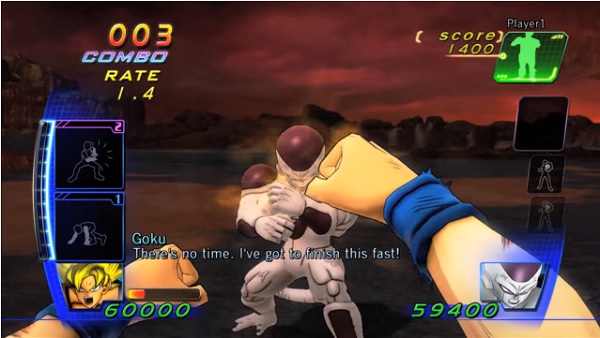 This game was produced for the Xbox 360 and it was only released, in 2012, for the European and North American markets. This video game requires the Xbox Kinnect to play, providing the player a fighting system that obliges them to carry their body with every dodge or attack so the character executes them on the screen. 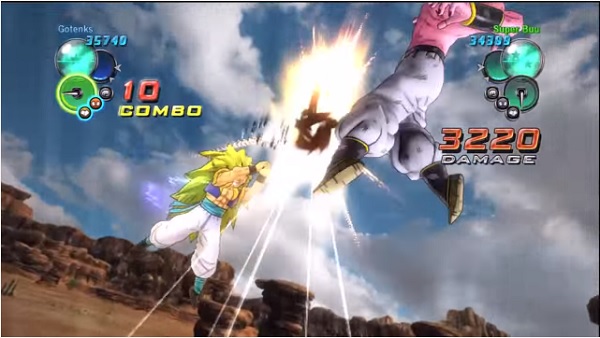 Dragon Ball Z: Battle of Z is a fighting game that was released worldwide in 2014 for PS3, PS Vita and Xbox 360. This is the first installment to include Goku’s Super Saiyan God transformation. The game can be played in Single Mission, Co-op Battle or Team Battle mode. An interesting feature is that the multiplayer allows up to eight player fights. Battle of Z includes up to 70 characters and introduces fights against giant rivals, such as Great Ape Vegeta. 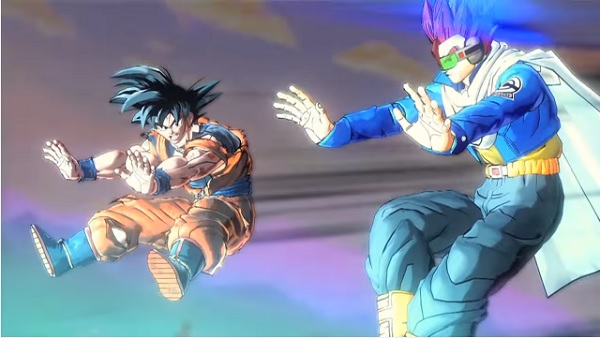 Dragon Ball XenoVerse is the last installment created by the franchise, released worldwide in 2015 for PS3, PS4, Xbox 360, Xbox One and Microsoft Windows. This is the third game that includes character customization between its features, allowing the player to choose from several races like Saiyans, Namekians, and others. Besides these features, the gameplay allows a limited exploration of Planet Earth (as it exists in the Dragon Ball universe).
Unlike previous games, it features an original story that involves Time Patrol Trunks and two villains named Tora and Mira (who are trying to manipulate history).

The fighting genre has been the common characteristic in the past Dragon Ball Z games. Now that you know which are the latest games available, go on and fight like your favorite Saiyan!