Pokemon XY Theme Song and How It Compares to the Original

The newest installation of the Pokemon anime series, Pokemon XY, features a remixed version of the original, 'Gotta Catch Em All' that was used in the first season. How does the new cover compare to the original song? Find out here!

The first season of Pokemon hit the television screen in 1997, featuring Satoshi and his loyal sidekick, Pikachu. The show follows their adventures with their friends Takeshi and Kasumi, as the villainous Team Rocket trails their every move to capture Pikachu under the name of evil. This show completely took TV screens by wave as children all over the world started to tune in more and more. The seasons of the show passed by, the supporting characters started to change through every generation, but the one thing that seemed to stick the most was the importance of the original theme song.

When Pokemon XY hit the TV screens, people were shocked to find that the opening theme was a modernized rendition of the original Gotta Catch Em All theme that was sewn into the hearts of many.
Lets take a look at the key differences in the theme song! 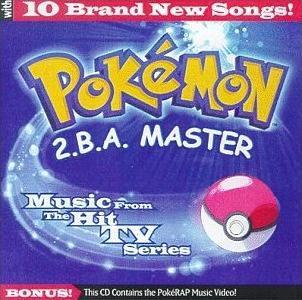 The original Pokemon theme was featured on the 2.B.A Master soundtrack, and premiered on the first episode of the first season. It was written by John Loeffler, and sung by Jason Paige. The song itself is the most used theme in the entire dubbed series, as it has been used in over 82 different episodes.
On the first episode of Pokemon XY, Kalos, Where Dreams and Adventures Begin!, the revised version of the Pokemon Theme premiered. It was sung by Ben Dixon and preformed by The Sad Truth.

The original Pokemon Theme was created to fit the times. It had a very 90's rock sound, using dramatic guitar and synthesizer, keeping a steady 4/4 beat with the drums.
The Pokemon XY theme song removes the familiar 90's beat and adds a more modern tune. It is made completely with drums and guitar. 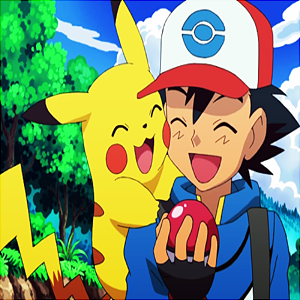 Originally, the theme song had six stanzas, heard on the soundtrack and movie Mewtwo Strikes Back, but was cut down to three for the anime intro.
The Pokemon XY theme song does not include the same lyrics as that from the original theme. It is shorter and more condensed, as several stanzas are missing. 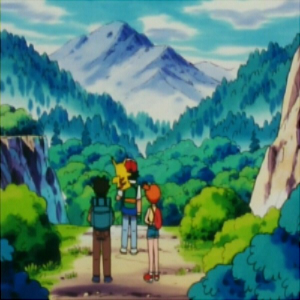 Pokemon is well known for lots of things, the theme song being one of them. It has left such an impact on this generation of both kids and adults alike. Bringing the theme song back, even in the form of a cover, is a dose of nostalgia for many--and quite heartwarming. There might be huge differences between the original theme and the cover, but there is one thing that definitely sticks: the memories.

Any English speaking fan of Digimon Adventure will instantly recognize the main theme song. The electronic sounds and its catchy melody fit the tone of the series so well that it's difficult to imagine that its original theme was quite different.