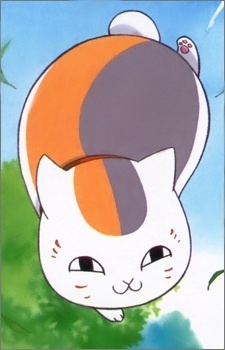 bitchassdarius Jun 30, 2019 9:18 AM
do you find that glasslip is massively misunderstood

elkensteyin Apr 25, 2017 12:55 PM
Oh, and I noticed in the manga forum comments that you're also a fan of the Sukitte Ii na yo manga. It's easily one of my favorite manga as well, even if the anime adaption was just OK. And by the same token, I'm having a REALLY had time getting through the Kimi ni Todoke anime.

So... you're in luck, as I've started watching a lot more seasonal anime recently.

So the first thing you need to watch is Youjo Senki (Winter 2017) - it's only the 3rd anime TV series I've ever given a 10 rating to (the other two being Haganai Next and NGNL (excluding OVA, Movies, and specials))

After that, here are some of the ones I personally really liked

There are also a whole bunch of good anime this season (I'm watching more than I ever have before:


And a few others that I know many others enjoyed but I have not yet (or will not) watch:

rodac Apr 24, 2017 11:35 PM
Thanks to the people who posted on my profile during my absence. Get well wishes were greatly appreciated, eulogies were appreciated but unnecessary.

rodac Apr 24, 2017 10:55 PM
I'm actually coming back. I had a few health issues which led to me taking an extended break, not only from moderating but also from watching anime. This gives me a fifteen month backlog to catch up on, but I'll do my best. Apologies to the rest of the mod staff and the admins for just disappearing like that.

will always be remembered