Shinmurai-kuN Oct 11, 2018 12:57 PM
You can try to emulate Xenoblade Chronicles X. I'm not sure if it's good and they removed Japanese audio option, so you'll have to find the right release, but it should be a good game, too. The soundtrack is composed by Hiroyuki Sawano.

Xenoblade Chronicles 2 was worth of getting Switch, in my opinion. And I haven't even played Zelda or Bayonetta 2 yet.

HaXXspetten Aug 7, 2018 2:52 AM
MAL has been fucked for like 2.5 months now. One step at a time features are being brought back but it's sure as hell taking its sweet time. As for what's really been going on behind the scenes to cause all this, who knows. They've been very hush-hush about the whole ordeal. Not that I really care much anymore, I just talk to people on Discord instead

thedestinedblade Mar 12, 2018 12:27 PM
Did you drop it halfway? If you try not to take it so seriously, it's not too bad. The mech designs were neat at least.

keragamming Jun 3, 2017 7:27 PM
Exactly! When I was watching the live stream and they were showing Ymr backstory, I was expecting them to show just a little part of it, but as it goes on I was just shocked, and when I saw them on top of the walls about to be injected to turn into titans, I was like omfg! THEY SHOWED EVERYTHING!

That flashback really strengthen this week episode though, but it seems anime only didn't figure out much. I guess her revealing she has been stuck in a titan for 60 years, trick some anime only to think this was how inside the walls was in her time, and that the MP wore blue clothes back in those days. XD anime only are so pure.

keragamming Apr 5, 2017 2:50 PM
Agree! The next episode will adapt chapter 36 and 37. So the pacing is pretty fast two chapter per episode, compare to season 1 that adapt 1 chapter and a quater of the next chapter.

PeenusWeenusCaim Feb 22, 2017 4:06 AM
No idea, I've changed my username so much I've completely forgotten the original

It is real bad

Fabitos-kun Dec 27, 2016 3:22 PM
If you want a game with great characters i recomend metal gear solid v the phantom pain the reason to play dark souls is for challenge yourself and is a good rpg like game anyways 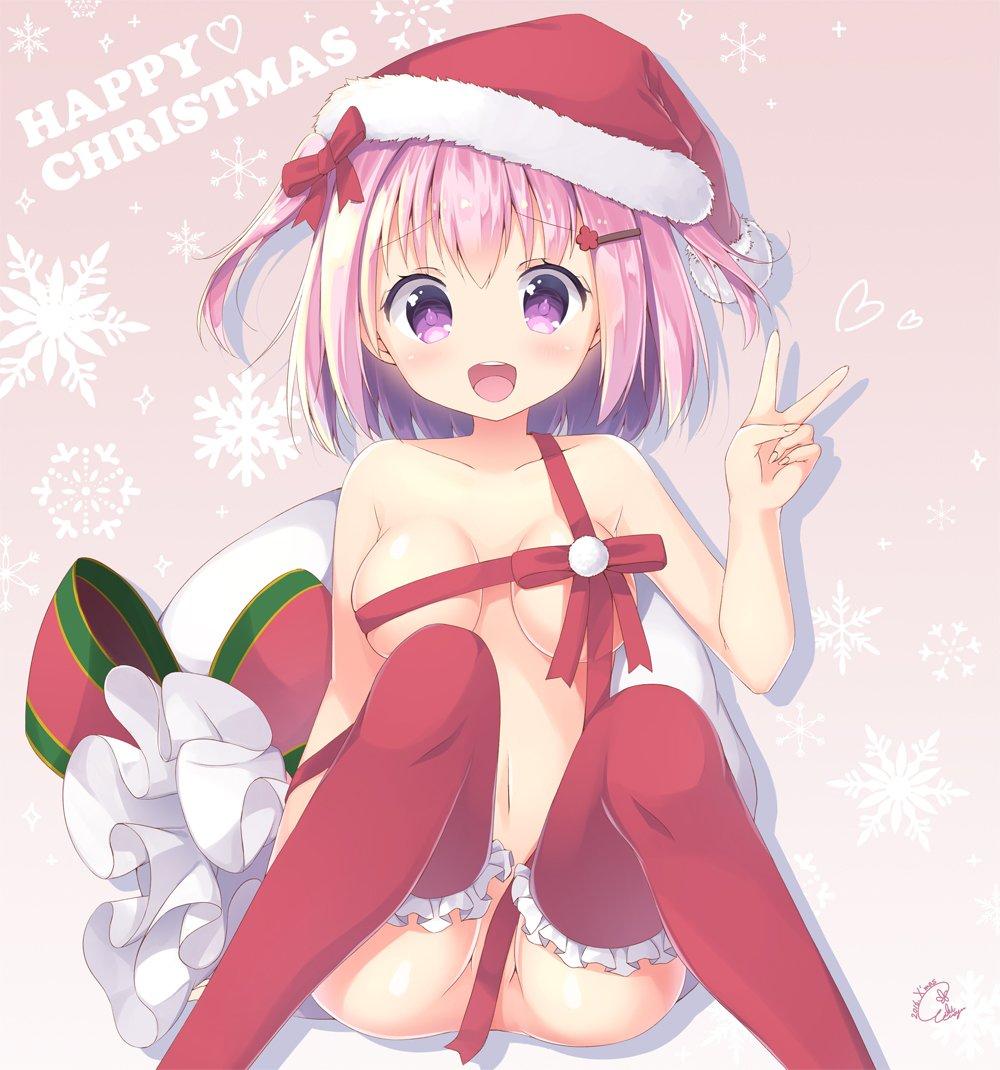