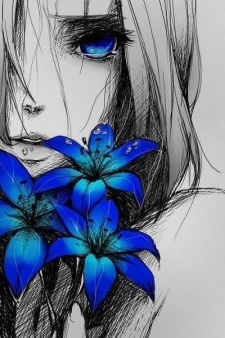 
♛ Please save your cards on time.
♛ Thank you for requesting ^.^ Ctrl+F and then insert your name used in the request to find your cards
*Any problem let me know.
Cards: 28 || Death RE

Dear beloved members of Ethereal Realm. I sincerely apologize for this very late deliveries of my cards because of my very busy semesters. Just yesterday I had a very proper time to made all these editions for you all. Though they are all far from perfect, I do really hope that these cards can mean something positive for all of you. Some of the cards especially from the Ghibli editions I made them with passions. Last but not least, I wish you all happy summer break. Also, whenever you all have time, take a look our upcoming card editions, have some nice chat in our club, and also check out RP Games in the club ^^
∙∙ ∙› Pick Up the Cards ‹∙ ∙∙

∙∙ ∙› Some Cool Stuffs to Check Out ‹∙ ∙∙ 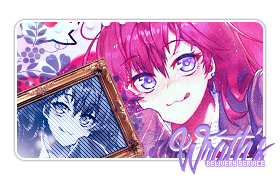