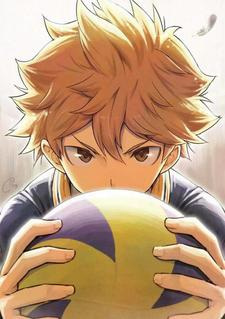 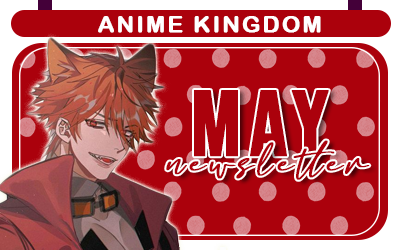 lehuy0210 Apr 25, 11:28 PM
My god go watch Made in Abyss Movie 3: Fukaki Tamashii no Reimei it is sequel event after MIA season 1 before told him PLEASE DON'T RUSH SEASON 2 OF MIA!! IT'S A MASTERPIECE!

_Lyborick_ Apr 20, 8:13 AM
No, I would not quite call that character development. These are one off incidents that translate to no tangible growth in the character.
Sure, the Zenistu may have saved the girl, but he did the same when he had to save the kids from the drumming demon. When push comes to shove to save someone last minute, Zenistu always does, however, a growth of Zenistu truly would be where he does not need that push rather moves upon his own volition. If he sees someone getting beat up, he should stand up for them, not wait until someone is bleeding or calling for help. Zenistu has no character development.
As for Inosuke, I'm more lenient as cases can be made for him, even in the ordinal post I added the fact that he changed as noted "I guess one could say he has at least toned it slightly." Still, that is no where close to saying he has developed as a character. He is as rash as ever even after listening to comments and instructions. One such example would be when he is trying to find the Hashira in the entertainment district. Without a single disregard of his disguise, he starts running around, breaking stuff, without a plan. All he did there was rush to the frontline without any plan of sorts. A developed character would be where he understands his mission of being hidden, yet bold about approaching demon.
Neither of them have matured as clearly demonstrated, and anyone that say they do are cherry picking one of instances. 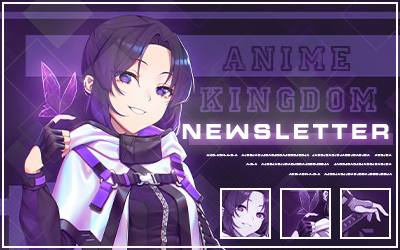 Adimus_prime Mar 9, 8:49 PM
Yeah it's been a while how has it going. I have been pretty busy lately since I have a job so I haven't been on MAL as often.

I actually don't remember what my 1000th anime was to be honest I reached it a few months ago.

STSayeb Feb 13, 11:05 AM
Hey do you read mangas from the First chapter ? Still after completing an anime ?

AndreCraft_012 Feb 5, 10:30 PM
You're literally Just Some Guy Without a Mustache except you're commenting on MAL

Peeti Feb 5, 7:34 PM
I don't think uncle deg is making these accounts. Nickcapolla was in a hot battle which I saw with some one else. So maybe.
All Comments