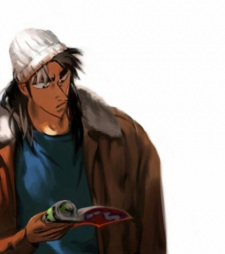 PinupGeisha Apr 23, 2:55 AM
Hiya :) Thanks for the accept
friend of a friend i guess :P Then i saw your tops included Ghibli and i knew we were destined to be friends ^^ 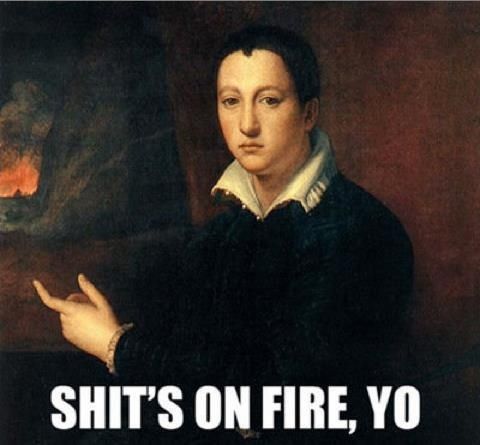 I actually dont know how i stumbled across you, i was doing a deep wiki type dive on the MAL and browsing loads of profiles and managed to come across yours. You had a pretty cool profile with similar tastes to mine.

JRads47 Mar 16, 9:41 AM
The last few chapters have been shaky tbh. I'm hoping that the ending sticks the landing, but it definitely would've benefitted from more chapters.

JRads47 Jan 30, 10:00 AM
good
I've been hearing a bunch of rumors about that but I'm pretty holding my expectations.

Yea I agree, wish there was a community for fans to gather.

I've recently had a renewed interest in Kenichi Yoshida's artwork and have been looking for other anime he's worked on. I stumbled across his fanpage on MAL and saw your comment on there and noticed you were an E7 fan so I shot you a friend request.

CommieCool Dec 25, 2020 11:02 PM
Wait, most of your favourites have strong female characters too.

CommieCool Dec 25, 2020 10:43 PM
I didn't notice trend of strong female characters, interesting. You're right about the otaku meta and contemplation as well, I do value those a lot. Your favourites are almost exactly the same as last time iirc aside from maybe the removal of Eva and FMA 2003. That's probably just because you haven't found much that tops what you'd already seen, I can't tell from those whether what you value has changed. I feel like you also had the MAL supporter top 20 list, I can't be sure though. Your favourites make it obvious that you think a lot about what you watch, but I can't really see a clear pattern between the shows aside from being mostly contemplative with a lack of comedy.

I only came back to MAL a week or so ago and my old favourite list was still intact. Madoka Rebellion, Samurai Champloo, Kids on the Slope and Gintama were replaced by Koi Kaze, War in the Pocket, Barakamon and Paranoia Agent. I'd say all of the additions are more pensive and less immediate than what was removed, at the risk of sounding like I'm trying to be an elitist or whatever.

I also think it's interesting that I saw all of my new favourites less than 75 days apart in february-april, and I'd just moved out of my parents' house at the end of January. I wonder how my feelings would change if I saw those for the first time now and when I lived with my parents.

CommieCool Dec 24, 2020 1:18 AM
About a year ago you said you could easily see what I valued just from my favourites, but I couldn't quite figure out what my favourites showed aside from all of them being accessible to almost every viewer but still usually having something to say. Is what I value still transparent?

yeah, as desperate as I am for a PV or something, hopefully MAPPA takes their time. it's actually insane how much they've pumped out recently. can't wait for the staff list and voice actors.

I'm 100% gonna have to reread it soon, I'm sure binging it all at once makes it even better. the assassin arc especially suffered a bit from being weekly for me. god, the things that could happen in part 2. I'd kill for more Reze, it's so hard having to wait!

How have you been man? It’s been such a long time since we talked. I wanted to reach out to you and see if you were doing alright.