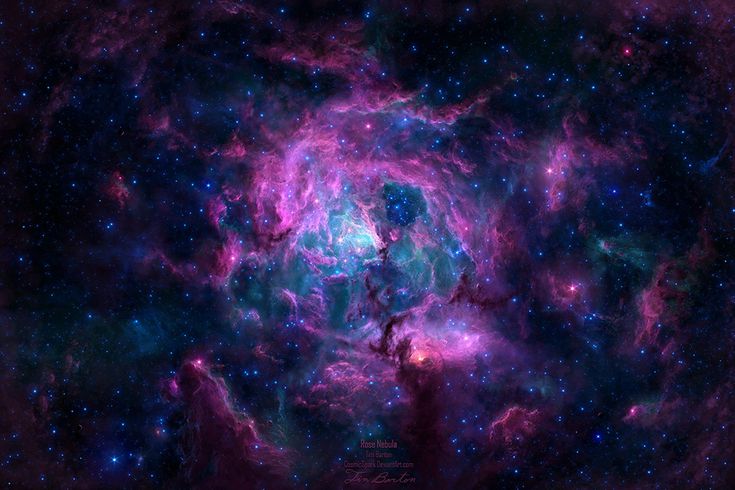 Hello! I am Skye!

I'm a shy lass, who identifies as genderfluid neutral. Welcome to my MAL page. I spend a lot of time at home to help around, so I spend most of my free time watching anime & manga. Feel free to reach out if you like.

My pronouns are they/them!

Yomisuki Aug 17, 2020 1:43 AM
The new Log Horizon has been pushed back to January, unfortunately. Oh, and it's only going to be 12 episodes. Ah, well, it's a small miracle for the fans that we're getting anything at all.

I'm planning on watching Weather With You dubbed, as well (I can see Madoka's post below). Your Name had a certain timeless magic about it. I wonder how this more recent outing from the same director compares? Will it be as lush and resplendent?

SmugSatoko Aug 8, 2020 8:26 AM
Weathering With You is such a wonderful movie, with a gorgeous soundtrack. I rewatched it recently since the dub came out. I like it even more than Your Name. (Same creator.) By the way, is your recent anime history legit or just adding stuff you hadn't added from the past?

Yomisuki Aug 4, 2020 4:06 PM
I've known Madoka a couple of years now, and he's an all-round good guy - even though he once sent me a link to a video entitled 'If Your Best Friend Was An Anime Villain' lol. I call him Madoka because it sounds like it could be a guy's name. Something from Eastern Europe perhaps. A Hungarian Gypsy maybe. I can imagine him with a horsewhip lol.

I'm glad to hear that you're big into The Horizon. Up The Horizon, is what I say. I think you're going to like the second season. Take something like Shield Hero - there are only four main classes, and in Fate/Stay there's seven. In Log Horizon there are 12 main classes to choose from. The wider variety of skills, abilities, techniques, and strengths and weaknesses, gives rise to more intricate and unique interactions and developments. Log Horizon feels more like a full-fledged, multifaceted, working world, inside of a game. There's so much attention to detail. The main cast are all so likable, and even lovable, that it's a pleasure to journey alongside them in their quests and adventures. I was saying to another MAL friend that I particularly liked the second season even though it seems less popular with MAL users. There are so many highlights like Rundlehaus Code's comedic arrogance and desire to become an adventurer. The Plant Hwyaden conspiracies, plotting, and subterfuge, with the beguiling Nuriha and the sadistic Indicus. Izuzu with her quest to add to the games database of songs! Akatsuki and Minori as love rivals - and then force-feeding Shiroe with loads of cake lol. Shiroe's alternate avatar Roe2 turning up (a Half-Alv Summoner-Vampanella), who looks like a female version of him! It has it all, and it's all so sweet and loveable. Who's for curry tonight!

Are you looking forward to the LONG awaited season 3, that's due in October?

SmugSatoko Aug 4, 2020 1:10 PM
Your new profile pic reminds me of Madoka. Even if you weren't crazy about Madoka Magica, the third movie is worth watching. (The first two are like an improved version of the series.) It's a shame the site is so unreliable, though. There was the great MALfunction of 2018 with the site down for months...and lately it's been down frequently due to server errors. The Japanese company that owns the site doesn't speak much English, so the admins don't know much about what's going on, last time I checked. Yep, if you liked the anime, you'll definitely enjoy the manga. My favorite manga Rosario + Vampire was ruined by the anime adaptation, though...they removed most of the plot and many of the characters, and the tone wasn't epic and dramatic like the manga often was. I rarely read manga and have been meaning to read so many.

SmugSatoko Aug 4, 2020 12:45 PM
I love your custom colors. When I was a MAL Supporter, I used a color scheme identical to Madoka for my anime list and Kyubey for my manga list. By the way, you're nearly as old as I am! I clicked onto your Twitch. Looks like you're into Persona. I've been meaning to play those since I'm a big Final Fantasy fan and I heard they're similar. For the past year, I've mostly played the five Borderlands games. They're way too addictive. Since Medusa is on your favorites, I'll mention that I've seen Soul Eater on everything from an iPod classic to a laptop to an HDTV. haha. The manga is even better. (Though I suppose that's true for most anime.)

SmugSatoko Aug 4, 2020 11:37 AM
It's in the back of my mind since I'm so busy, but I'll try to make a few things for you sometime in the next week. Do you know what image dimensions you wanted? For instance, the image at the top of my profile is just a wallpaper.

SmugSatoko Aug 1, 2020 4:36 PM
Are you looking for custom art for your profile or just good existing images to use? I edited my own forum signature, but most of my profile art is just images I found. Even if you wanted something custom, you could do something like that in the meantime. Oh, and if you wanted a particular type of (existing) image along with perhaps your user name on it, I may be able to make something.

Polycythemia Jul 20, 2020 5:49 PM
soon-to-be-doctor, I graduate next may :) thanks and you too! I assume you're working from home at this point?
fate/grand order, it's a mobile game based on the fate franchise if you've ever watched any of those animes?
All Comments