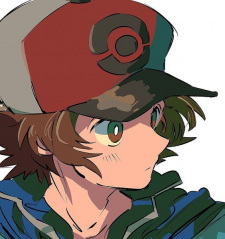 Username Aug 9, 6:21 AM
That's the point, although I also dislike it. It's usually made for aesthetics or some shit but we have gfx designers like @_Ayase to blame for supporting the trend.

alz- Jul 29, 5:14 PM
End credits, that's quite a destination lol xD
Not something I'd really look forward to unless it's Automata's end credits XD

You deserved that win, I'll give you that. Your mans on dis ting :D

Understandable. I was retarded to think you would like rap in the language that you do not speak. Apologies.


I do like some UK grime though, but even that it's pretty selective.
These brits are the best!