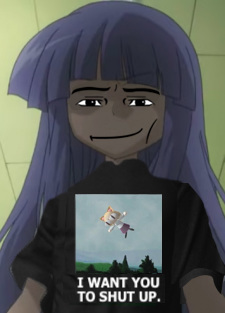 Not gone but always forgotten.

AureoBiscuit Jan 1, 12:59 AM
will controversy ever return?

a comment you made on Itou Jinji's MAL page, I was gonna make a joke, but I just saw our old conversation and I find it quite fitting that the person who can't distinguish drawings from reality thinks it is extraordinary that a horror mangaka is a normal person 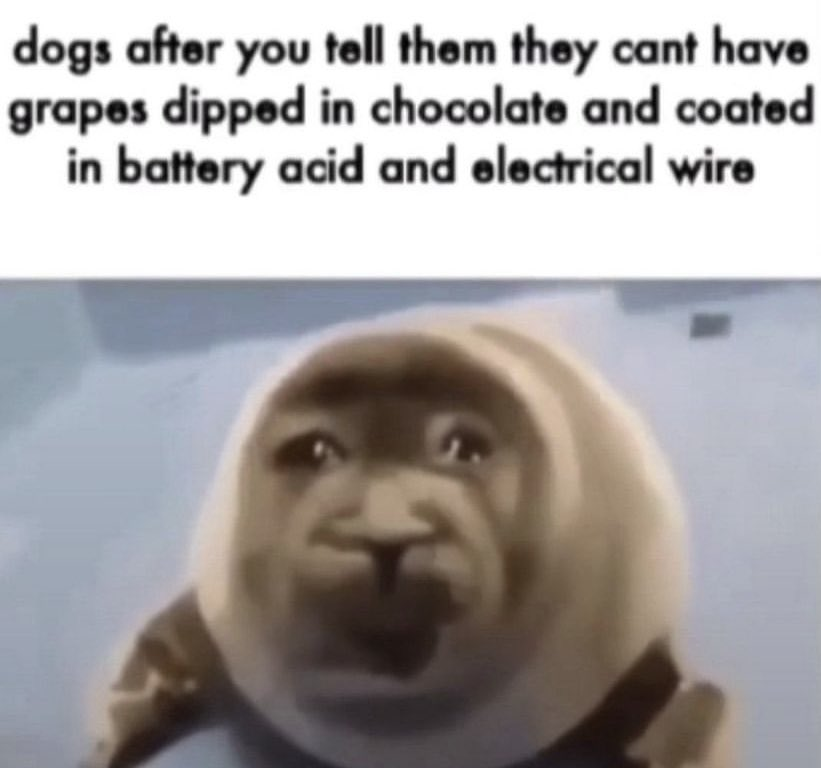