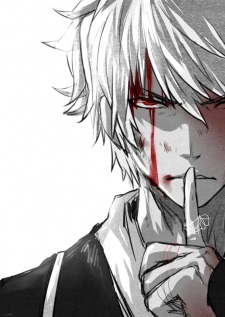 BannedAkko Jul 17, 8:09 AM
I reported a few posts so I guess they decided to take the easy option and just lock it up.

Norman1545 May 8, 11:50 AM
Hey, thanks for the accept. I really liked your Youjo Senki review. I almost deleted it from my PTW list when I heard that its about an edgy atheist but after seeing the first Christian review I've seen on MAL, I gave the anime a chance and I have to say its pretty good so far. Although Tanya's delusionalness (like saying she doesn't believe in a god, while every action she takes is so that she gets reincarneted again by "being x") add a comedy element for me that was probably not intended. xD

They're my favourite Studio and this was such sad news.

Do you play any sports?

What do you like doing? What are your hobbies?

Nice to meet you!

I really liked your review on Shield Hero ^^