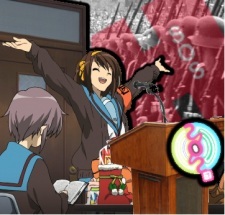 WE TRUE HOMIES
WE RIDE TOGETHER
WE DIE TOGETHER

shirorinkorin Nov 23, 2019 6:57 AM
i already watch that few years ago, just too lazy to finish adding my list.