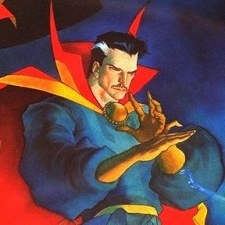 I smell a rebellion.