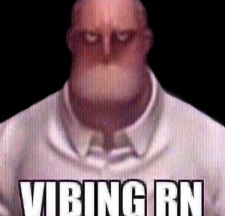 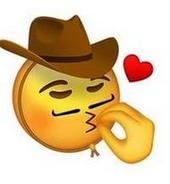 Shouldn't you draw the two of us in a full fledged Yaoi manga.

Lmao I wanna buy cuphead too, I missed out on it when it was popular so rn it feels kinda in the past but it would still be cool to own it. Oh don't worry, I just got into PC gaming like 6 months ago after being a console gamer all my life.. and good fucking lord I feel like i'm absolute trash. Especially with FPS games everyone has the aim like a god and with games like overwatch I struggle so much. I mostly play survival horror and RPG games. Naturally 12 yr old kids crush me on fps games and call me a fag and a noob lmao.

Senpapi-sama Oct 13, 2018 10:45 PM
Well yakuza isn't very hard, and there's a difficulty setting. Obviously don't play it on legendary because I even wouldn't do that lmao. That's just for people who like punishing themselves, well tbh maybe you would since you just admitted to being a masochist haha. Gameplay wise they're very straightforward, it's basically just a beat em up and if you play on normal you wont have to worry about the more in depth mechanics. The story is amazing though, it's like an anime in gaming form but like 100 times better. You should start with Yakuza 0 since that's where everything began, obviously after that 1 2 and so fort. This is a good time to be a yakuza fan if you happen to like the series. Since they're getting localized and getting remade. Back in the day they would take like 5 years to localize one game and even then some didn't even make it ;(

What games are you mostly into?

YESSS that's goro majima and he's lowkey my gay boyfriend if I was gay and if he was real lol. You should pick up yakuza tbh, I'd recommend it over crusader kings. You're punishing yourself playing that game.
All Comments