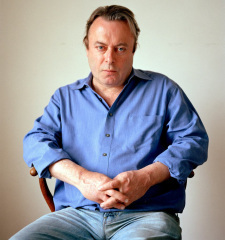 FpsArena Aug 30, 4:08 AM
>The more extreme a vegan gets, the less animal abuse takes place, I hardly see that as a bad thing.

It just stirs up veganphobia as I said before.

FpsArena Aug 30, 3:57 AM
>I'm willing to talk to anyone, but you never had any goals besides trolling then calling me the troll.

Bold of you to assume that people care about having a discussion with an extremist. Never once I thought about you being a troll, and that's the problem. I was the troll since my first message that you took seriously and triggered you.

>The one thing you still did not answer: "Hypothetically, if extraterrestrial found our primitive planet, and did what we did to animals to us, would you like it? No, then why do it others?"

I would say that, hypothetically, if extraterrestrial had found our planet in the past, with the intention of a colonization, we would have extincted and we would not be here wasting our free time watching anime.
If, hypothetically, extraterrestrial finds our planet now, we need to prepare for the biggest world war, and we should also set international conflicts aside if we want to survive as a species. It doesn't matter if we like it or not.

FpsArena Aug 30, 1:55 AM
Because you, and people like you, use often such influential Latin expressions for our modern society to be seen as erudite (and I'm not talking about veganism but people's attitude), like what you wrongly call "ad hominems" (it's "ad hominem" or "argumentum ad hominem"), that I thought you could maybe speak Latin. My Latin is a bit rusty so it would have been fun. /s (do I have to use /s to make you process irony?)
Seriously lmao why would one start talking in Latin in a conversation? It's called trolling again. Still, some sort of personal thought always lies in both trolling and irony and I'll explain you what you can't understand.

"Adducere inconveniens non est solvere argumentum"
This is actually a Latin "brocardo" (I honestly don't know the english word), which is a synthetic and ancient legal maxim, that loses its meaning with translation. It can be literally translated in "Making exceptions is not solving the argument".
In Roman law, the law had to be applied whatever the consequences. The meaning of the "brocardo" is that pleading (in a legal dispute) a negative consequence does not resolve the question. To give a concrete example, pleading that the children of a murderer will have to grow up in an orphanage following his incarceration has no relevance to the decision.
It's modernly use to urge a more pragmatic approach to discussion.

Your extremism in your ideology is an impractical and pointless way of resolving an objective problem. Concrete activity, in the sense of a behavior in the social, political or scientific sphere aimed at the realization of a concrete goal, exerts a primacy over the abstract theoretical or ethical-moral one.

https://web.archive.org/web/20130227170820/http://www.publicpolicypolling.com/main/2013/02/food-issues-polarizing-america.html
To be fair, I've also found this old archive (2013) which gives different percentages for USA (7% vegans, 6% vegetarians ?? sounds weird to me), I conclude that it's not easy to determine the exact number of vegans in the world. It's interesting to note that "49% of Americans have a favorable opinion of vegetarians to 22% with a negative one" though.

With your extremism and manners, you are not open to basically 90% of your country's population that is different from you, including vegetarians; you just indiscriminately judge people while you try to convert them by imposing your ethical-moral thought.
A discussion [lat. discussio -onis] is an in-depth examination of an issue, done by two or more people who each present their views, both for an exchange of views and as a form of debate. It is not a judgement.

As an extremist, you are not open to genuine discussions; a conversation with people like you can only lead to a chat that could be toxic depending on the other party. It happens that I'm vocal and politically incorrect.
For all the reasons stated above, I'm not, like most of the people in the world, interested in a discussion in the sense of its true meaning with you, but rather just in a toxic chat in a friendly and anonymous environment that is internet.

I salute you and I wish you the most beautiful experiences you can possibly have while travelling the world, hoping that you won't disturb other people's cultures and traditions with your fascist attitude and that, one day, you will be more open minded. 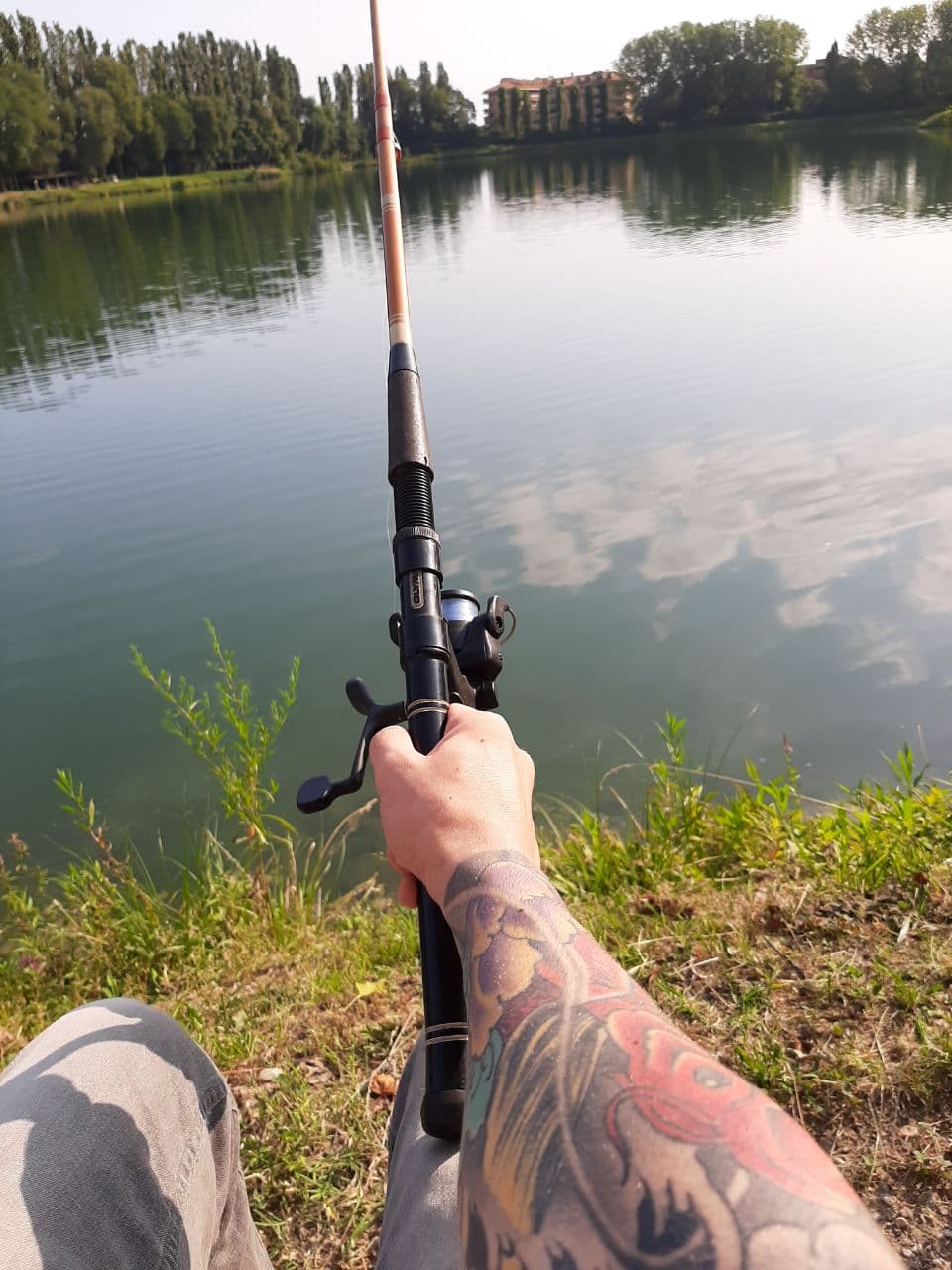 I think that fish tastes even better than meat most of the times. It's really good. I'll probably make fresh trout baked in foil with fresh tomatoes and fresh potatoes. Wanna try?

FpsArena Aug 29, 2:21 AM
Ignoring your arguments? You just said again the same bullshits that you probably heard from That Vegan Teacher or characters of the same intellectual and human value on youtube, following the script like a sheep isolated from the rest of the world, you are a literal sociopath.
When you try to provide facts they are totally biased and unreliable (the statistics come directly from your ass). I could reply seriously about everything and then you would keep saying that I might as well rape kids if I eat meat, so there's really no reason to conversate with you. You are just making yourself look like a retard with your brainless arguments on your own, as if you can even call them that, you are not worth being taken seriously at all. You are just worth being farmed as a troll.

I eat whatever I want because I can and I'm healtier than what you would ever imagine/admit, and crazy people out of their mind like you can't stop me for being a human. You keep saying that we are apes as if it would implicate that we don't have the rights to kill and eat other animals.
You might unironically think that with your fascist and pretentious attiude of superiority you can convert people to your ideals of life, while in reality you are just stirring up veganphobia.

Have you waken up from your wet dreams of a world built in your image? It's already 11 am.

KaiserHamuel Aug 29, 12:11 AM
A cow is a worthy sacrifice for my burger. Circle of life and all.
All Comments