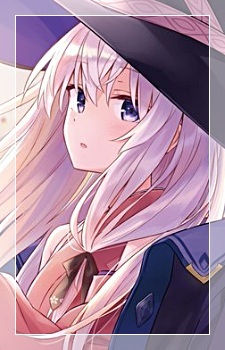 Hope you doing well because you been gone for quite some time.

GuilhermeCaetano Oct 31, 2017 9:01 AM
Thank you for accepting the request for friendship and for being great friends.

Btw, are you excited for fate/Grand Order's North American release this summer? Two years late to the party, but hey, now I can see what the fuss is all about for this mobage.

Before I go into my ordering, I will say that the one restriction I have is the Magi have NOT gained access to their second accesses yet. This way, things are more fair to the ones that haven't achieved theirs. So, here's my ordering:

YoxalLoyal Apr 10, 2017 6:48 PM
Hey Testarossa. I need some assistance in translating these lines for Kratos (we're kinda working together on this). It's those battle lines when the sprites zoom across the screen. I've gotten most of it, but there are 2-3 that I'm having trouble on. Videos btw, so I'll just list the timestamps for each. Thanks.

TrinityHarem Apr 10, 2017 4:52 PM
Not missing much really.
I'm enjoying it, I want more to read though, Really? Except that one chapter (I forget her name) she got some action in the hole lol.