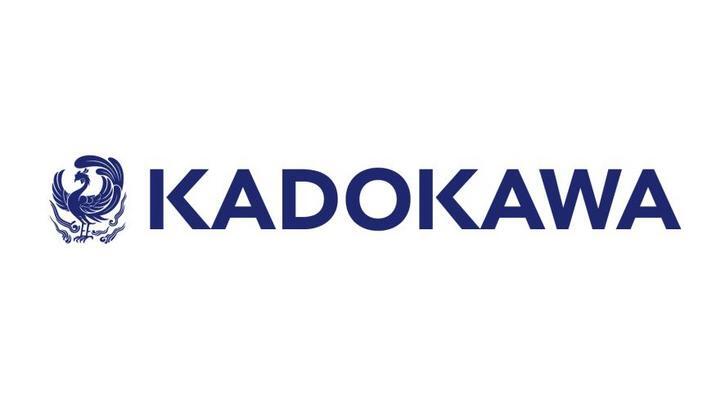 During the Virtual Crunchyroll Expo 2021 event on Saturday, Kadokawa Corporation (Kadokawa) announced that the company will begin English simulpublication of manga and light novels digitally to their Japanese releases. Kadokawa will release these simulpubs on the online eBook store Book☆Walker Global, as well as other online eBook outlets.

With the standard publication date for English manga translations being between six to ten months after licensing of the title, Kadokawa plans to speed up the simulpublishing to meet the needs of overseas readers wanting faster releases. The initiative will begin with the following seven manga titles, the first three chapters of which will be available for free between August 5 and September 1:

Book☆Walker, founded in 2010 as a Kadokawa group subsidiary, has previously simulpublished manga in English with other subsidiary companies such as Yen Press, ComicWalker, and J-Novel Club, among others. Since its creation, Book☆Walker has published over 20,000 English translations of manga and light novels. Kadokawa plans to expand their digital simulpublishing to other platforms in the future.

VIZ Media began English simulpublishing in January 2013 with the translation of Weekly Shounen Jump magazine on their digital store. Kodansha followed in April 2016 with their first simulpub of Shingeki no Kyojin (Attack on Titan) chapter 80 on comiXology and Kindle.

This is HUGE.
There are more than a few LNs whose English translation is far behinds and takes too long to release between volumes, something more than the time between Japanese releases.

If they cut heavily on this waiting time and manage to make some of their translations catch up much faster... Mahouka and Rezero LNs would benefit TREMENDOUSLY.

direct from the source thats the way to do things and now things are looking up.

Still this is better then leavin the industry in the hands of people i dont like for translation.

It's the expansion of an outdated business model in my opinion. Subscription over ownership. It's too expensive to consume media in this way, especially if you factor in not actually having a physical product at the end of it. But until this business model is let go of, the subscription services will be sub-standard as the publishers look to protect sales by doing daft things like restricting chapter release etc.

More than 100 titles expected to release? I will eat my hat, if Wild and Horned Hermit. (my favorite manga) is among them. I'll gladly reread that masterpiece with an official translation

even the manga and light novel industry are going mainstream

As someone who's used to reading the Japanese version, that Lotus Eaters logo looks so unnatural, but I'm sure I'll adjust. Either way, I'm so happy that it's finally being published in English officially.

I'll probably wait to see if they confirm a physical release before caving in and buying the English volumes though...

They listened to us and appreciate us, we have to support them as they deserve. We are going to help manga/novels directly to JAPAN. I want a Japan anime publisher too :D

I'm a bit disappointed (as someone who prefers physical volumes over digital-only) that a physical release doesn't seem to be in the cards, right now, but if the translation's as good as the official Forbidden Scrollery one, I'm fine with that sacrifice

Just like with Forbidden Scrollery, it seems "Touhou" is nowhere to be found in the English title? A bit weird, but whatever

Eh idk I don't support digital on manga, light novels, or even American comics . so im not really excited.

Interesting. This is very good news!