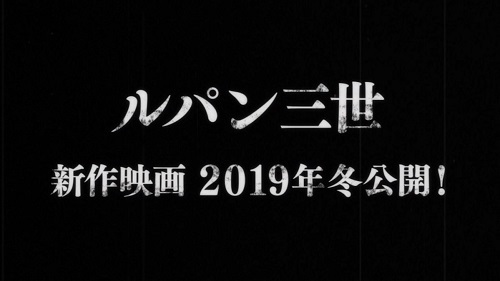 NTV's Friday Roadshow! has announced that the Lupin III franchise will get a new movie in Winter 2019. More Information will be revealed at a later time.

Lupin III franchise is based on the manga of the same title by Monkey Punch. Tokyo Movie Shinsha adapted the manga into three TV series, with the last ending in 1985. The series returned in 2012 with the 13-episode Mine Fujiko to Iu Onna produced by TMS Entertainment that featured new cast members. Telecom Animation Film joined the production in 2015 with the fourth season that aired in Italy prior to Japan. Telecom Animation Film produced 24-episode fifth season without TMS Entertainment this spring, which took place in France.

The franchise also includes a variety of specials, movies and cross-overs. The latest special, Italian Game, was aired today and the new special Goodbye Partner will be air on January 25.

@DatRandomDude That's a different movie from what this was announced. This says premiering this December, but what you mentioned premiered this May. 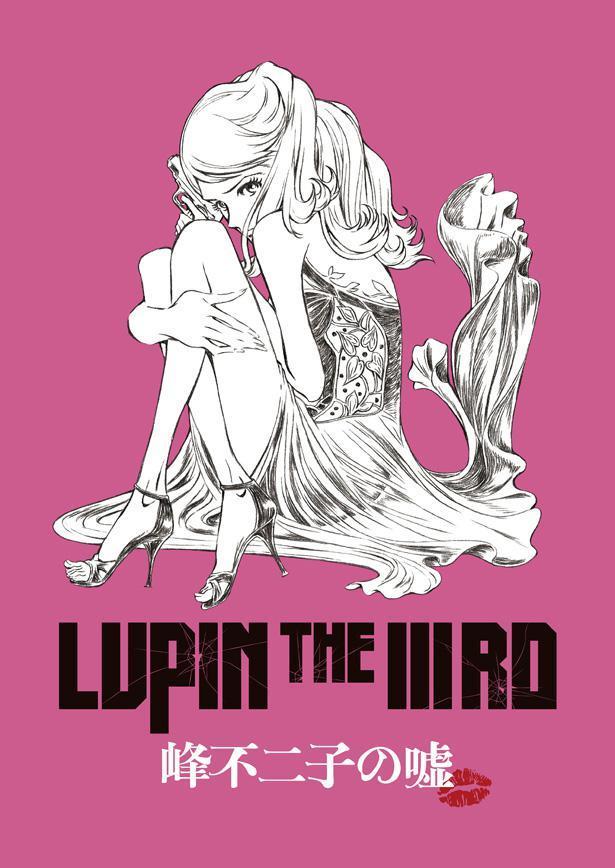 First full-length theatrical Lupin film in over 20 years! Unless it's gonna be another Koike-verse OVA marketed as a film (which I wouldn't object to). I'm also not counting the detective conan crossover as its not a standalone Lupin story and has more in common with the former series anyway. Will be interesting to see how its turns out.

Part 5 was in France @tsubasalover