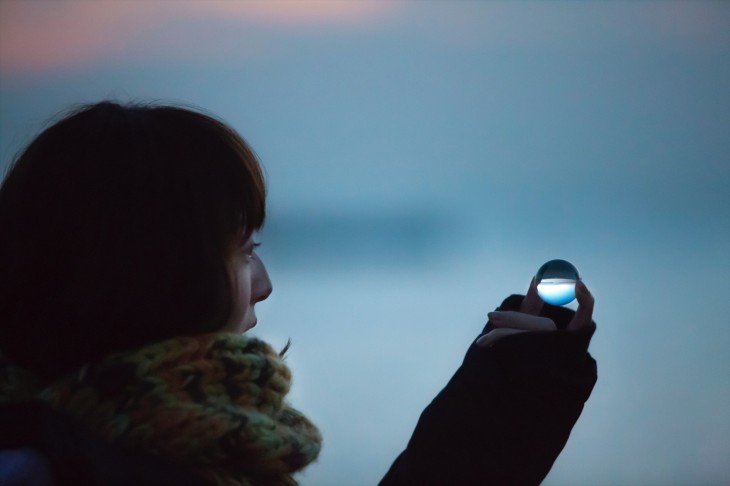 Seiyuu Kana Hanazawa will star in her first live action film Kimi ga Inakucha Dame Nanda, which will open at Theatre Shinjuku in late March 2015. Hanazawa plays the role of An Fuwa, an award-winning children's picture book author who has fallen into a slump.

The film's title corresponds with the title of Hanazawa's 8th single, which will be released on February 25, 2015, her 26th birthday.

Kana got the birthday present of her life, I want to see her acting for sure.

Not really a fan of these live action movies but I wanna see Hana acting so I might check it out. tuturu~

Might watch if I still remember it by the time it airs, just because a popular seiyuu is going on screen.

I don't care about the story. HanaKana = SOLD!!

I hope it fails so she doesn't quit voice acting to prioritize live action.

So she is not only going to spam the anime industry but the live-action one as well?

lol not surprised to see this is another project that Aniplex is behind. They know the modern anike audience so well and how to exploit them its ridiculous. Just throw popular personality x at concept y with some other semi popularish figure z and people will be tripping over themselves to watch it. In this case its Kana Hanazawa. Thats all it takes, instant "masterpiece"and totally winning idea without even need for a trailer. How is her live action acting experience? Who the fuck cares its a popular seiyuu so tat means it must be worth watching right?

I wonder how many people have actually seen a live action J-Drama before. If not I hope they like made for TV movie budgets and brutal overacting. Standards are low among anime fandom anyway so i doubt this matters much to most people.

Well since it's HanaKana, it's a must watch.

The 2D & 3D worlds will be colliding. MAL might shutdown at the release of this.

Awesome. I hope she doesn't completely quit voice acting though.

Wonder will there be some freaky action in it with Kana if y'all know what I mean.

Jk, good for her, hitting it big with the movies now.

Good Luck for her

I think she will be a great actress. Hopefully, she won't ditch her anime roles for this.