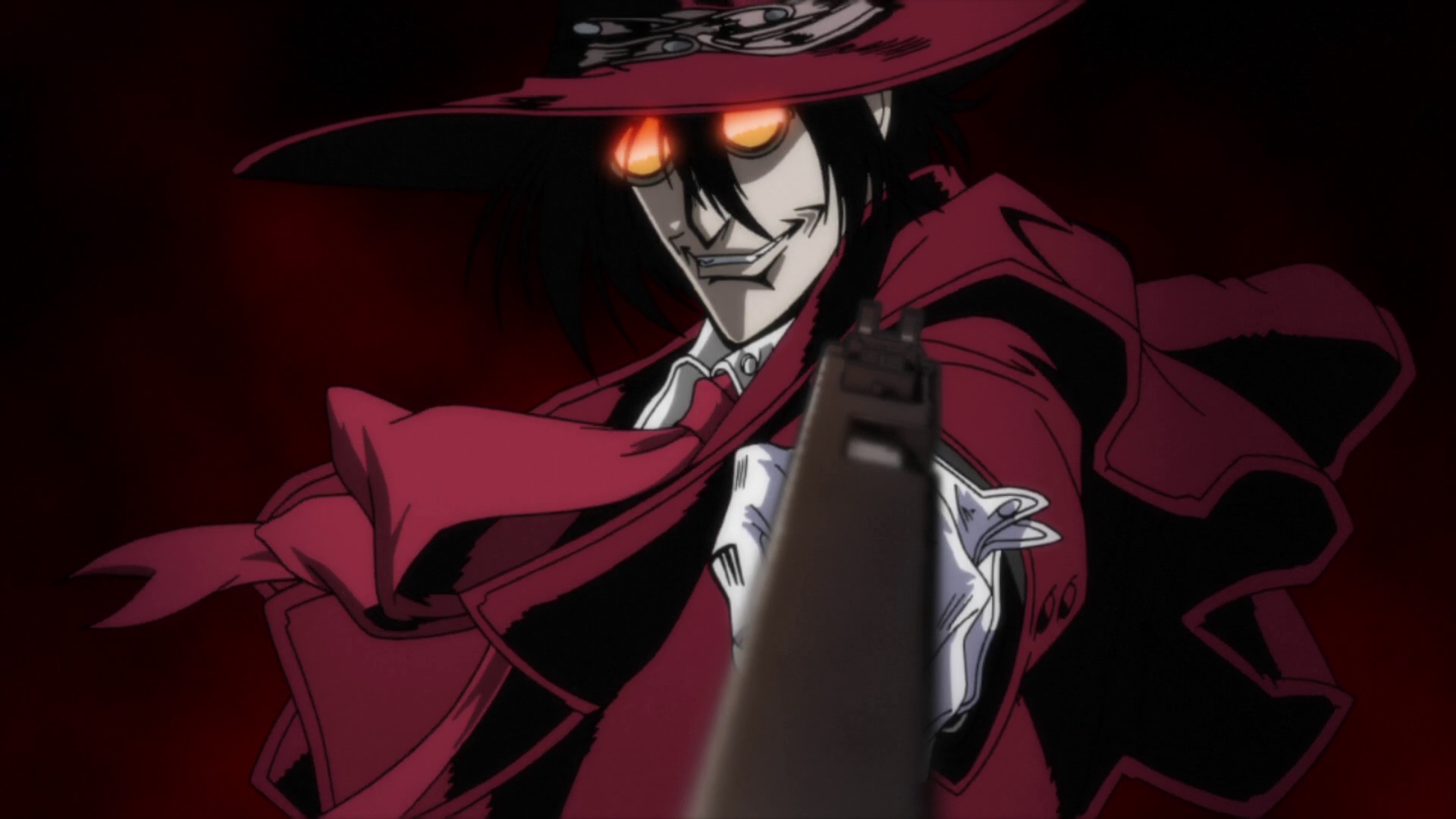 The Hellsing organisation is one of the most ruthless and strongest organisations out there. The main reason for this is the eternal elder vampire Alucard. He pledged loyalty and has been subservient to the Hellsing family for many years. Alucard is an anagram for Dracula－he is the origin of vampires, the No Life King. The series Hellsing goes over the top to prove that he is indeed, unbeatable.

The lore within the anime can be used in a Hellsing based video game, featuring characters like Integra Hellsing, Seras Victoria, Walter Dornez, Pip Bernadotte, and Alucard himself, covering the Iscariot chapter of the Vatican and the Millennium organisation. It would be a game filled with vampires, ghouls, werewolves and other monstrosities.

With so many video game genres out there today, we'll have to check what works for today's market. 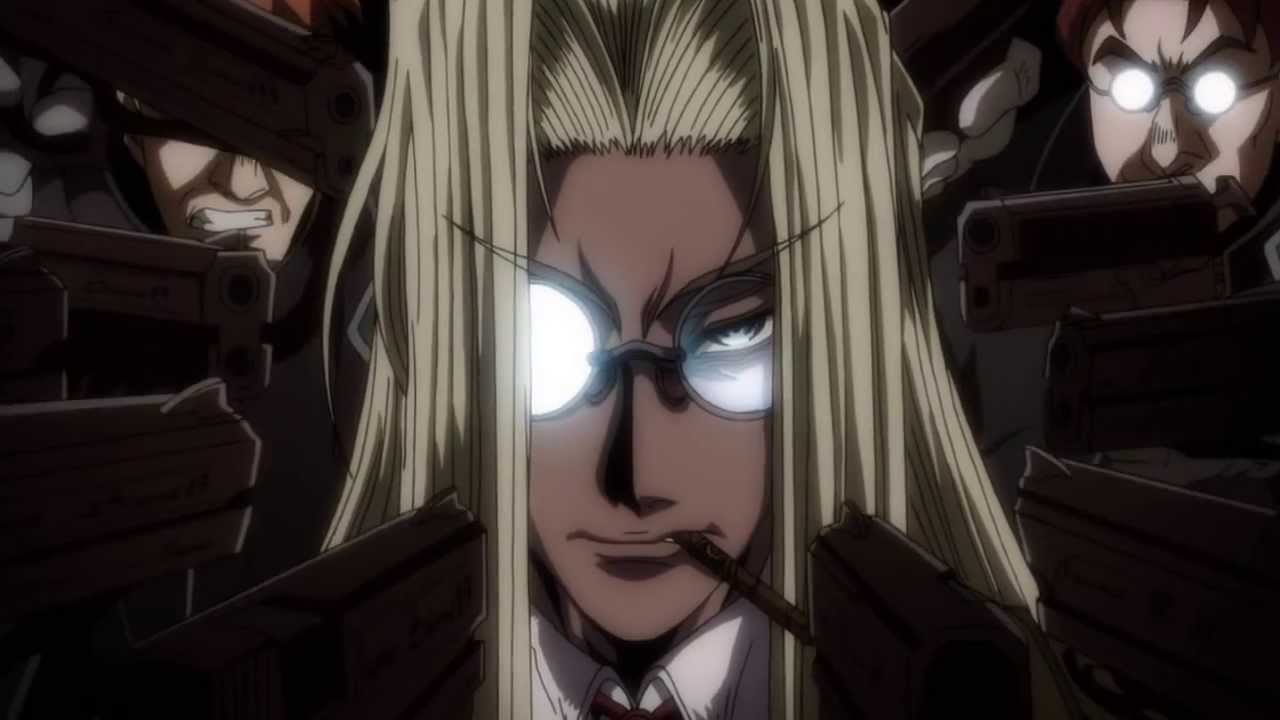 This seems to be a likely starting point for a Hellsing based video game. Imagine reliving the actual storyline of the Hellsing series playing as members of the organisation. You could play as Alucard or Ceres as they travel to different parts of the world eliminating monsters of different kinds. Combat would be 3D-oriented, and would have a dynamic style similar to that of Devil May Cry. You could follow the story, or do some side-quests to help Hellsing's influence. RPG elements could easily fit in the game as well.

There would also be boss fights. Just imagine being able to experience Alucard and Alexander's fight! It would be a nice touch if you could unlock characters from other groups, and get the chance to play them too. It might even be possible to explore stories like young Walter and Alucard's first encounter with the Nazis. 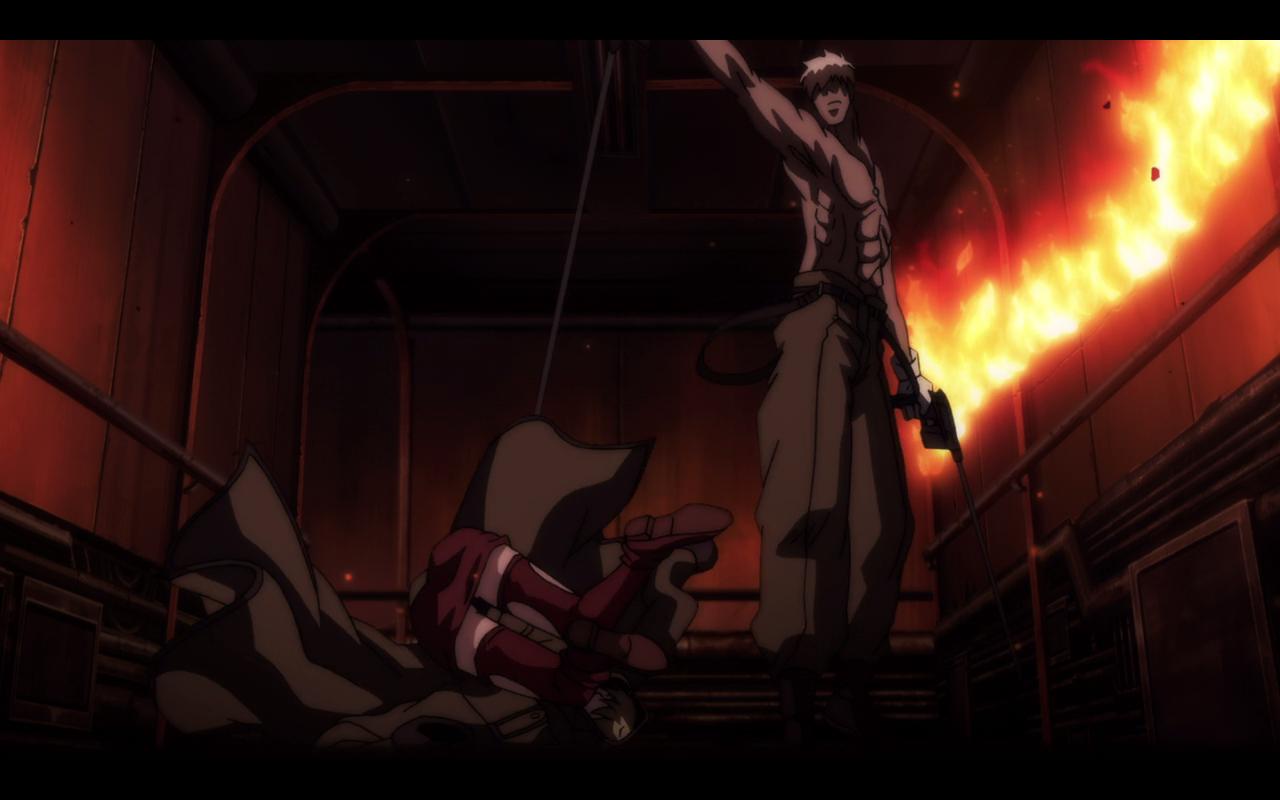 The existence of MUGEN (a 2D fighting game engine) has let us see what Hellsing characters are like in a fighting game. The genre seems to be a popular go-to avenue for a lot of anime, and it's constantly been a popular genre. The decision lies in whether or not to make the game competitive or casual. One option is to make it something similar to a Naruto game, which contains both a story mode that is unlocked by winning fights, as well as a versus mode where you can battle against friends or the computer.

It seems that there is a large portion of the community demanding a game based on the anime. It could even work for different platforms like handheld devices. Hopefully we can get something with an international release.