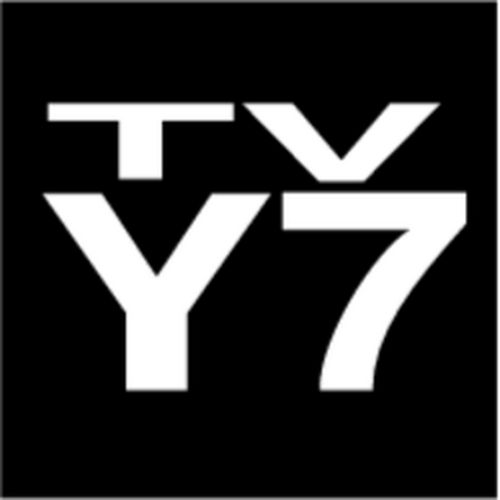 Pokémon and Digimon share similar demographics, both franchises being aimed at a child audience. Both shows each began as video games, handheld console games for Pokémon and virtual pets for Digimon. With the core concepts being nearly the same, we must look at the little details to separate the good and bad of Digimon vs. Pokemon. 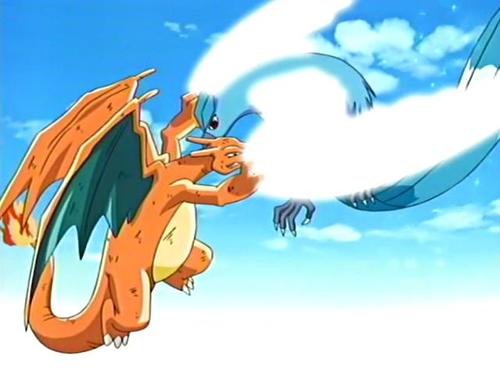 Digimon and Pokémon are both mainly used by their human partners for fighting. When Pokémon Trainers have a battle, each side may use up to six Pokémon (although Trainers can catch more Pokémon indefinitely) and a Pokémon is out of the fight when it faints. In comparison, humans with Digimon partners generally only have one Digimon (the exception being in Digimon Xros Wars) and when two Digimon fight it is usually to the death.
While Pokemon Trainer Ash has a true partner in Pikachu, he doesn't hesitate to make use of ever-changing teams of Pokemon throughout his lengthy travels in the Pokemon world. Digimon is much more about building a bond with a single partner, rather than making many friends like Pokemon is. In this respect, the question of Pokemon or Digimon comes down to this: do you want one best friend, or many good friends? 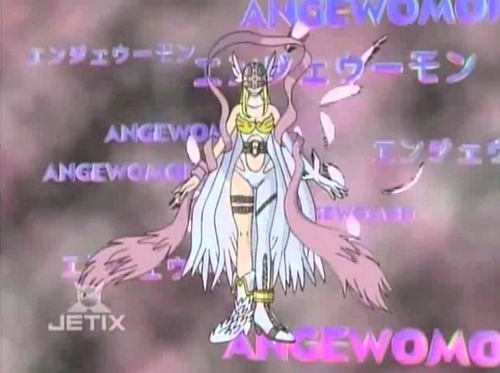 Each Pokémon has anywhere from zero to two evolutions. When a Pokémon evolves, the change is permanent. The exception to this is Mega Evolution, where a fully evolved Pokémon temporarily changes to a stronger form. In fact, many fans initially criticized Mega Evolution as being a Digimon knock-off. While Digimon can Digivolve permanently, they are usually depicted as changing into their larger, more powerful forms for fights only. In the first two seasons, temporary Digivolution is triggered when the Digimon's human partner activates their Degivices, sharing their energy. The lifecycle of every Digimon includes six stages of evolution, but there are also "special evolutions", forms that certain Digimon can take outside of their regular Digivolution path. It's hard to say who's on top in this category, because while it's nice that the progress you make in Pokemon is permanent and visible, it's also nice that your Digimon friend will always be able to return to their cute, unevolved selves. Just think--Pikachu could gain all the power of Raichu while still being able to be everyone's favorite Pokemon! 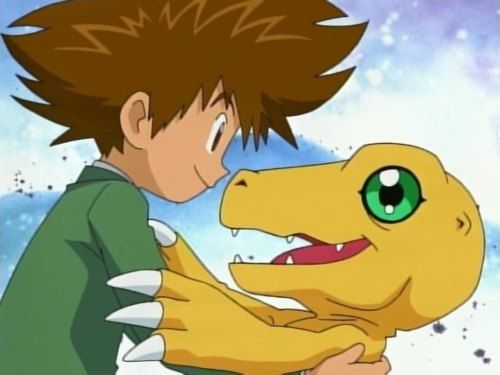 Pokémon, for the most part, cannot speak human languages. The exceptions to this are Team Rocket’s Meowth and various Pokémon (usually Legendary Pokémon) featured in the Pokémon movies. Psychic Pokémon are sometimes shown being able to communicate via telepathy. Most Pokémon can only say their names or make animal noises. Digimon are fully capable of human speech, although some less intelligent Digimon (animal-level intelligence) do not seem to have this ability. In the battle of Pokemon vs. Digimon, Pokemon win in cuteness, but Digimon win for practicality. It's so much simpler when you are able to directly communicate with your friends/battle partners. But I have to admit; Pikachu would not be the same if he could talk. 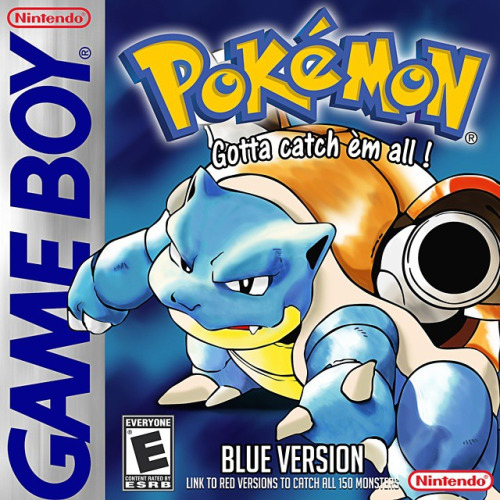 Both series offer much of the same entertainment materials; television shows, video games, and trading card games, to name just a few. Pokémon is the more popular of the two, but it is a bit blander. For example, look at the TV shows. In Pokémon, Satoshi and his friends go to a new region, he gets the Gym Badges, enters the regional Pokémon League, loses, and then heads off to another region. Rinse and repeat. Digimon has featured many different universes with different casts; each group obtaining new and different Digimon in order to face the threats posed by various evil Digimon. Digimon is not afraid to change their art style, with their newest anime utilizing a more mature look. Digimon wins this round of Digimon vs Pokemon.

Each series has its own merits, and ultimately which is “better” comes down to personal preference. Pokémon is a bit more repetitive, but it is also more polished and does its job very well. Digimon, by comparison, has been more hit and miss over the years but both series must be doing something right since they are both still around and producing new material. And while Pokemon is slightly more popular, both have found permanent places in the hearts of 90s children 'round the world.