The Pokemon Trading Card Game was created to give both children and adults a taste of what it is like to have a team of Pokemon at your fingertips -- other than holding them through a handheld screen. Over the years, it underwent several changes, and an online trading card game was even created, which allowed users all over the world to play without having to purchase a single deck. 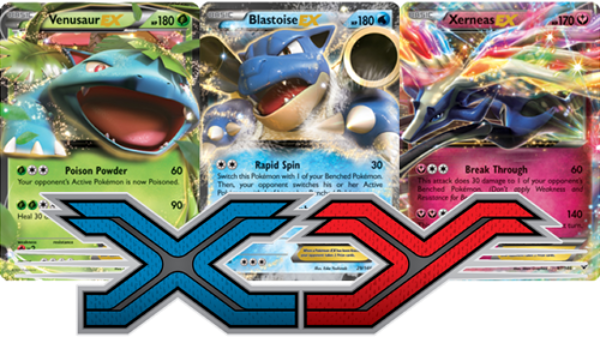 When Pokemon XY was released, it caused the biggest addition to the Pokemon Trading Card Game: mega evolution.
Of course, people were stumped at the idea of mega evolution in the trading card game. People believed the creators would just add in the mega evolution as another card to add to the final evolution of the base Pokemon. Say, they just stick the mega evolved Swampert on top of a regular, base Swampert. However, this was not the route that the creators decided to take.

Mega Evolutions as shown in the anime

Mega Pokemon are only allowed to be played on top of an EX card. EX cards are hyper powerful versions of their regular Pokemon counterparts, and are played as basic cards. EX cards also happen to be hard to get hands on when looking for a specific one to make the mega card valid.
Whenever a mega card is placed, the turn is forfeited. The player cannot attack, nor continue their play until the next turn. This could be risky, depending on how much damage counters are already on the pre-mega evolved EX Pokemon. The cost of the moves are quite expensive, though also powerful, in turn. 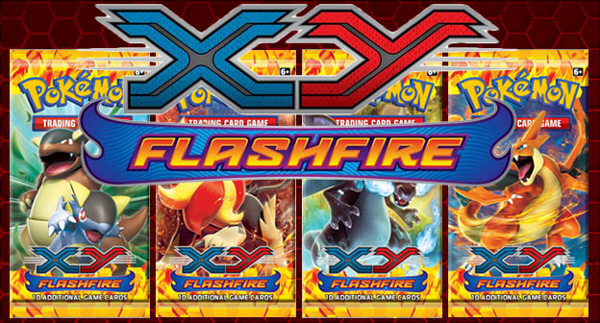 The XY sets of cards have been introduced through several expansion packs, which include Flash Fire and Phantom Forces. Flash Fire contains the mega evolution of Charizard, which is a very expensive and well sought out card from the first generation. However, this specific expansion contains several Charizards, as to give the player a larger chance to used his or her mega card. Phantom Forces contains the mega evolutions of several Pokemon, such as Gengar and Manectric. However, this expansion also throws in a new card to the game: Spirit Link. Spirit Link gives players a chance to mega evolve their Pokemon without ending their turn. 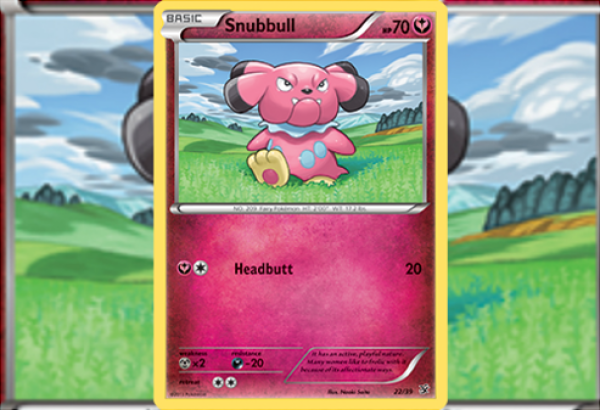 Another change that shook the world of the Pokemon Trading Card franchise was the addition of the fairy type. This included Pokemon such as Sylveon and Xerneas, while making colorless types such as Jigglypuff and Snubbull fairy types.

XY added a few new rules to the game, starting on November 8th, 2013, after its initial release. The ones that drastically changed game play were: